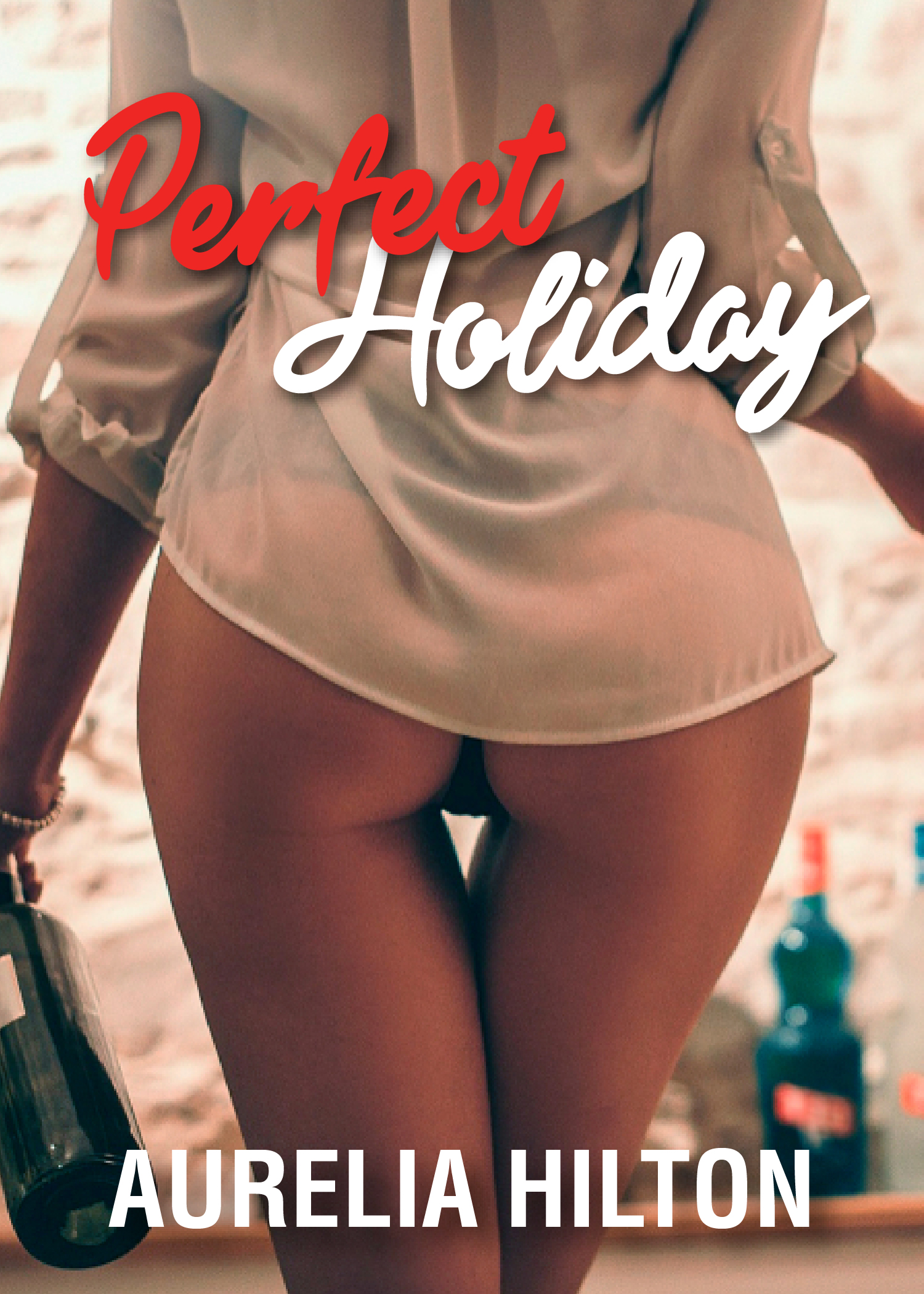 I've always been good with decisions. Smart, college-educated, and careful, I climbed my way up the corporate ladder until I earned the position of manager. The only thing I've ever had a problem with is men. In fact, the worst mistake I ever made was with one. His name was Rob, and he was my everything. I married him right out of college, not even thinking. I was completely blinded by love and lust. That was my greatest mistake.

Everything was perfect. Until it wasn't. I was working so hard and was incredibly successful. Too successful, in fact. Rob became jealous of me. He began disappearing, sometimes for several days. When he returned for the last time, it was with a cruel announcement. He wanted to leave me. Why?

I was such a good wife to him, and I had paid for it by being divorced.

The pain in my heart was indescribable. After that day, I became cold. I couldn't handle the pain. My coworkers were like sharks, making passes at me, asking me out. They wouldn't leave me alone. I became even colder. This continued until I met Eric, one of our wealthiest patrons. While Rob was 10 years my senior, Eric was older.

He is kind, mature, and I can see that he craves me. He's just my type, but do I want to go through that pain again?

Then, I met Roger. He's my age and incredibly passionate. There's a lightning attraction between us, but could I trust someone so much younger than any man I'd loved before? What am I willing to risk to find love?