Urban Fantasy with a refreshing twist 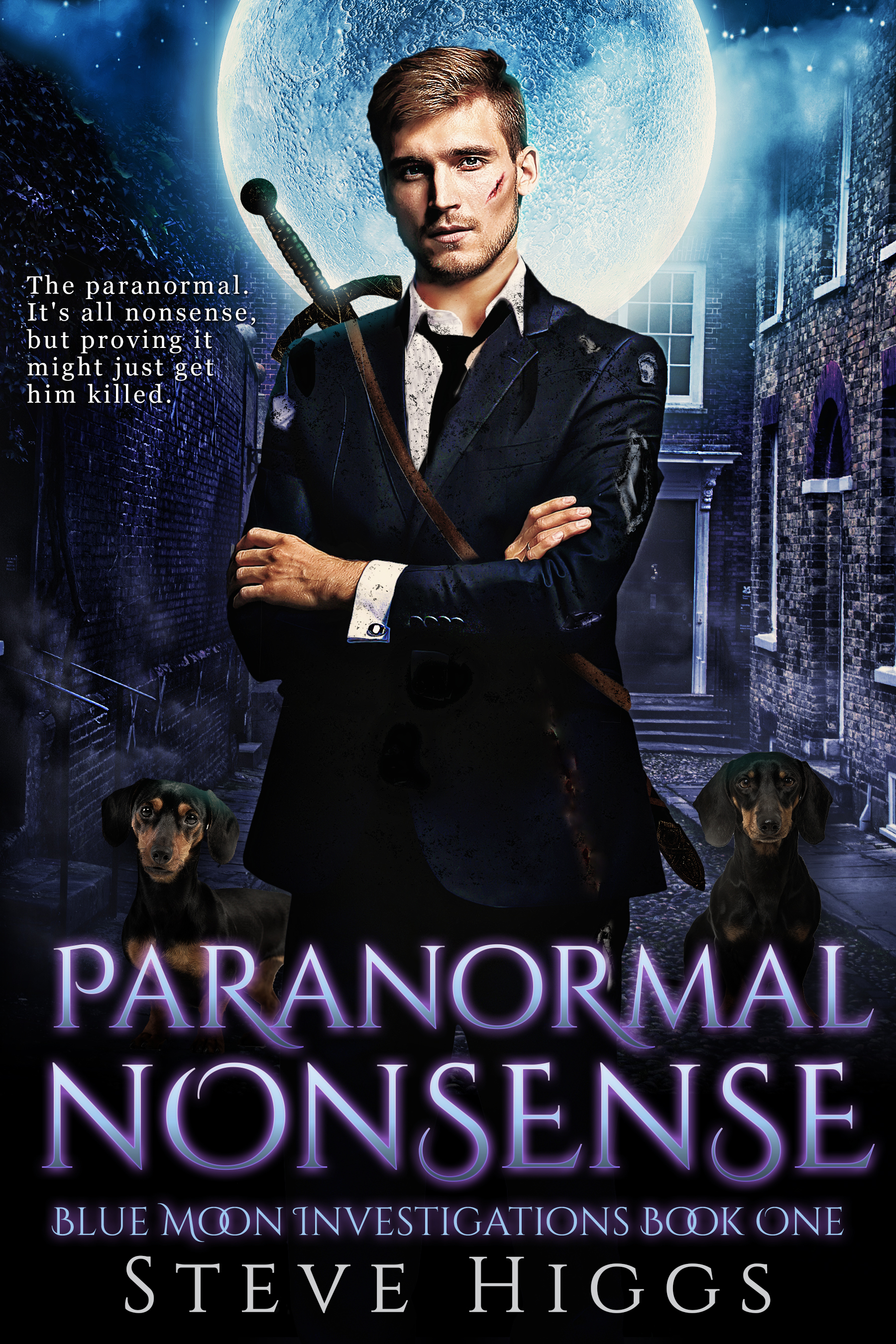 There’s a vampire in town leaving bodies in its wake. Somebody better call Tempest Michaels - the only Paranormal Investigator in the book.

I never asked for this job. Hell, I don’t even believe in the paranormal, but I’ve got clients coming out of the walls and bills to pay. This latest case though… I’ll tell you; it hits an eleven on the wierdometer. It’s got trouble written all over it and I might have already walked away if I thought someone else would deal with it.

Who am I kidding though? She asked me, and I was smitten from the first glance, so now I’m going to solve this case if it kills me.

I won’t have to face it alone though; the team will pitch in and I reckon I am going to need them before this is through.

The paranormal? It's all nonsense, but proving it might get him killed.


The box set for this series in now the #1 best seller in superhero fantasy eBooks in the Uk, Canada, and Australia and is a #1 best seller in a different category in the US. Once translated, this book will sell.


I fumbled for sweat pants and a t-shirt and had to lean over the dogs to open the bedroom door while they were head-butting it in their haste to get out. Tiny legs propelling them along the hallway, they got about four metres before they had to stop at the top of the stairs. Dachshunds don’t go down stairs. The length of their legs and depth of the steps means that they bash the first step down with their chin before their feet can find it. They learn this very young, usually by falling down the stairs.

Scooping them up, one under each arm, I headed down the stairs just as the doorbell went once more. The dogs barked their reply, but silenced as I gave them a gentle squeeze and a ‘shush’.

‘Just a minute.’ I said to the shadowy visitor at my door.  The frosted glass gave no indication of gender, age or race. It had to be someone I did not know, or they would have called out to me, or phoned me.  I shooed the dogs out the back door so that I could answer the front without the visitor getting two daft dogs clawing their legs. The boys would run around the side of the house and strain their heads against the gate to bark once more at whomever might be there, but that was still a better solution. I left the back door open a crack so that they could get back in.