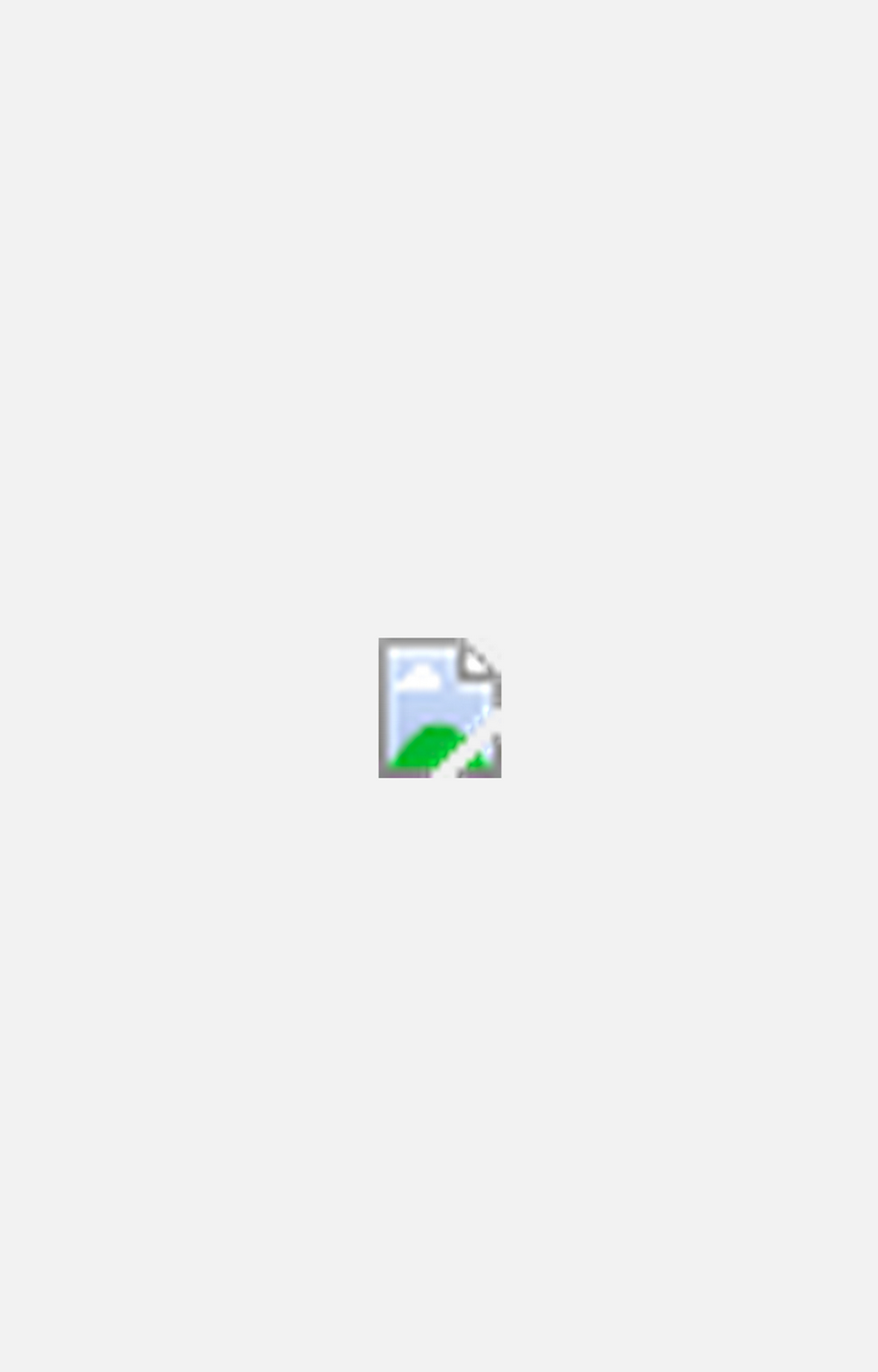 The Paleo diet is about resetting the body so it functions at its highest level of health, eating a diet similar to the eating food by our caveman ancestors, hundreds of centuries ago. This type of diet was partly responsible for their longevity and enduring fitness. The Paleo diet was and is so effective because it is composed of natural ingredients that we are naturally designed to eat.

Easy to listen to, authored in a simple and comprehensive way, this audiobook will help you go to the heart of the basic paleo diet that kept our ancestors strong and healthy with the power of nature.

Do not wait longer to discover YOUR KEY to a new and better life.


Recently we ran a promo and were able to make 1500 sales during the promotion period. Though all sales were free downloads but it signifies that the topic has potential and is capable of making money. Paid downloads vary between 40 to 60 per month.

Please Note - This is just one book. I have over 1000+ books in my arsenal. If one book can do this much imagine how much even 10 books could do for you. Just stay committed with our business model and I assure you that we all will make money!! Lot of it!!


There is evidence that states that the Homo sapiens in the Paleolithic era never lived over the age of thirty. This was not because of the fact that they did not have enough food. The main reason behind their early deaths is that they never lived in the same conditions that we now live in.

The early men never had proper houses to live in. The movie, ‘The Croods’, is the perfect example of the way the early men lived. They always looked for caves or places where they could never be harmed by nature. They often lived in the wild and were surrounded by animals at all times. They had to always find ways to keep themselves safe from the hazards that were waiting for them. The men always lived a very short life since they were the ones who had to protect their families. They were always on guard while their mates and kin were sleeping or hunting.

During those days, the early men had no idea of what kind of medicine they could use to heal their wounds. They did not know what had to be done when a person had a mild fever. Most of their children died at birth along with their mother. They had no medicine in those times the way we do now. It was seen that the average lifespan of the man of the house was calculated based on the mortality of their family. This did not imply that the men would only live up to the age of thirty, and when they reached that age lightning would strike them down. If the men were able to protect themselves well, they could live up to the age of sixty or even eighty.

You will need to constantly remind yourself that you have to stop comparing yourself to the early men. This is due to the fact that they lived in an environment that was different from yours. You may have lived up to the age of 100 in that era. This may seem surprising, but you may never know!