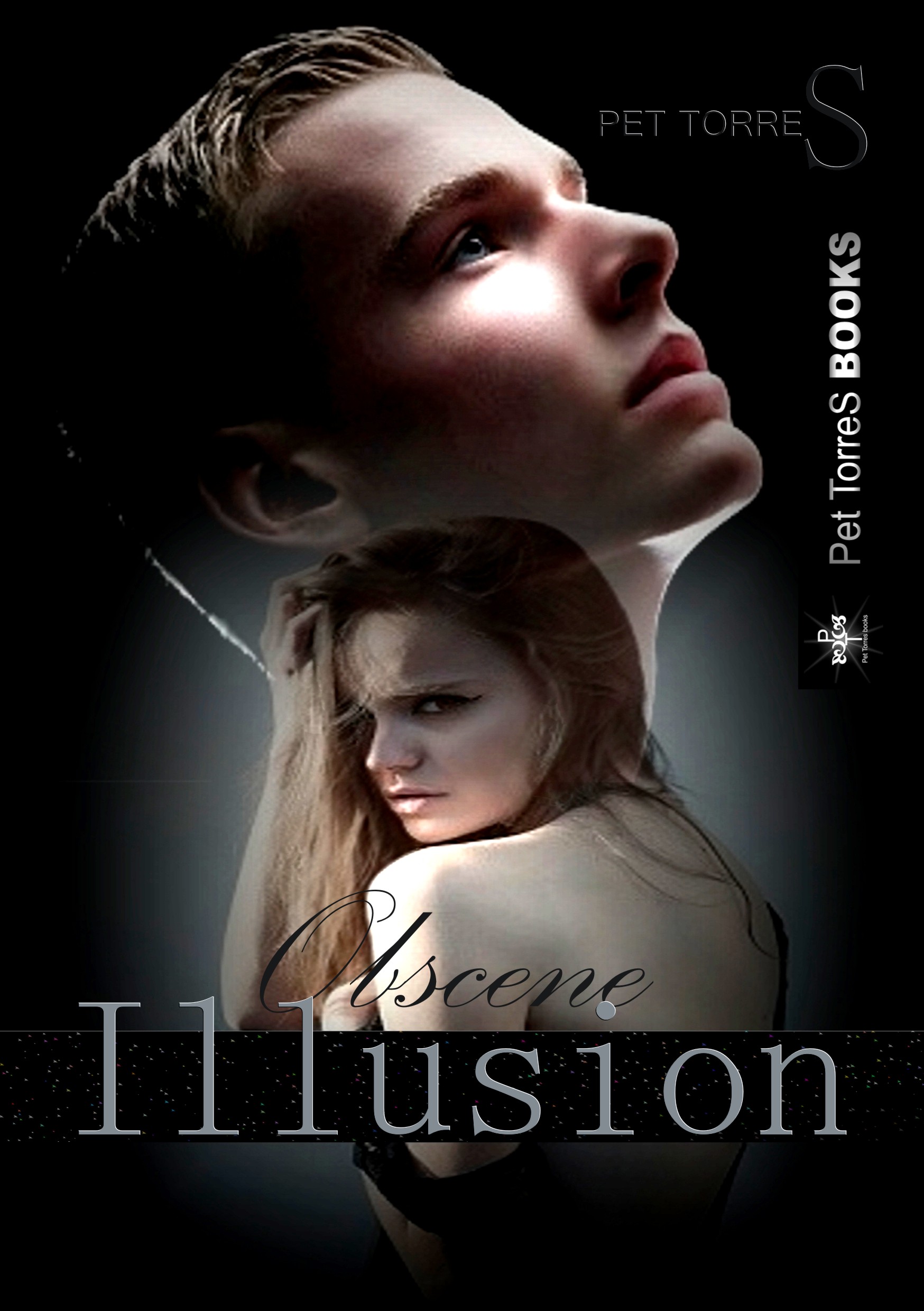 I invite you to enter the fantasy world of Leione, a teenager who begins to have unseemly thoughts after seeing her male cousin, Andrew, in the bathtub.

Years later, she becomes a woman and returns to see her male cousin. Her obscene thoughts begin to torment her once again and this time more often, due to her unbridled passion for the young man.

Leione, a sixteen year old girl, was sitting at the dining table sharing lunch with her family. Her grandmother, her mother, her aunt, who was accompanied by her husband and son were all there.

Her male cousin, Andrew, was a young man of twenty years. He had the face of an angel and the body of a man.

“I asked Marina to make chocolate cake for dessert. I know you love it, Leione and you too Andrew,” the grandmother informed them content that her family was together. The two grandchildren thanked their grandmother with a sweet smile.

The adults were playing cards after the meal. They were gambling in the afternoon. Leione was standing beside the table, watching the game.

“I learned to play buraco watching other people playing it,” her grandmother said as she was choosing a card to play on the table.

“I think I'm learning it too,” Leione said looking at the cards on the table.