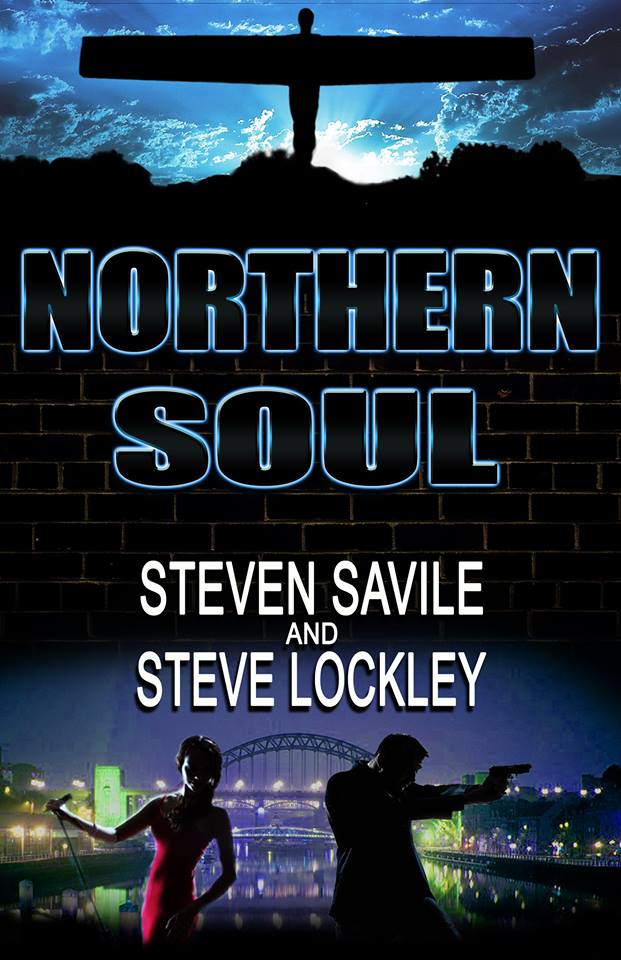 Trouble has a way of finding men like Jack Stone. This time it comes in the guise of an old school friend looking for a favour. A grand up front, no questions asked. The job sounds simple enough, an overnight drive down South, pick up some merchandise, bring it back up North. Nothing to it. But Jack doesn't do 'no questions'. When something sounds too good to be true, it usually is. So Jack walks away. For any other man that would be the end of it, but not Jack. A simple haircut turns into a front row seat for a shakedown and his innate sense of justice won't let Jack walk away this time, even if it means he's on the wrong side of the local mob. If he's going to help he's got to find an old cabaret singer from the 70s. The problem is she doesn’t want to be found, and for good reason. Jack’s good at what he does though. It’s only when he brings finds the girl that he realises just how badly he’s screwed-up. He's brought the devil to her door. And now there's hell to pay.


This is a brand new release - has only been out for a week. But it was preceded by Northern Fire, a free short story featuring the character of Jack, which has been downloaded over 50,000 times, and a novella, Northern Grit, which would be included in this full book for translation.


Danny was walking again. He'd be hobbling around like a three-legged dog for a while, but all things considered, that was a win. It also meant I'd have company in the passenger seat. Danny Bowen was my Jiminy Cricket. It was good to have him riding shotgun. It meant I had someone to tell me I was about to do something really stupid. Not that I'd listen, of course. That would be too much to ask.

Danny was like me, a squaddie, but he'd always been better when it came to getting on with the brass. I've always had a bad habit of saying what I'm thinking without a filter. The thing about being army is you're always army, not ex-army, even when you are out. You have a loyalty to the unit. A debt. It's not to Queen and Country, you've paid that one off. It's not to the people who made sure your pay cheque was in the bank at the end of the month, either. It was only ever to the men who'd served beside you, and if they were among the unlucky ones who never made it home, or whole, then that debt was conferred onto their families. I've heard people call it a family, but it was like no family I ever saw. It brought into stark relief the difference between us and them, them being the friends you'd left behind in what passed for a normal life pre-army. Will Platt was one of those.

He was a user, and in more ways than one.