During WWII the Nazis try to enlist the help of a cadre of vampires in their war effort. 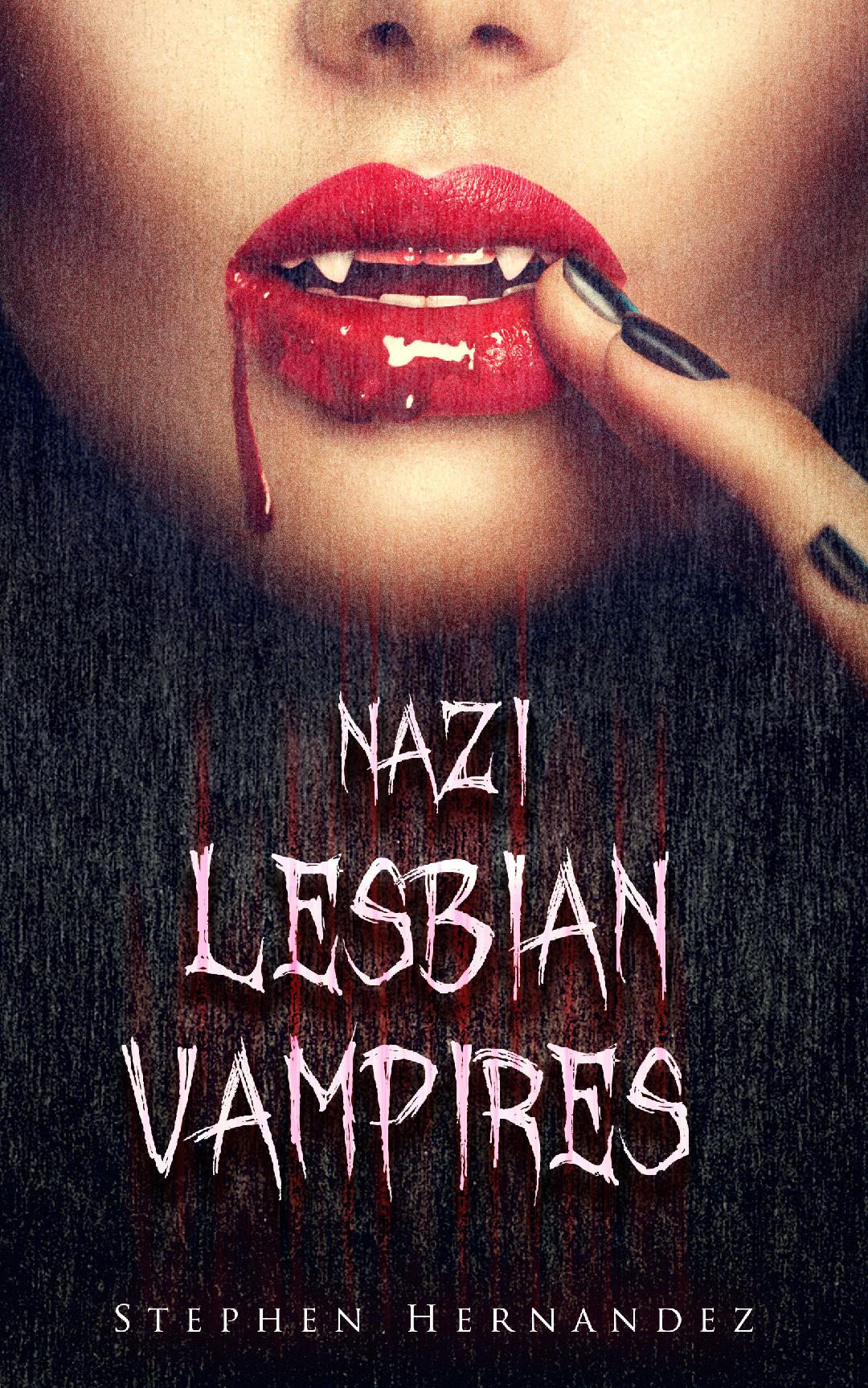 In the darkest months of WWII, as the Nazi forces creep across Europe like the plague, SS-Gruppenführer Reinhard Heydrich uncovers a secret weapon with the potential to permanently change the course of the war.

Legend tells of a remote castle hidden deep within the Carpathian Mountains. Beneath it dwells an ancient evil: a master vampire, known only as the Count, and his six beautiful concubines. On Hitler’s orders, Heydrich is tasked with finding them and bringing them back to Berlin.

However, while awakening vampires is one thing, controlling them is quite another, particularly ones that are ravenous and full of lust after years of slumber. After all, strong, healthy young soldiers provide such better sustenance—and fun—than malnourished prisoners or demoralized citizens.

Very soon, the Nazis will learn exactly who the true “master race” is. And to their horror, they will discover that in their blind grasping for domination, they may have just unleashed hell on earth.


Paperback: At the present moment Amazon says only two left in stock with more on the way.


The SS guard beat his arms together to keep some circulation flowing even though he was wearing a huge overcoat. It was the early hours of the morning and it was freezing cold. It always seemed colder, though, when you were guarding the SS Gestapo Headquarters in Prague, even more so when the Butcher, SS-Obergruppenführer Reinhard Heydrich, was in residence. The guard gave a nervous glance up at the General der Polizei's apartment. A dim light glowed dully behind the heavy curtains. It never went out, and the curtains were never drawn. Through a small gap in the black velvet drapes, the guard could just make out spindly, flickering shadows cast onto the office's ceiling like cobwebs twitching with the death spasms of captured prey. It was rumored amongst his personal bodyguards that Heydrich conferred with Lucifer himself during the early hours.