Except for Antarctica, every continent on the planet has rainforests. 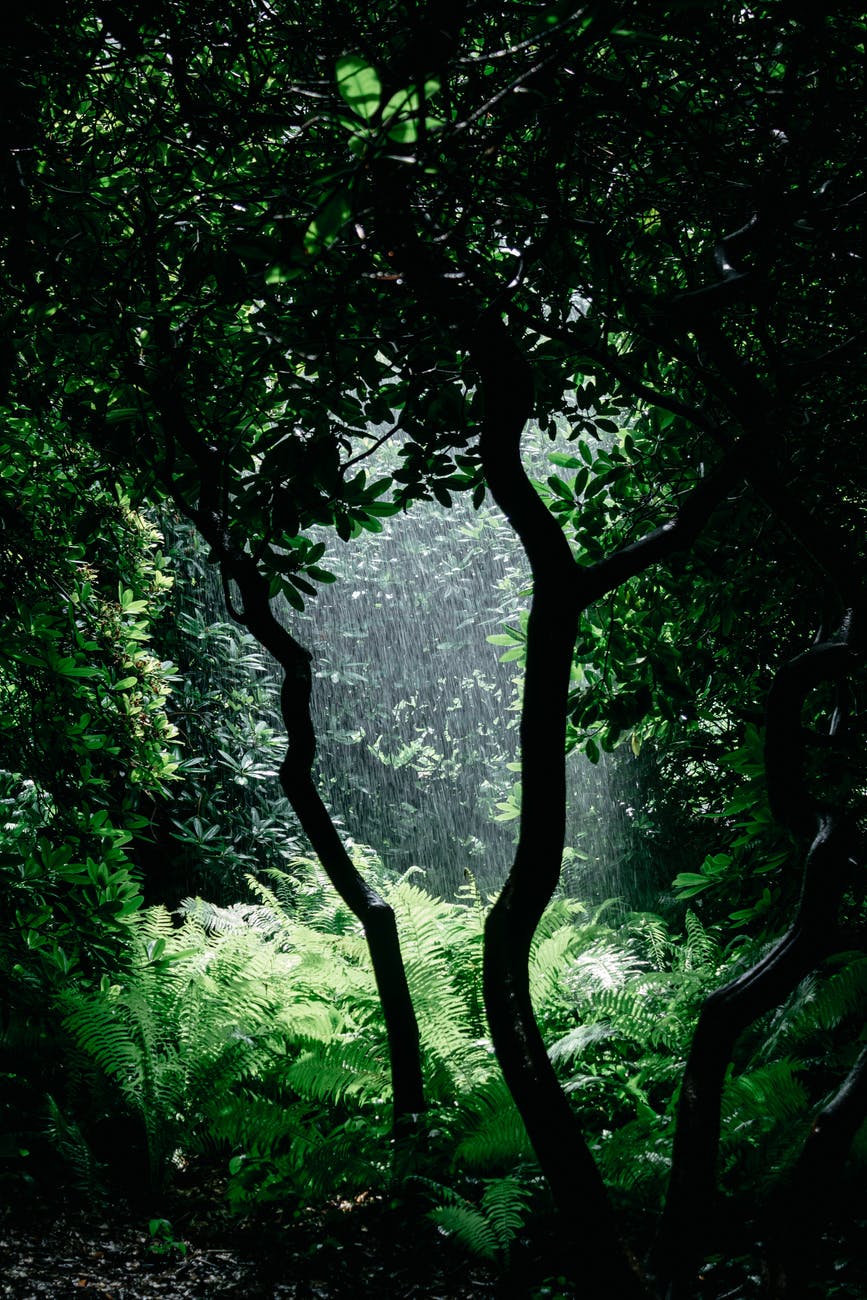 The topic of this essay is the world's tropical rainforests. The graphs below show the extent of primary forest cover and tree cover in the tropics for the world's five major rainforest blocks: the Amazon, Congo, Australiasia, Sundaland, and Indo-Burma.

The Amazon has more than 3 times the amount of primary forest as the Congo Basin rainforest, the world's second-largest. The Amazon rainforest accounts for slightly more than one-third of all tree cover in the tropics.

The Amazon rainforest is also home to the world's largest indigenous forest population, including the most diverse tribes and communities living in voluntary isolation. These people are referred to as "uncontacted tribes" at times. The Amazon rainforest has the most plant, bird, animal, reptile, amphibian, freshwater fish, and insect species of any ecosystem on the planet.

The Congo Basin's deforestation rate is increasing. The Democratic Republic of the Congo is responsible for nearly all of the Congo's primary forest loss.

The Australiasian rainforest includes tropical forests on New Guinea's island and in northeastern Australia and scattered islands that were joined as a single landmass when sea levels plummeted during the last ice age.

Almost all of the region's primary tropical rainforest is found on the island of New Guinea, which is roughly divided between Indonesia and Papua New Guinea.

New Guinea is the world's most linguistically diverse island, with over 800 languages. There are believed to be a few uncontacted groups in isolated areas of New Guinea.

Sundaland consists of the islands of Borneo, Sumatra, and Java, as well as Peninsular Malaysia. The majority of the region's remaining forest is found on the island of Borneo, which Indonesia, Malaysia, and Brunei officially share. Sundaland lost the most primary forest cover in the world between 2002 and 2019. Borneo has lost 15% of its tropical forests, while Sumatra has lost 25%.

The Indo-Burma region contains a wide range of tropical forest types. Because of historical large-scale forest loss resulting from human population pressure, the region's surviving forests are more fragmented than those mentioned thus far. The majority of the region's tree cover comprises plantations, farms, and secondary forests. Myanmar has the region's most primary forests, accounting for nearly one-third of the total area.

Since 2001, Indo-Burma has lost approximately 8% of its primary forests and 12% of its tree cover. Cambodia was responsible for more than a third of the region's primary forest loss during this period.

A rainforest retreat in the backyard, complete with every modern amenity and world-class accommodations, but only a short walk from town. Relax in style in one of our nature-inspired villas set among native gardens and mangroves. Relax in a serene setting with picture-perfect tropical vistas. Immerse yourself in the peaceful surroundings of Daintree; we offer a respite from the hustle and bustle of city life. Natura Daintree is a peaceful haven where you can relax and unwind.


Properties for sale in Bangalore

Buy, Sell and Rent your properties through Homes247