Tron meets Inside Out in this funny sci-fi thriller. 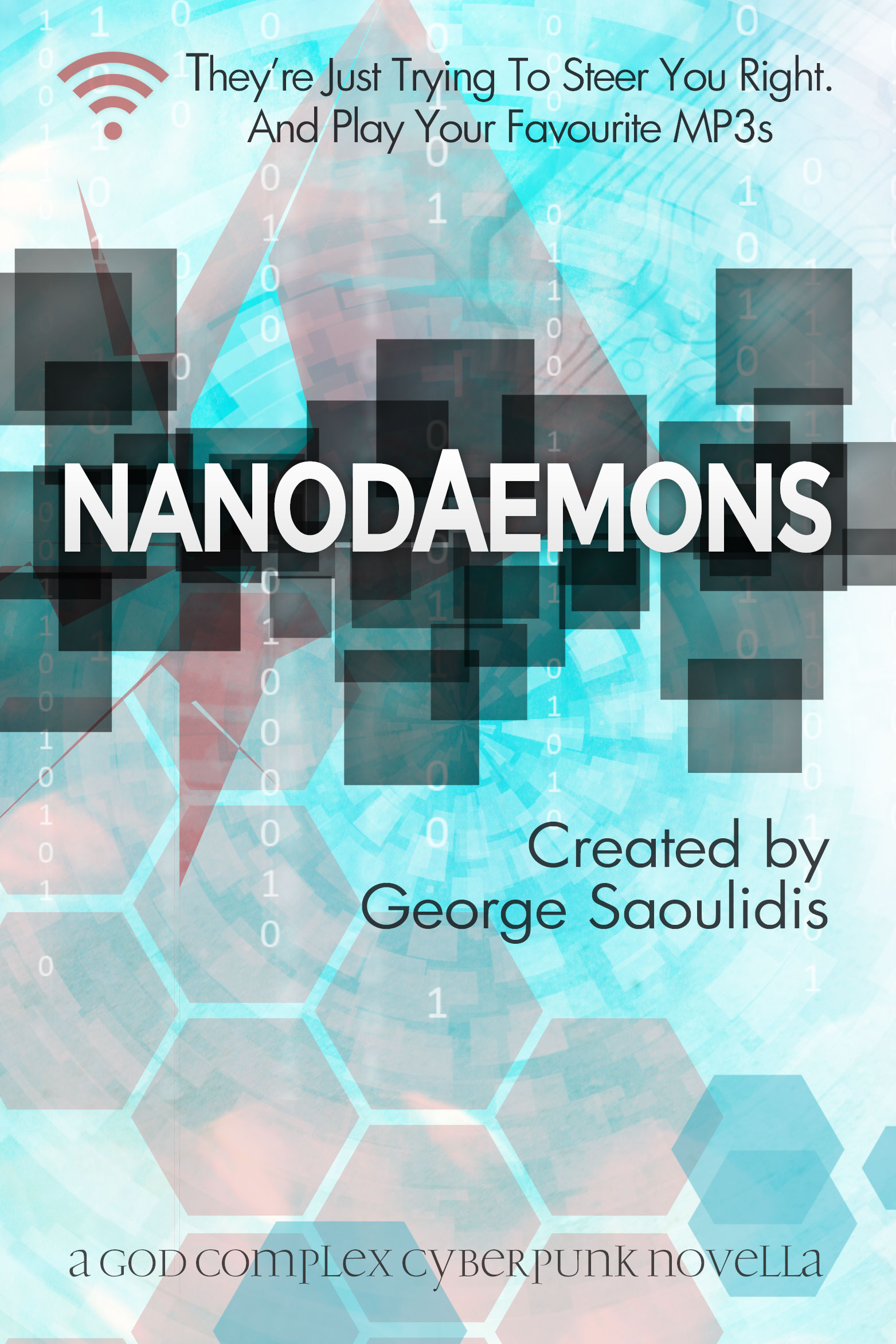 A Curious Case Of Eudaemonia

Tron meets Inside Out in this funny sci-fi thriller.

When an ordinary guy’s implanted devices are reset after a construction accident that costs him his arm, the daemons in charge of his electronics are just trying to do their job as usual. But will they manage to keep their user happy and alive, when every bit of info they uncover becomes another part of a mystery, when it becomes clear that someone is framing him for murder and when a corporation is sending a snake charmer assassin after him?

Inspired by Aristophanes Clouds (Nefeles) and a little bit of "Inside Out," this fast-paced action-thriller delivers computer jokes along with an interesting tale of redemption.

From ScifiSelect: "This humorous look into the Internet of Things is equal parts exiting and worrisome."

Do you want to know what’s next for the poor daemons? Do you wanna meet the User? Then read a curious case of eudaemonia in this unique sci-fi action thriller.


Author George Saoulidis has a 3000 goodreads following, an 10000 twitter following and a 4000 instagram following. The book is short. The reviews are excellent.

As a special characteristic, the books cater well to a bilingual Greek-English target group (but not exclusively), with a population of 3 million in USA, 0,7 million in Australia and another 0,7 in Canada, and finally a 0,4 million in the UK. That untapped demographic of over 4 million Greek multinationals is actively being promoted to by the publisher through internet forums, diaspora groups and publications.


They went home for the first time and logged on the wifi.

Ahhh… Nice and cozy, all to yourself. mp34ever was locked, but they had the password. Open access, admin privileges, the whole shebang. Or #!, in daemonspeak.

httpd> Ugh. I’m getting an order from the fridge.

eyed> ACK. Displaying… He swiped it away.

The user threw away his shirt and scratched his balls with his prosthetic hand. He paused for a bit, winced in realisation of what he was doing and resumed the action, gently this time.

He went to the bathroom and looked in the mirror. The matte black cyberarm was coming out of his shoulder and hanging like the real thing. The doctor had said that he was only injured just below the shoulder, but they had to surgically remove the whole thing plus the socket to add the prosthetic strengthening.

The arm was light and quite strong. He hadn’t tested his full strength yet. He flexed it a few times. He touched it around, he only had sensation in his fingertips and the palm.

armd> Show him my specs!

The cyberarm specifications popped into AR in the user’s field of view. He pulled his palm close to his face. More detailed specs explained the pain receptors, the cold sensors etc.

“I wonder how strong I am,” the user said to himself and looked around his flat. He had a piece of “furniture” made by a wooden plank sitting on two cement blocks. He emptied the plank of his various stuff and picked up the cement block with his new second-hand cyberarm. He could actually lift the block by himself, even back before the accident, but he would need to put both arms to it and struggle.