While on the island they discover that their mission is to uncover the island secrets. 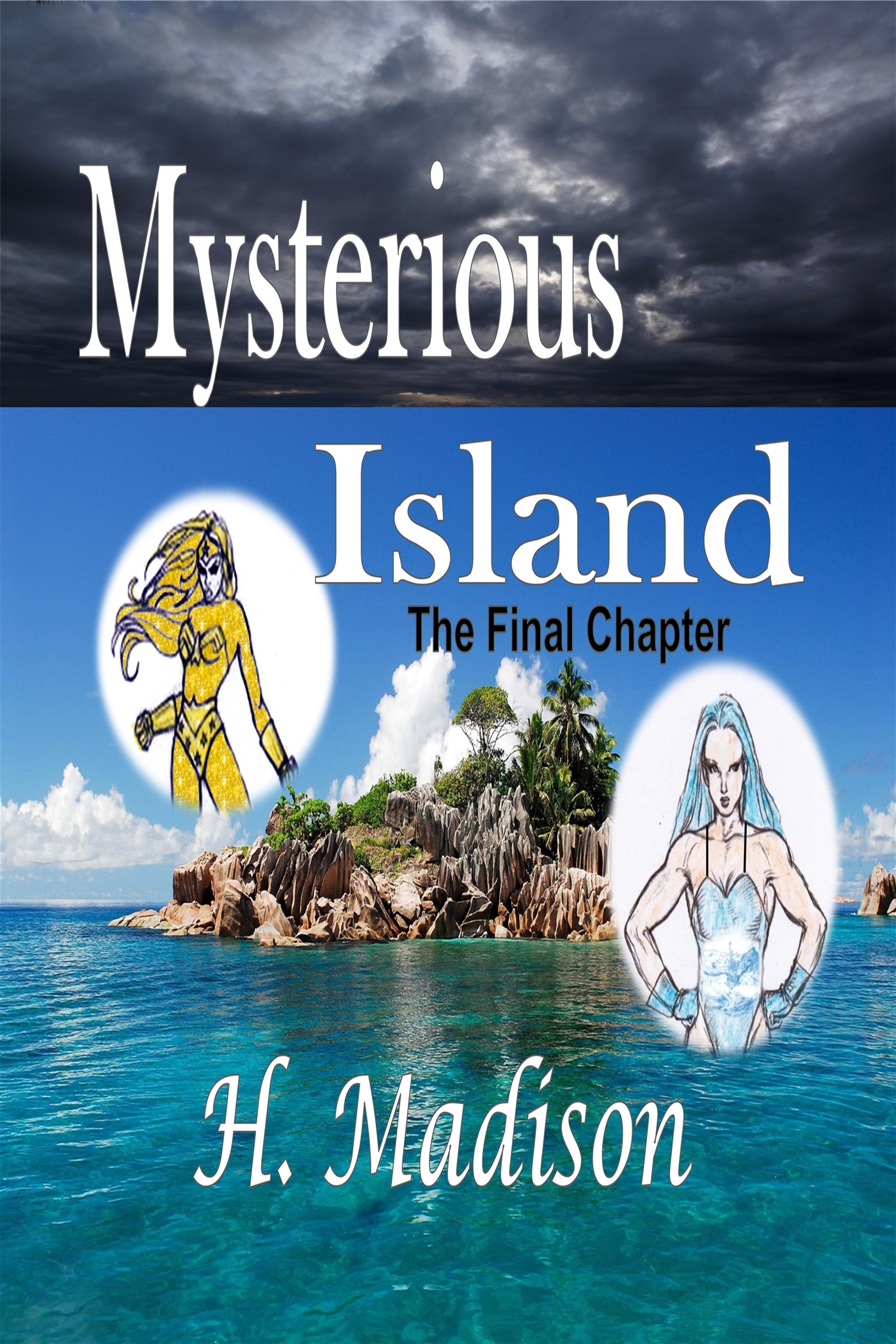 Introducing The Final Chapter of a three book series. Glitter Girl and Water Girl had just become mission leaders. On a nice beautiful day in Hero World both the girls were just strolling down the streets when all of the sudden they are thrown into a secret island. While on the island they discover that their mission is to uncover the island secrets. Want to read more of H. Madison's books? Don't miss "X-Finney Strikes Again" and "The Most Dangerous Mission."


This is book 3 and final of the series. It is a really good seller.

Once upon a time in hero world, there had been a lot of changes since all the heroes had saved Freezer from becoming a villain. Freezer and Dangerless got married and now work at the headquarters of Hero world. They now plan out missions in the headquarters. Since Dangerless and Freezer are not the head of all the missions, Hero world had to pick new people and they chose Water Girl and Glitter Girl. Also a change that was made is that the hero's had some power changes. Water Girl now can not only start flooding or shoot water, she can run speedy fast and can jump really high. Water Girl can also make an earthquake with her foot all she has to do is stomp really hard. Glitter Girl can now shoot lasers from her eyes and she can freeze time. Also, Glitter Girl unlocked the superpower of being able to fly.

One day both the girls were getting ready for a mission when all of the sudden a bag swallows both Water Girl and Glitter Girl. They had no idea what was going on or who had caught them. They both tried all they could do to get out, but nothing was working. Glitter Girl and Water girl both realized they were thrown into a vehicle and they were being flown somewhere but they had no idea where. When they finally landed, they were thrown on the ground. When the bag came off of them, they saw Jealousness and Zeefly. As soon as both girls saw them Glitter Girl tried shooting lasers to stop them, but it was too late they were already gone. After about ten minutes of walking the girls realized they were stranded on an island on Earth!