My Hotdog Came to Life and Screwed Me by Scarlet DeLorne 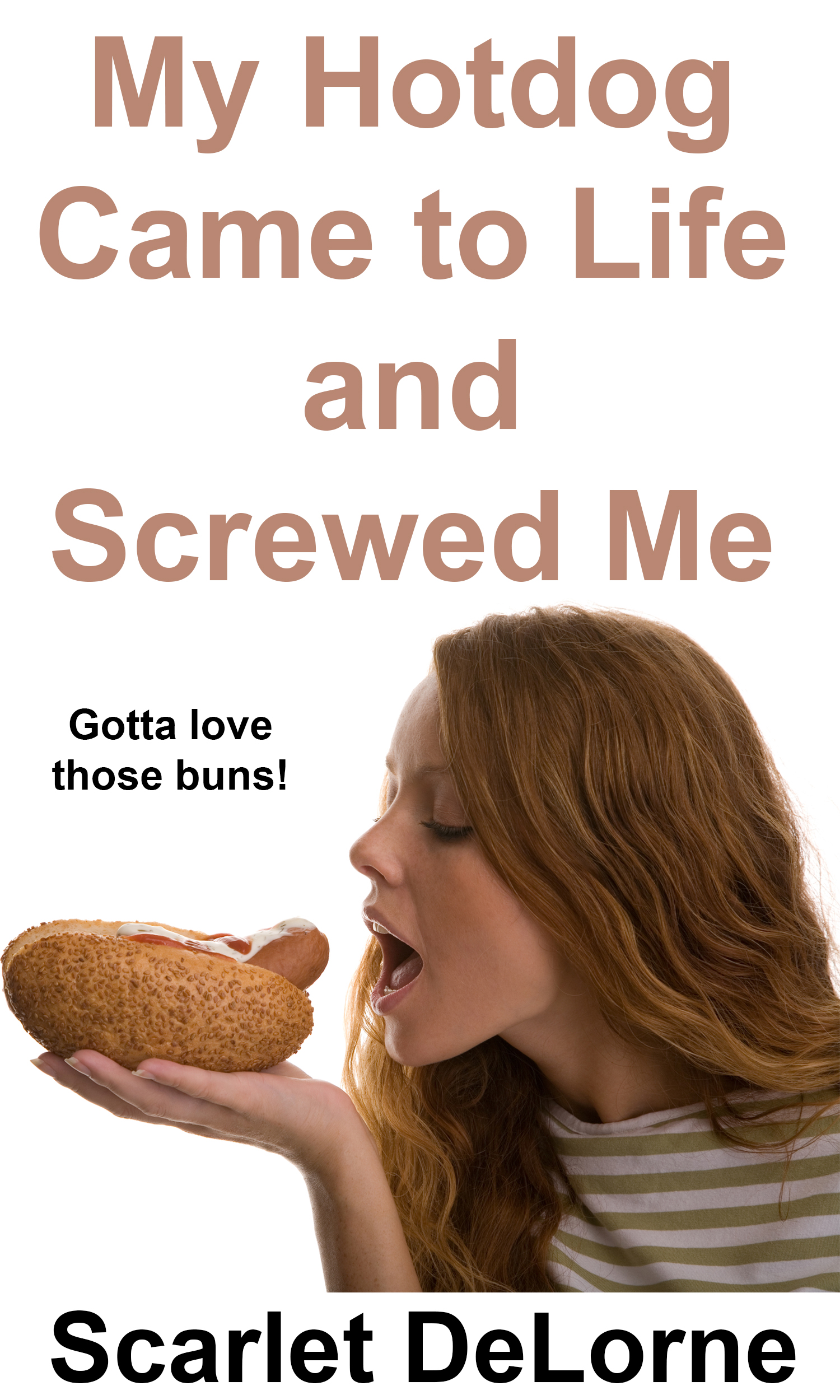 Raunchy, funny, and just plain wrong. My Hotdog Came to Life and Screwed Me is full of wiener puns and plenty of not-give-a-f**kery. Written for those who are looking for a laugh but also want to get their perv on. The name says it all.

This is a short story.


t was inconsequential news. Gail had never cared much for astronomy, and the fact that a shooting star touched down directly in her neighborhood didn't evoke the slightest bit of curiosity in her. The thing hadn't even impacted, like a meteorite would. In fact, many speculated it was just a strange optical illusion. The looneys(as Gail called them), however, insisted that the star carried alien life.

Well, if aliens had come down, Gail was pretty sure she would have noticed. She walked right past the landing zone everyday on her way to work. The only thing there was a hotdog cart, and that certainly hadn't changed. Thank God for that. Gail had a fetish for wieners, and she would have been mighty pissed if her favorite hotdog vendor suddenly turned into a tourist attraction.

Luckily though, the guy's business was as dead as always. Sometimes, she wondered how he managed to stay afloat. The man who ran it looked like he might have crawled out of a dumpster everyday before work. He typically wore a wife beater that was several sizes too small so that his giant gut bulged out from beneath. The shirt was probably white in its hayday, but now it was a sickening yellow color with stains all over it. And one could never forget the half-moons of sweat that were ever-present beneath the man's armpits and at his collar. Garth, he said his name was. The first time Gail heard it, she thought it sounded more like Barf, since he half-belched it, half-slurred it at her.

The man was a prize—the type you never want to win. But his wieners were delicious. Big and juicy. He stuffed them himself, packed that meat in as far as it could go. Every time he pulled one out to stick it between Gail's bun, her eyes got wide, and she'd mutter an 'oh my' under her breath. Top it off with some creamy sauce, and she was in heaven.