Motivational Quotations (Box Set) is an invaluable tool for writers, public speakers, coaches, business leaders or anyone who wishes to improve communications. 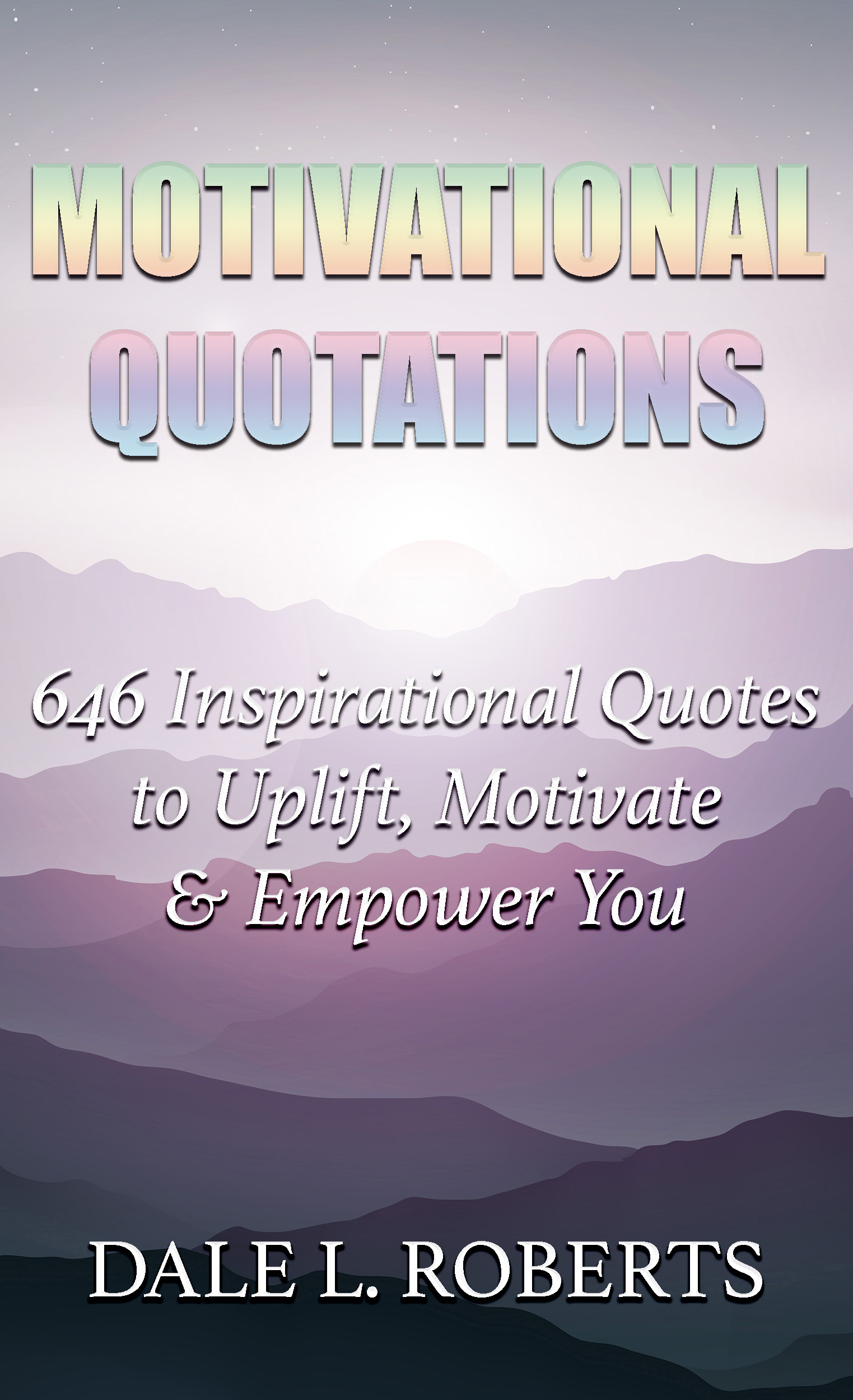 “Powerful words come with powerful intent. Where you have passion, strength, courage, and determination you can accomplish anything.”-K.L. Toth, author, freelance journalist

This collection/box set is conveniently organized by subjects with over 125 pages of quotations for every occasion, including:

The Motivational Quotations box set has great organization by subjects, making quotes easy to find and the book user-friendly. This collection includes:


This book has been on the market for over a year and is a collection of four quotes books. It sells well on Kindle, paperback, and audiobook. If you agree to this assignment, then we can break it up into four parts for individual release.

A goal is a dream with a deadline.

“So, Dale,” Natalia said, “how is your book coming along?”

A rather simple question and certainly innocent enough, but I felt the flush of embarrassment rush into my head. I panicked for an answer because I had been excuses at the moment.

I knew that I had a true friend when she carried genuine interest in my dreams and their development. I had inadvertently made an accountability buddy, and it was Natalia and her husband, Philip. These two are the greatest examples of chasing your dreams and living life to the fullest. Both of them, in their 20s, were already realizing their greatest ambitions and absolutely no one could stop them.

When they both shared their successes, I’d chime in my small victories. The stories I’d share were wishy-washy because I denied what my heart truly wanted. Though I was happy in my job as an activities director at an assisted living community, I was slowly growing miserable.

I grew sadder every day, would occasionally get happier, and then be back down again. Why? I denied what I always dreamed of ever since I read my first Stephen King book as a boy. I wanted to be a writer.