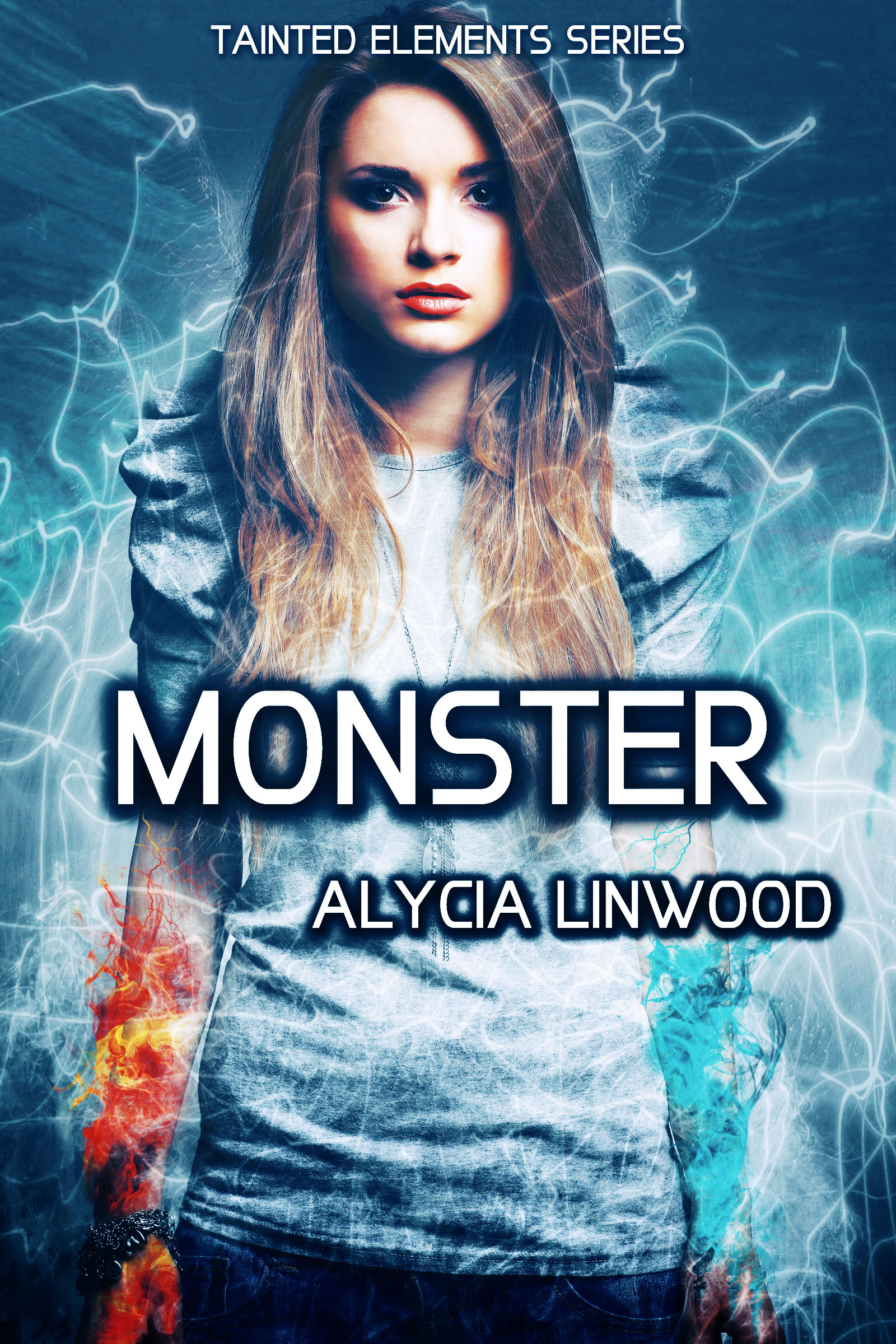 Moira goes back to Elemontera as a double agent with one goal: to destroy it. But as her elements get more and more out of control, she could end up doing things that will haunt her forever.

The third book in the Tainted Elements series.


When my eyes opened again, the first thing I saw was the light blue sky. I blinked, sharp pain shooting through my head. It wasn’t the sky that I was seeing. It was a ceiling. I slowly moved my head to the left, licking my dry, cracked lips. The metallic taste of blood seemed to be stuck to the back of my tongue. A machine stood next to the bed I was lying on, but it appeared to be turned off. An IV bag was hooked to my arm, and a wave of dread hit me when I noticed Elemontera’s bracelet was gone from my wrist.

What had happened to me? Where was I? I tried to reach my elements, but there was only a strange numbness inside of me. Focusing on my surroundings, I strained my muscles in an attempt to lift myself up on my elbows, but my whole body was weak, tiny tremors running all over my legs and arms. As far as I could tell, I was in a small room with light blue walls that didn’t resemble anything I’d seen in Elemontera. A chair stood in the corner, a small dark brown table in front of it.

The door swung open and my heart shot into my throat. Two guards poked their heads inside, looking at me. Their uniforms were black and didn’t have any symbols or marks.

“She’s awake,” one of the guards said, turning to someone who was probably standing in the hallway.