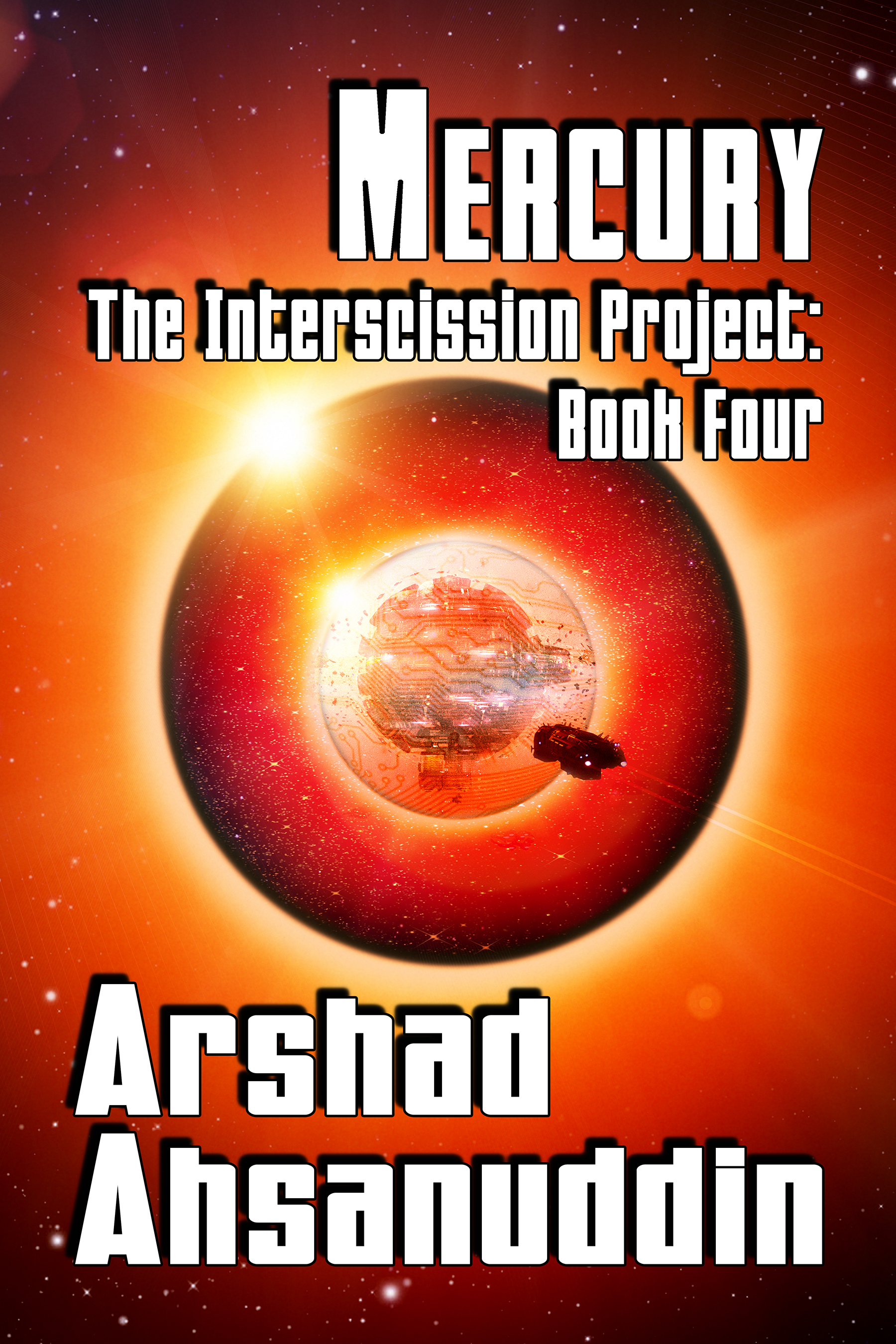 Death comes for us all.
But sometimes it comes early, because it’s sent.

Everything seems to be going great in Christopher’s world. Newly married and promoted, he’s even hammered out the dents in his relationship with his brother Marley.
Then a death in the family shakes the foundations of his world. When the word comes down that it was murder, then only the best forensic investigator of the Chiron Defense Force will do to assist the Travellers in finding the culprit. And that happens to be Marley.
When the investigation begins to lead to one of their own, however, the question changes: was it murder, or treason?


The poison had been subtle. She hadn’t realized what was happening to her until much too late. But she might have just enough time to secure their legacy against whomever it was that had decided to take her out of the picture.

Sophia Wu completed the final connection, and waited until the activation lights blinked green. All was in readiness.

Laboriously, she got to her feet and half stumbled into the chair. She closed the VR headset around her head and initiated total fusion. In a moment, the advanced heuristics synced up to her brainwave patterns.

She became the Hub, could feel every aspect of the station, knew where every one of the its inhabitants were, and what they were working on.

It was simple enough to identify the spy with this level of access. If she’d had more time, she would have been able to wait long enough to catch him in the act, but that was a luxury that she didn’t have. At best, she could deny him what he sought, and hope the others would find enough evidence to convince themselves of his guilt. There was nothing else she could do in what little time she had available.

She deactivated the VR pickups, and got to her feet with a tremble to her movements. Quickly, she typed a series of commands into the workstation control pad, and the VR access chair shimmered and disappeared from view.

She smiled. Without direct access, the data could only be accessed now from Shamballa, and the spy could go to Hell and back before he received any help from that quarter. The data was safe.

Her knees gave out, and she fell to the floor. My duty is complete. Honor is satisfied.

A voice sounded in her mind, surrounding her. Indeed, it is. Come, sister. It is past time we welcomed you home.

Her lips quirked upward as she died, and fell backward into the arms of the being who held her up, and walked beside her into Shamballa.