Lucifer: Angel of Light or Darkness by Kenneth Gullett

Lucifer's name is mentioned only once in scripture, yet, he remains a powerful evil influence over the world. 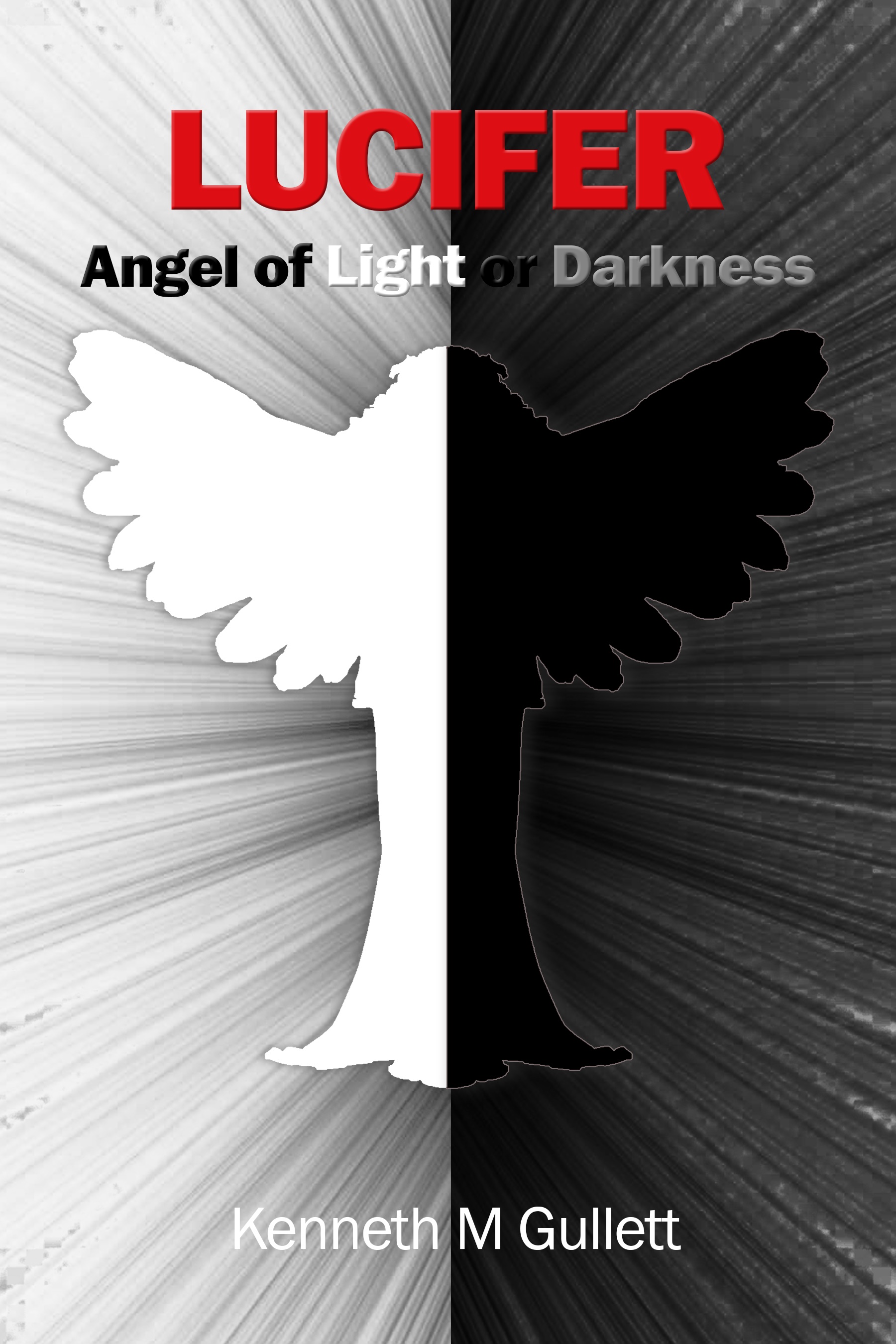 Lucifer's name is mentioned only once in scripture, yet, he remains a powerful evil influence over the world. This has been the case from the time of Adam and Eve to today and will remain so until final judgment is executed upon the Earth.

What is Lucifer's ultimate goal? How can we fight such a daunting adversary when angels themselves, with their supernatural strength, dare not contend with him? Furthermore, since the Bible tells us that Lucifer is the god of this world, what kind of merchandise does he use in tempting us to sin?

The scripture is clear in its description of who he is and what he intends. Being the fallible beings that we are, how can we resist the evil temptations that can draw us away from the True God of heaven who is the Creator of all things? It is God. Who separated the light from the darkness, according to Genesis chapter one, and it is He who separates good and evil through His living Word, Jesus Christ; therefore, it's in Him alone that we have hope and salvation, not in Lucifer, nor in ourselves.

This work is intended to reveal who Lucifer, our great adversary, really is, his attributes, merchandise, and his goals. But, foremost, through this work, the true King of Kings and Lord of Lords will also be revealed.


This is a good seller


God in his infinite wisdom created man in His image, Gen 1:6.  Man is a unique creation unlike any other living creature being made in the image of God, and being made a little lower than angels, who are the first created beings.  Hebrews 2:7 “Thou madest him a little lower than the angels; thou crownedest him with glory and honour, and dist set him over the works of thy hands…”  From the scriptures it appears that the descending order of living creatures are angels, man, and animals.

Among the angels, Lucifer was perhaps the most prominent, both in appearance and position. Although there is no scriptural support, it may be that he was created first, representing all angels, similar to Adam, the first man representing all mankind, or perhaps they were created at the same time. Again, we are not provided by scripture that indicates the number or the order of their creation. Both, Adam and the angels were created with free will, along with other characteristics. The exception is when Lucifer sinned, he had to deceive other angels to follow him, and in Adam, when he sinned, all people inherited his fallen nature.  Lucifer’s nature permanently changed as well, where he acts according to that nature in opposition to God.  Lucifer possesses an enormous amount of scriptural knowledge, and of his final judgment, but Lucifer will never change, his nature will not allow it. After spending a thousand years restrained in the bottomless pit, he will be loosed for a little season, yet his nature will remain the same.  As he went into the pit so will he be when loosed.

Angels are created beings designed to live in the spiritual realm.  When God created angels, with His infinite wisdom, it appears that a particular number was created.  Like Adam, the author believes, that they were created in a full state of being.