Michael is a cage fighter who was one of the best, until something happened in the ring that made him walk away from everything he loved. 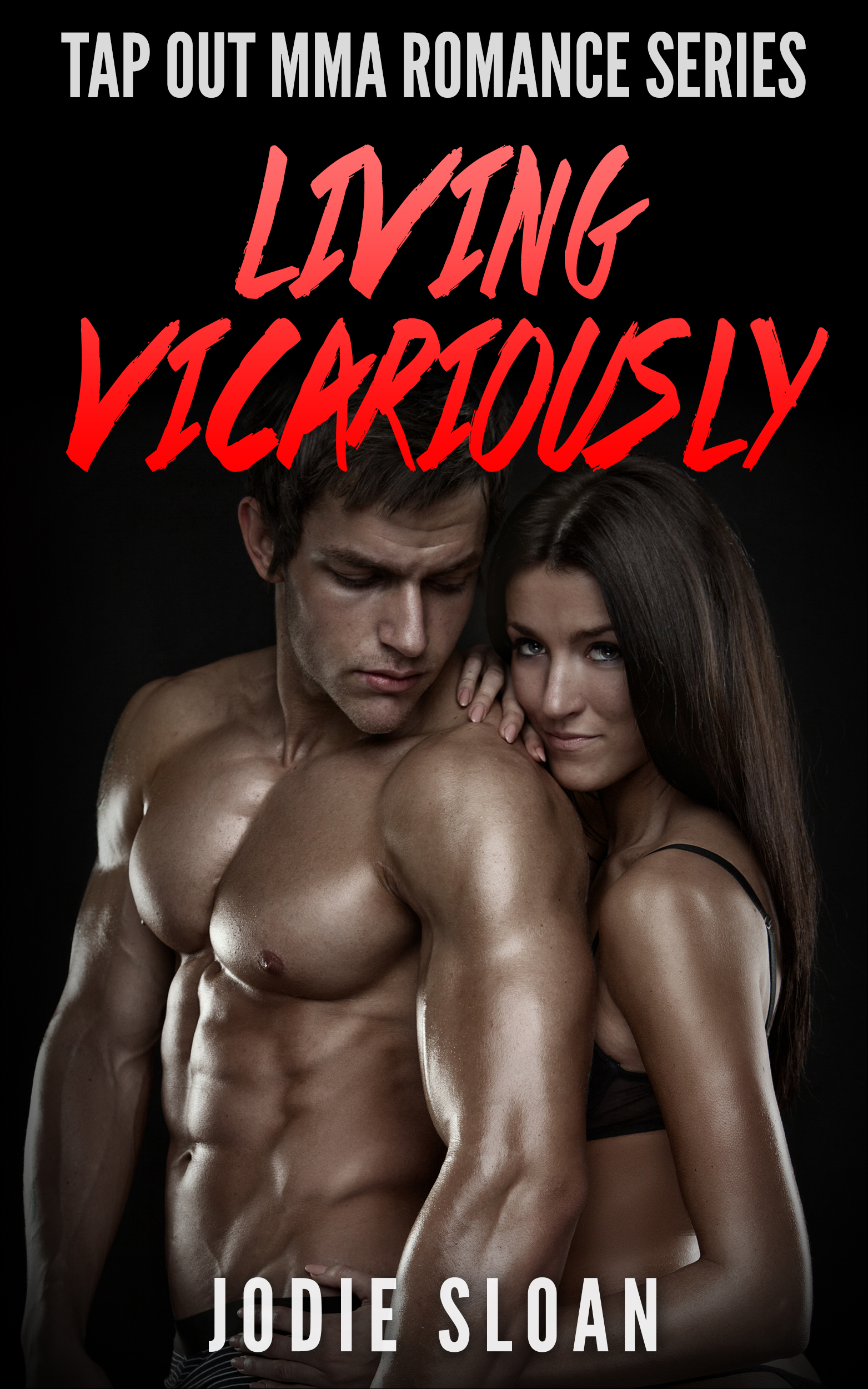 His relationship with his ex wife is strained and he has to go through her in order to see his son Jeremy. He begins to fall into a bottle and gambling just to get a semblance of the same fix that he got when he was in the cage with other fighters. Michael wanted to get back into action, but every time he even begins to think about it, his thoughts go back to that one night five years ago.

Dara is a young woman of 25 years old, who has been living with a tragedy that has haunted her life and her decisions. She finds herself drawn to competing inside the octagon, but everybody that she talks to tells her that she needs to have a trainer that can give her that edge. Her research brings her to Michael, but she doesn’t think it would be right for her to just show up on his doorstep. Eventually, they do work together and soon are letting the passion that they have for the ring spill into the bedroom.