A dramatic coming-of-age story about a man dealing with alcoholism and facing his past. 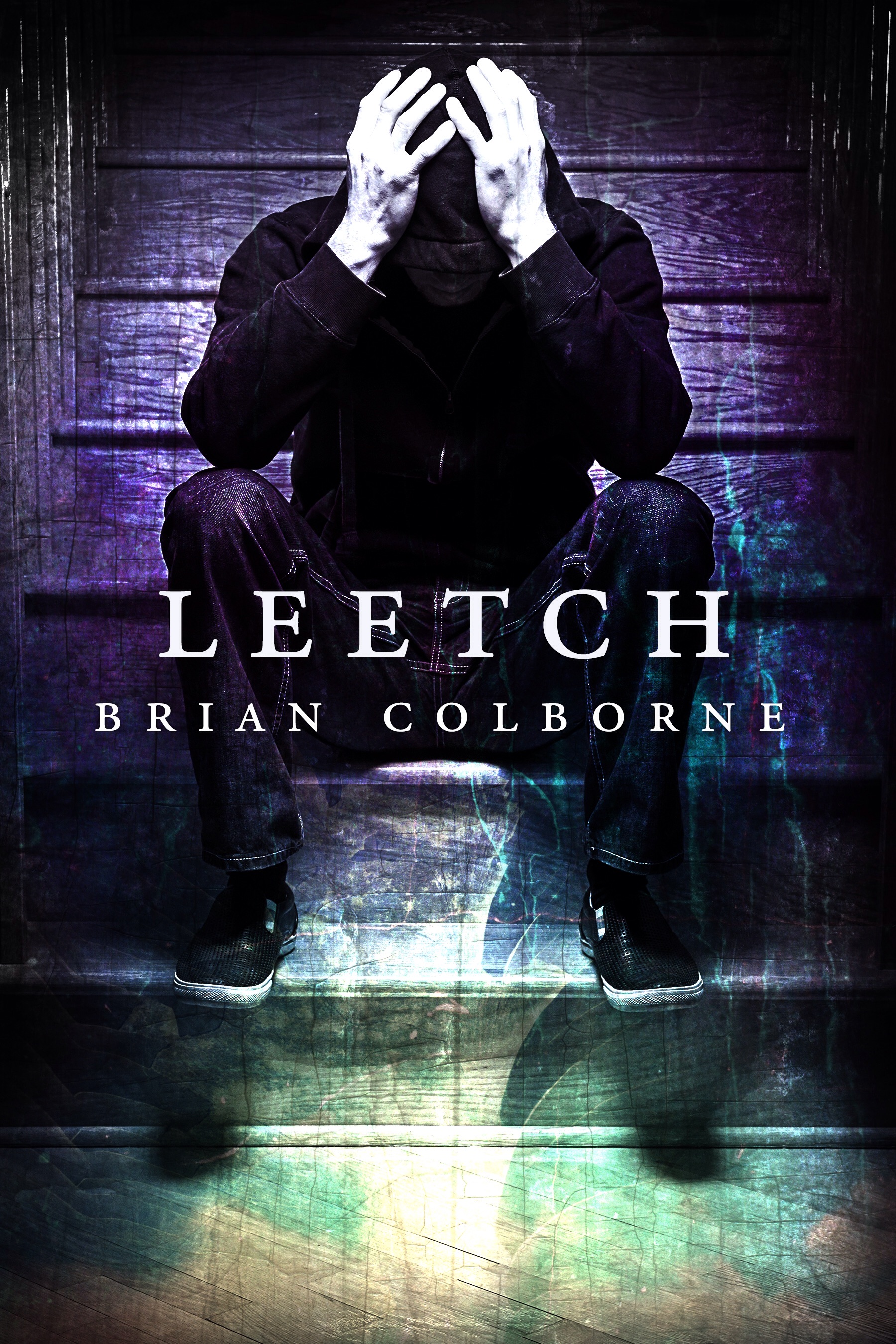 Jeff Leetch comes from a long line of alcoholics. He is perfectly content to spend his nights at the bar with his friends, numb to the world around him.
When he gets a phone call that his mother, who he hasn't spoken to in years, has died, he is tasked with going to her house to clear out her belongings.
What he finds in his childhood home reminds him of his younger days and how those events have shaped the man that he is today, for better or worse.
A dramatic coming of age story that follows Jeff as he faces the past he has been trying to forget and the revelations that will shape his future.


Jeff’s phone woke him up. It just rang and rang. He rolled over in his bed to turn away from the sun but the damn phone wouldn’t stop. He wondered why the machine didn’t pick up. He figured the caller would give up in a minute but they didn’t. He groaned with displeasure and threw his blankets off. The harsh sun made him squint as he looked around his small bachelor apartment and the phone continued to ring.

“I swear I’m gonna kill whoever that is,” he said. He saw the pieces of his answering machine next to the phone. He must have dropped it or smashed it the night before. He picked up the receiver and answered with anger.

“My name is Mary. I’m your mom’s neighbour.”

“I’m so sorry for calling like this. It’s just that I’ve been trying to get a hold of you and, oh, there’s no easy way to say it but your mom died last week.”

“What?” Jeff said. “Is this some kind of sick prank call? Who is this, really?”

“I’m afraid it’s true, dear,” Mary said. Jeff poured himself a glass of coke while he listened. “It was liver failure. Believe me, I wish it weren’t true.” Jeff opened the freezer and topped off his drink with the rest of his vodka. He hadn’t even thought about his mom in years and he didn’t really know what to say to this woman.