A beautiful female warrior has never had trouble turning away men, but when she marries a powerful lord to save her sister, she soon finds herself losing the battle over her heart. 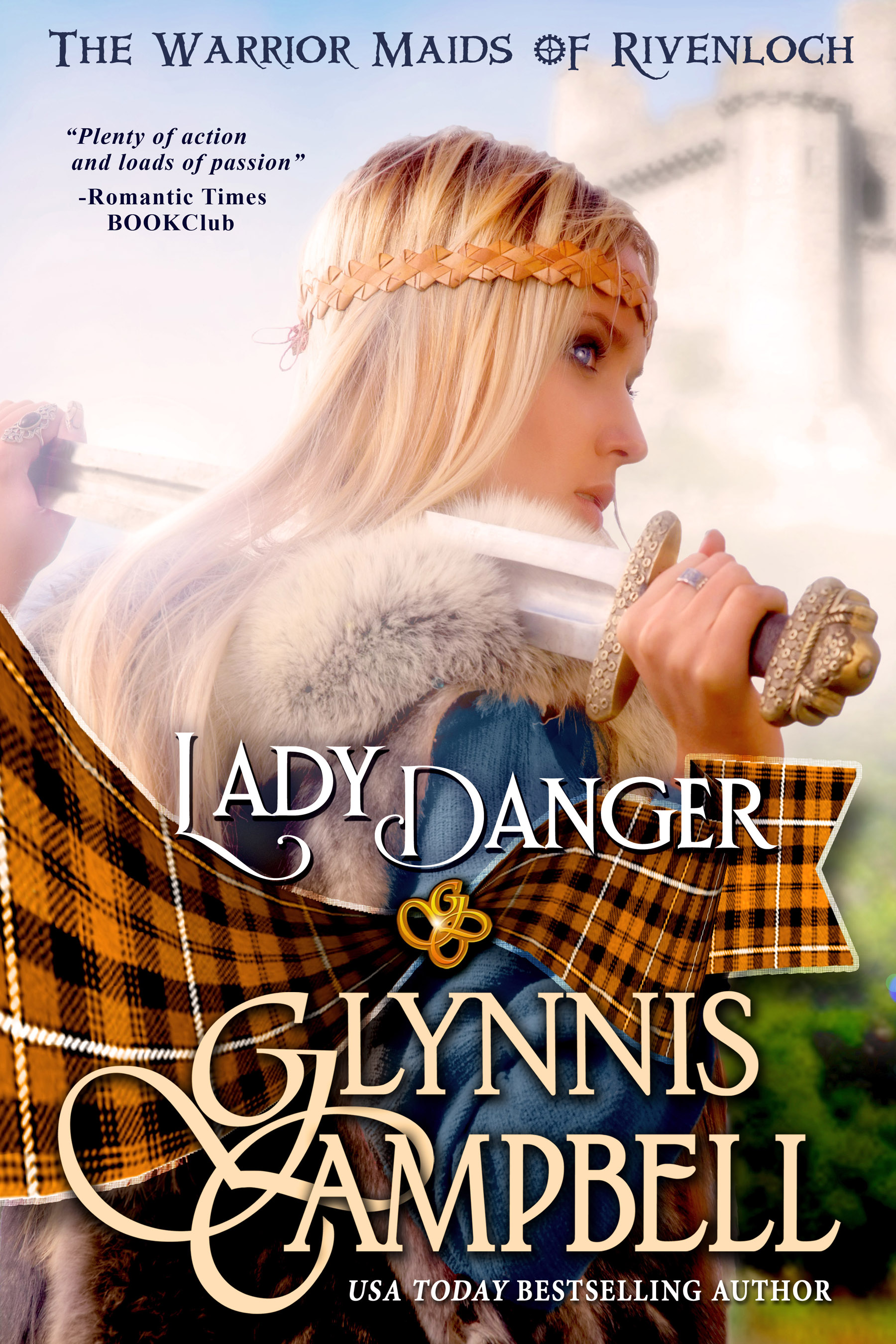 Born to the blade and raised to fear no one, Deirdre of Rivenloch never shies away from a fight and never turns her back on a threat to her land or her family. But she’s never met a man like Sir Pagan Cameliard, the bold and powerful knight who comes at the king’s command to make a marriage alliance with Rivenloch. To save her younger sister, Deirdre tricks Pagan into marrying her instead, and now she faces a new kind of enemy who crosses swords with her by day and lays siege to her heart by night.


I am a USA Today bestselling author. My books are almost always ranked among the top 100 within their Amazon categories. My award-winning novels were originally published by Berkley Books and Hachette. Since becoming an independent author, I've had over 1,000,000 copies of my English language ebooks downloaded worldwide. LADY DANGER is my most popular book.


Helena sighed heavily, then nodded and took the soap again. “‘Twill be me then. I will wed this son of a whelp.”

But Deirdre could see by the murderous gleam in Hel’s eyes that if she had her way, her new husband wouldn’t survive the wedding night. And while Deirdre might not mourn the demise of the uninvited Norman, she had no wish to see her sister drawn and quartered by the King for his murder. “Nay,” she said. “‘Tis my burden. I’ll marry him.”

“Don’t be a fool,” Hel shot back. “I’m more expendable than you. Besides,” she said with a scheming grin, rubbing the sheep tallow soap back and forth between her hands, "while I lull the bastard into complacency, you can marshal forces for a surprise attack. We’ll win Rivenloch back from him, Deirdre.”

“Are you mad?” Deirdre flicked water at her reckless sister. She had little patience for Helena’s blind bravado. Sometimes Hel boasted like a Highlander, thinking all England could be conquered with but a dozen brawny Scots. “‘Tis King David’s will to marry off this Norman to one of us. What will you do when his army comes?”

“Nay,” Deirdre said before Hel could come up with another rash plan. “I will wed the bast-...Norman,” she corrected.

Helena sulked for a moment, then tried another tactic, asking slyly, “What if he prefers me? After all, I have more of what a man favors.” She rose from the water, posturing provocatively to lend proof to her words. “I’m younger. My legs are more shapely. My breasts are bigger.”

“Your mouth is bigger,” Deirdre countered, unaffected by Hel’s attempt at goading her. “No man likes a woman with a shrewish tongue.”