Can Sullivan and Lana survive long enough to find a happy-ever-after? 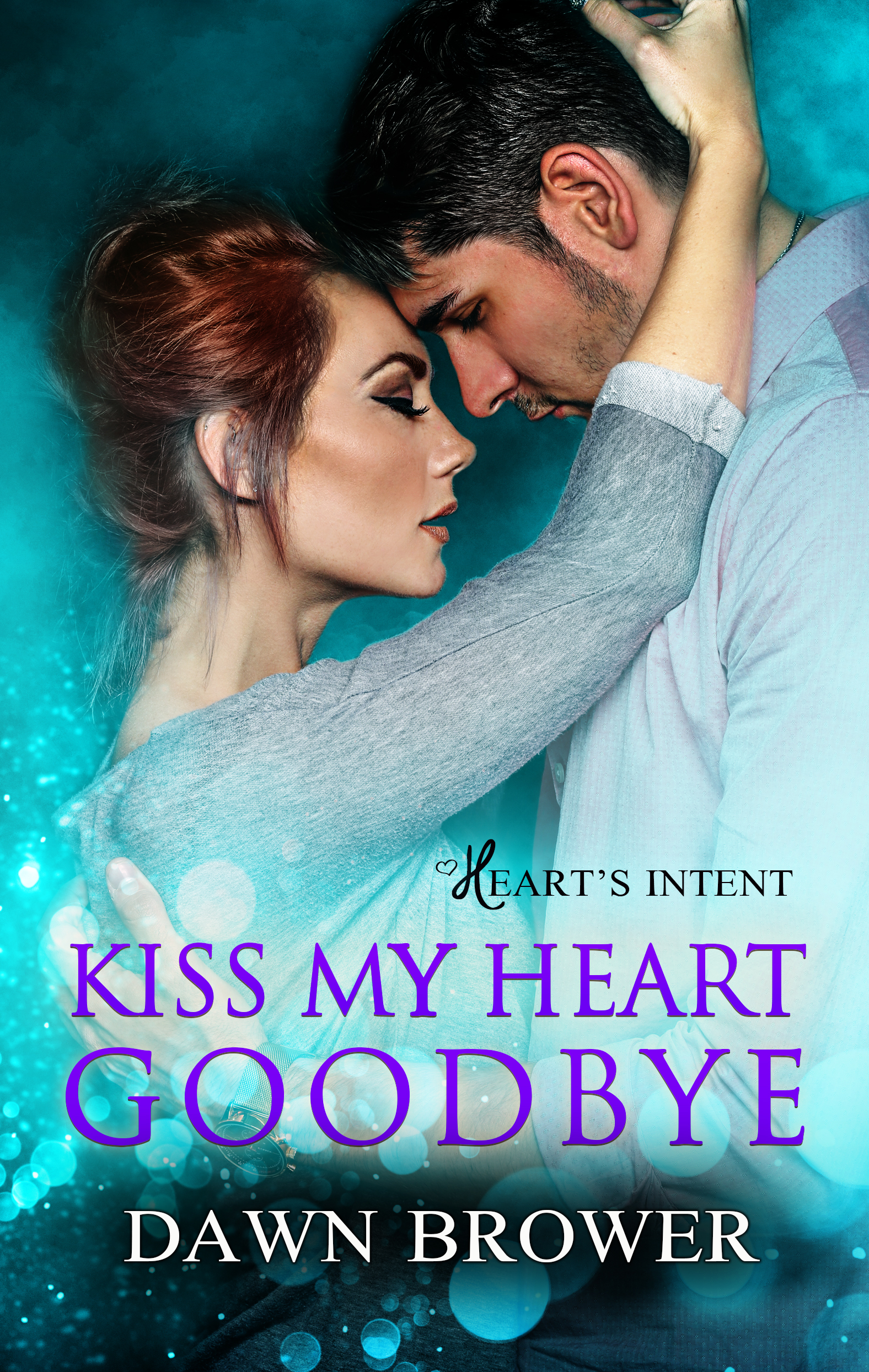 Sullivan Brady has always followed his own rules. The biggest one: Don't get attached. When his sister went missing when he was a child it taught him a hard lesson. Sometimes loving someone leaves you open to unimaginable pain. He vowed to never be in that position with anyone ever again—until Lana. She alone touches his heart and has the power to heal age old wounds. When she almost dies he loses it and starts to question every decision he's ever made.

Surviving a car accident quickly followed by heart surgery leaves Lana Kelly vulnerable. She's always had a soft spot for Sullivan, but has tried her best to keep him at a distances. Only a fool would trust him to honor a commitment regarding matters of the heart. He's known for his serial dating and inability to love. When he starts a campaign to win Lana's heart she is ill prepared to fight him.

As the days go by Lana starts to believe in a happy-ever-after with Sullivan. Someone else has other ideas though and they might not survive long enough to discover what true happiness is.


Heart's Intent does all right. The first book in the series was nominated for a Rone award.


The bar was busy and had two bartenders. One was helping customers and the other had her back turned to him. She has long auburn hair that floated down her back in luscious waves. The locks stopped at the curve of her ass, and what a fine one it was too. Black jeans hugged it emphasizing every one of her curves. Sullivan wanted to see if her face would be equally as gorgeous. Turn around, please. He waited anxiously for her to face him, and when she finally did, the breath was knocked out of him. She was indeed lovely. Her eyes were like warm chocolate and those red waves hugged an exquisite heart shaped face. Her lips were plump and painted a ruby red. But this woman would always be off limits to him.

“Sullivan Brady as I live and breathe,” she said. The corner of her mouth twitched upward. “What brings you here?”

He hadn’t seen her in years. After she graduated high school, she’d moved away from their hometown. “Lisanna,” he said as politely as he could manage. He was still on the edge of desire and rather disappointed she wasn’t a girl he could fool around with. She was part of his extended family and he cared about her. Sullivan never messed around with a woman he had any kind of feelings for. That would always make her off-limits.

“Don’t call me that,” she scolded. “I’m not a little girl anymore.”

He scrunched his eyebrows together. “What do I call you then?” He agreed; she was far from the girl he remembered. Somewhere along the way she’d grown into a sexy woman he wanted to kiss senseless and a whole lot more than that.