Killing The Presidents offers a brief and fascinating look at the Presidents who lost their lives, the motives and mental states of the assassins, and the reactions of the public to the shootings. 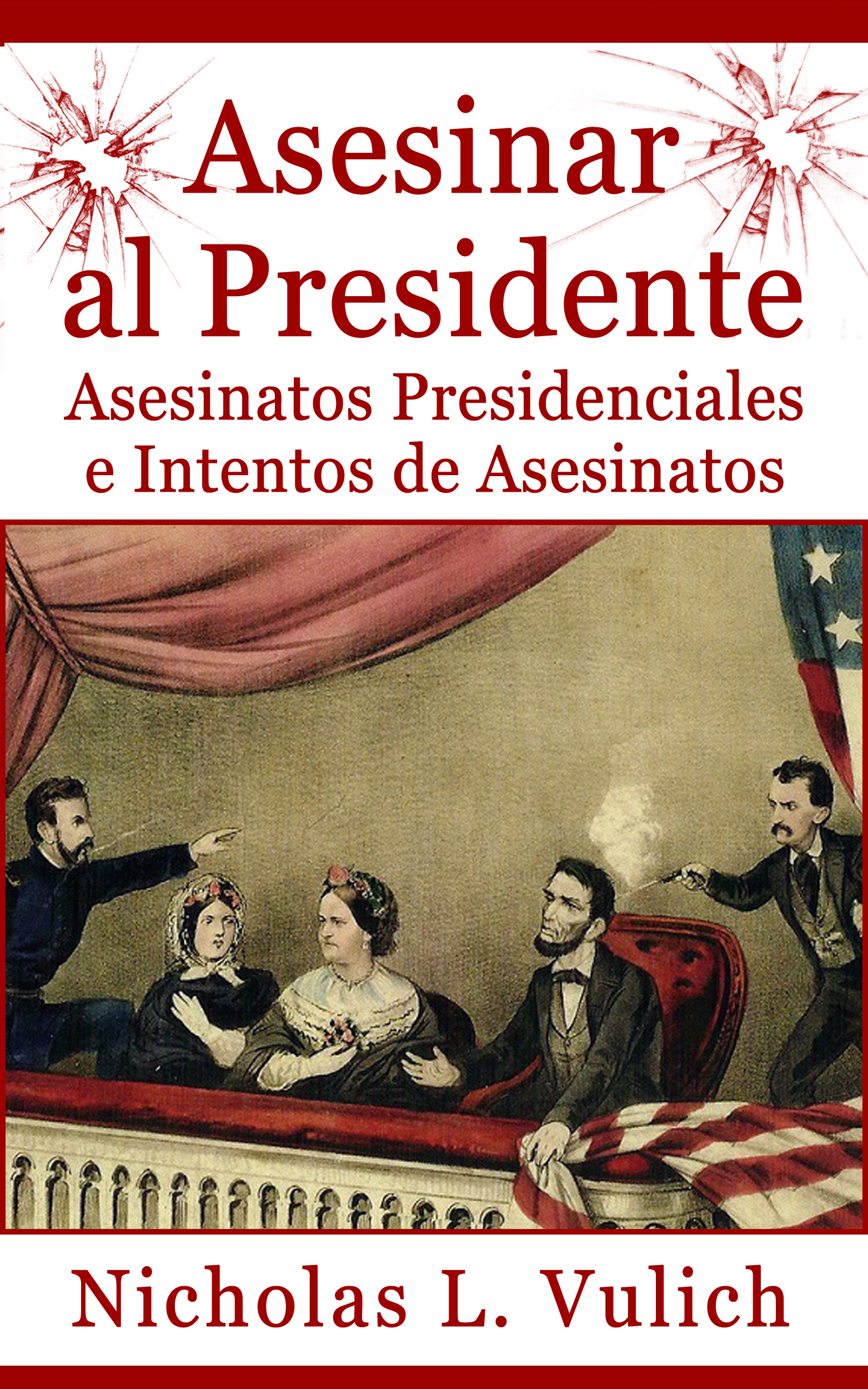 Do you want to know the true story behind the men who killed the presidents?

Killing The Presidents offers a brief and fascinating look at the Presidents who lost their lives, the motives and mental states of the assassins, and the reactions of the public to the shootings.

Among the characters you will meet are:

Charles Julius Guiteau, the man who shot James Garfield. He told authorities “I was in my bed … and I was thinking over the political situation, and the idea flashed through my brain that if the President was out of the way everything would go better…” And later, during his trial, he added, “I presume I shall live to be President. Some people think I am as a good man as the President (Chester A. Arthur) now.”

John Schrank, the man who shot Theodore Roosevelt, said “In a dream I saw President McKinley sit up in his coffin pointing at a man in a monk’s attire in whom I recognized Theodore Roosevelt. The dead President said—This is my murderer—avenge my death.” And, so he shot, and wounded the Bull Moose Candidate.

John Wilkes Booth, the assassin of President Lincoln, wrote in his diary just a few nights before his death, “I have to great a soul to die like a criminal…”

The stories are amazing.

The similarities between each of the assassinations make you sit up and think. Most of the assassins discovered the President’s itinerary by reading the newspaper. Leon Czolgosz, the assassin of President McKinley, told authorities, “Eight days ago, while I was in Chicago, I read in a Chicago newspaper of President McKinley’s visit to the Pan-American Exposition at Buffalo. That day I bought a ticket and got here with the determination to do something, but I did not know just what. I thought of shooting the President…”

This is the story of the assassinations, told as much as possible in the words of the witnesses, the assassins, and the attempted assassins.

The book is short, just 108 pages, easy to read, and will leave you wanting to investigate, and learn more about this dark area of American history.

Some of the details are quite graphic, such as Surgeon Charles Taft describing the how they carried the dying Abraham Lincoln to Petersen House – “blood [was] dripping from the wound, faster and faster” as they walked. And, throughout the night, he held the dying President’s head so blood and brain tissue could continue to ooze out, and prevent clotting.

Other parts will make you laugh. Giuseppe Zangara, the man who attempted to kill Franklin Roosevelt was so short he had to stand on a folding chair to get a good look at the President elect, and then he testified he “decided to kill him and make him suffer…since my stomach hurt.”

Assassination of political leaders is nothing exclusive to America.

Shakespeare made a career out of re-telling stories of political intrigue, assassination, and murder. Think Caesar, Hamlet, and Macbeth. Nearly a dozen assassination attempts were made on Queen Victoria during her sixty some year reign. The assassination of Archduke Francis Ferdinand was one of many factors that plunged Europe into World War I.

In America, four presidents have lost their lives to assassin’s bullets. Fifteen presidents, besides these, have been victims of assassination attempts, and two others have conspiracy theories circulating regarding their deaths.

This leaves only twenty-two presidents untouched by the assassin’s shadow.

This book is going to take a look, first at the presidential assassinations, and the circumstances surrounding them, and second, at some of the various assassination attempts upon our leaders.

In most cases, the assassin is clearly defined. In others, like the assassination of President John F. Kennedy, conspiracy theories abound, but the evidence for them is circumstantial at best.

As far back as the assassination of Abraham Lincoln, people have looked for larger conspiracies, rather than examining just the facts. In Lincoln’s case, it has been suggested Secretary of War, Edwin M. Stanton was behind Lincoln’s demise. The reasoning was Stanton did not like Lincoln’s lenient policies towards reconstruction of the South.

Mary Todd Lincoln believed Vice-President Andrew Johnson killed her husband.  Many more villains have been identified, including the Roman Catholic Church, a Confederate bid for revenge, or even a group of international bankers.

But, it doesn’t end there.