What if you could see the light within others? 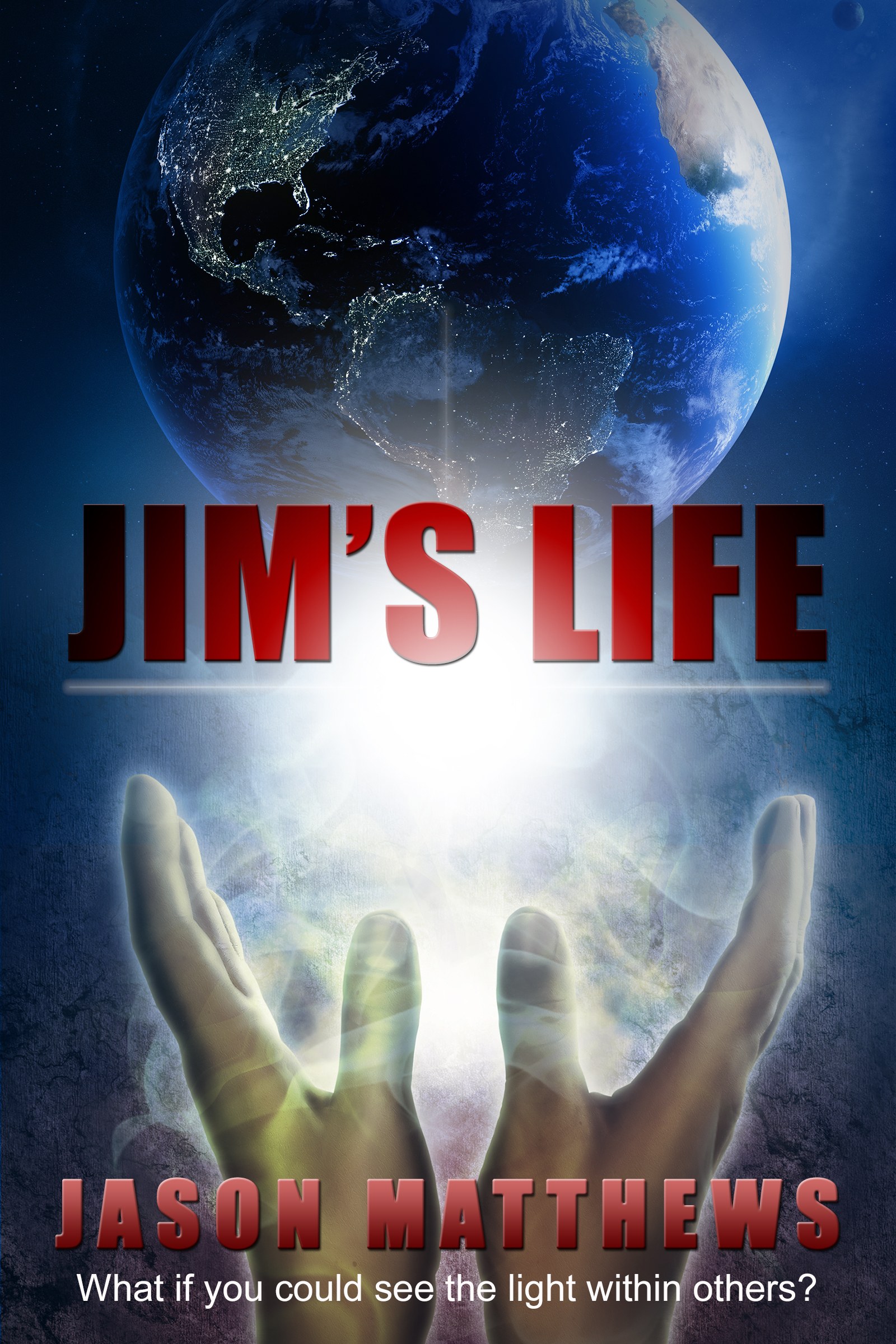 A teenage boy on trial can see and heal the human light fields, drawing comparisons to a messiah while the world argues over his case. Sequel to The Little Universe.

Jim experiences a soul transfer with the body of a 15 year old boy who died in an accident while running from a crime. Jim is revived in the hospital with amnesia and brain damage that affects his pineal gland and vision processing. Too much DMT (Dimethyltriptamine) is produced, a naturally occurring neurochemical that causes dreams and spiritual hallucinations. His vision is permanently altered so that he can see the chakras and auras of people as well as his own luminosities. In time he learns to work with these light fields and becomes a miracle healer, drawing comparisons to a messiah. All the while he's on trial for a crime he didn't commit.

As his case becomes a source of global interest, two things become clear: a brutal rape occurred and he can now heal others by touch. As the environment reaches a frenzy, everyone wants a part of Jim. Nurses want to sleep with him, endorsements come from every angle, skeptics come to debunk him, patients need his healing touch, and still others want to train him to use his gifts and become the teacher he was destined to be.


This book is selling well in certain Amazon categories like Reincarnation and Visionary-Metaphysical Fiction, and I think it can sell much better than it presently is.


On this first night, Vicki insisted to stay on duty. Her anxiety built with each hour she watched over him, wishing he could wake normally. He was her first patient to recover from a coma and still have lost everything. She saw it in his eyes the few times he had woken, the frightened, glazed look of desperation like an animal caught out of its element.

“Still out?” Dr. Maynard asked from the hallway. The older woman’s words broke Vicki from her trance.

“Oh, yes. He is.” Vicki wondered if Sandra saw the fondness she had for him. She hoped it wasn’t that obvious.

“The computer will notify us when he’s conscious again,” Sandra mentioned.

“I prefer to be here.” Vicki pretended to monitor the equipment while she returned her attention to Jim.

Maynard moved on in her rounds. Her shoes barely made a sound on the echo-prone floors of the hallway.

An hour later, Jim woke with a gentle lifting of his eyelids. Again his concern grew as he scanned the hospital room as much as he could with his head constrained.

An apple green aura pulsed about her frame with hints of blue and violet. A strong pink light emanated around her green heart center. Jim saw her entire line of swirling colors expand as she focused on his face. His lips quivered and his mouth began to open.

Vicki put both hands out to hold his discomfort at bay. Her aura drew back, softer and paler in color. I must calm him down. Her favorite lullaby came to her, the old-fashioned one her mum had used so many times. She cleared her throat and sang.

Mama’s gonna buy you a mockingbird.