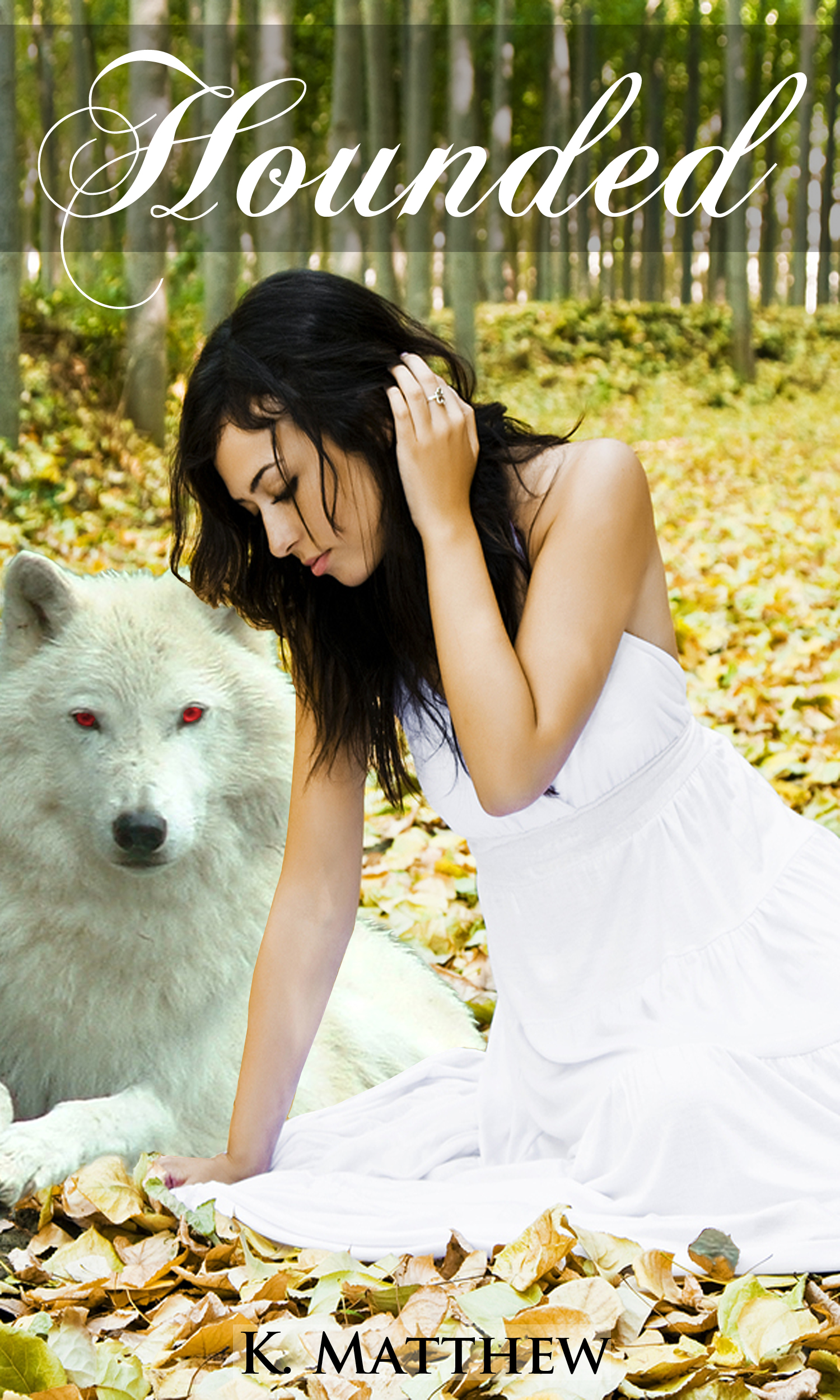 When Claire and her aunt stumble upon an orphaned puppy in the woods, it looks like a match made in heaven. Claire has recently lost her parents as well, and the dog seems like the perfect thing to help her heal. But when Fido begins to mature, Claire discovers that he isn't quite what he appears to be.


I remember the first day I laid eyes on him. He was so small and vulnerable, nuzzled up against his mother's stomach. We weren't sure how long she'd been dead, but the cause was obvious. A gunshot wound through the neck. She must have gotten back to him just long enough to bleed out.

At the time, I knew exactly how he felt. Only a week ago, I had been orphaned as well. My parents had both died when their carriage lost control on the way to church and rolled over on top of them. Had I not been so fussy about attending services that morning, I would have likely died with them.

The tiny white pup whimpered against its mother, and my heart melted for it. I quickly looked at my aunt, who was staring down at the pitiful animal, gauging how angry my uncle would be if we brought it home.

“He's all alone Aunt Ophelia, like me. He'll die if we don't do something,” I said, practically pleading.

I had known the woman for just a few days and had no idea what her sentiments were towards animals. The only ones my aunt and uncle owned were horses, egg laying hens, and a milk cow. All with a purpose.

“Please Aunt Ophelia,” I begged. “I'll train him to be a good watch dog.”