His Indecent Training 2 by Sky Corgan 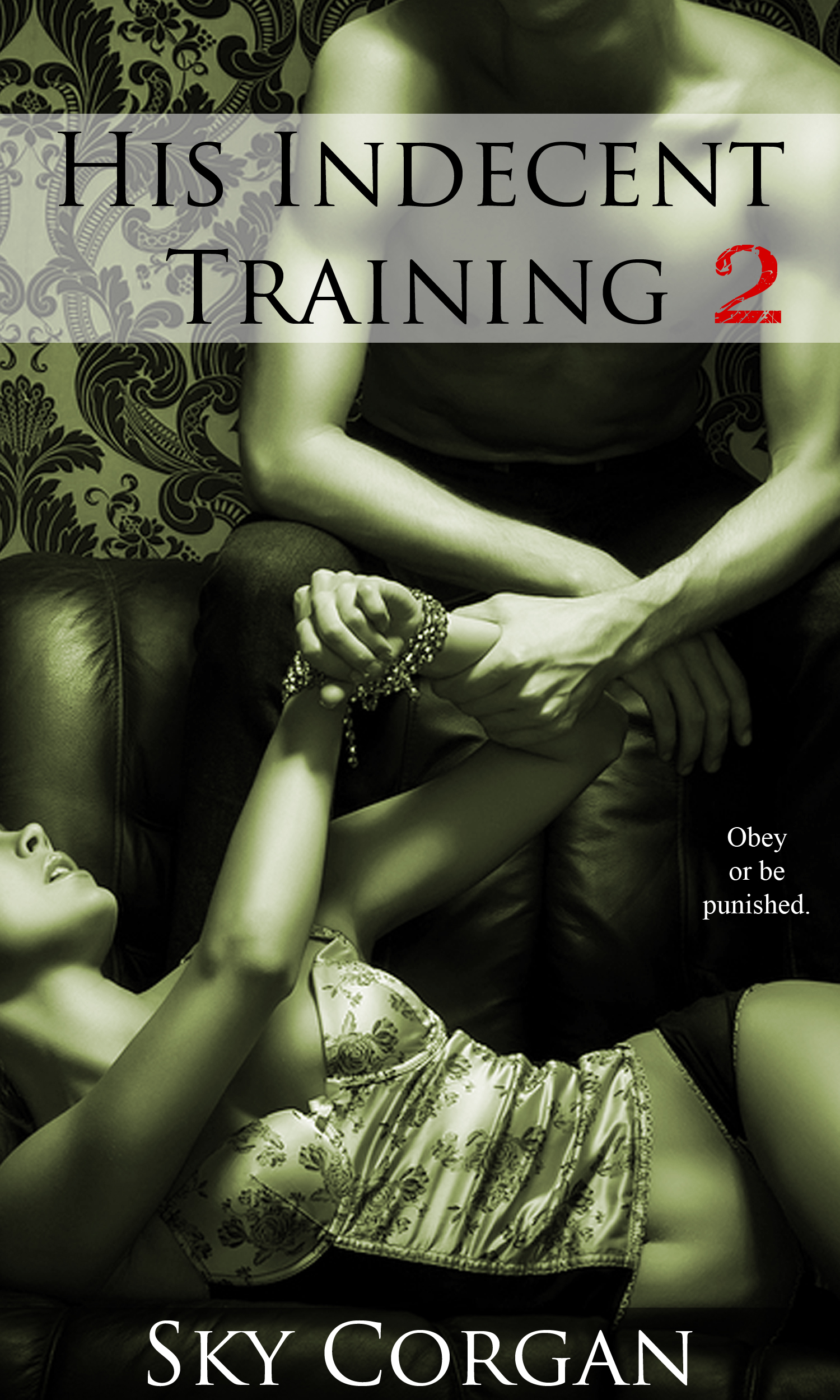 
It was a tedious read of necessity. The terms of my submission. There was no doubt in my mind Damien Reed had painstakingly written every line. That was the kind of meticulous man he was, precise and perfect. And now it was my job to painstakingly read every line he had written, comprehend them, and commit them to memory.

Page after page of impossibly controlling clauses made my scowl deepen as I read on. According to this particular contract, Damien would be allowed to control pretty much every aspect of my life, from the clothing I wore, to the time I went to bed. The idea of signing the contract filled me with dread.

Thankfully, this was just a mock-up, and I wouldn't have to sign the actual contract until we were together the following evening. Before I signed it, I would have a chance to discuss what I had read with Damien. I wondered how pissed off he would be if I told him the entire thing needed to be rewritten. Surely, no man was this demanding.

Having read all six pages, I set the contact aside and curled up in bed, trying to distract my mind long enough to go to sleep. The only other thing I could think of though was what had happened during the evening, about the sensual shower Damien and I had shared and the delicious spanking that came afterward. My nether region pulsed in response to my thoughts, but I was too tired to pleasure myself.