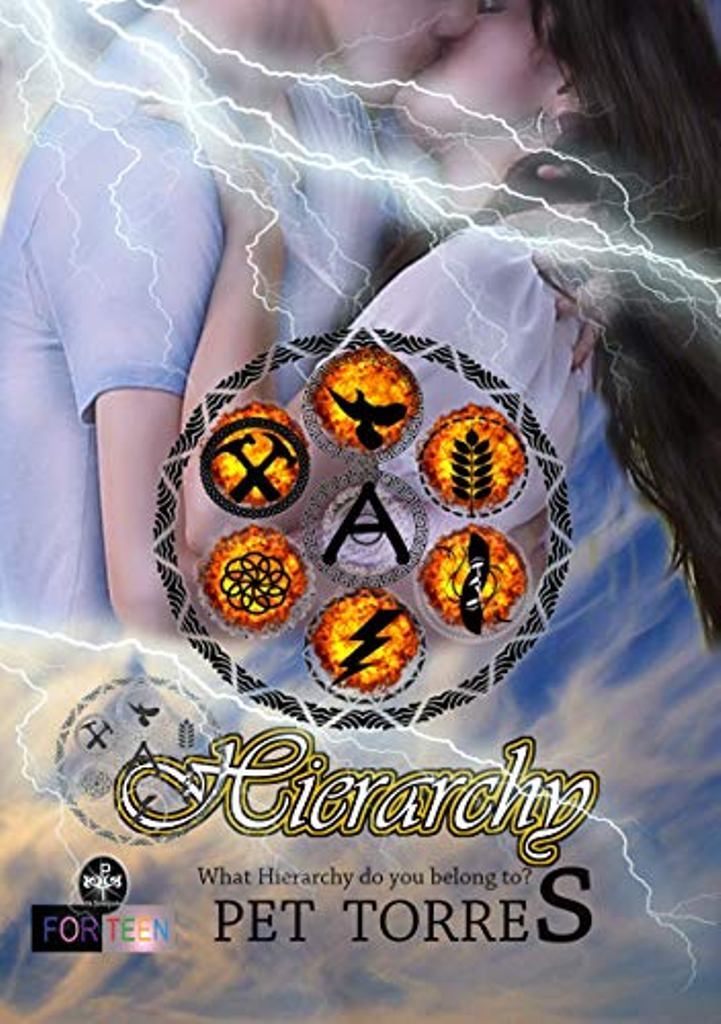 In Anarchia all these ones who are about 18 years old need to be submitted to tests and since then after theses tests, they are capable of choosing their Hierarchy class, but there is a secret test that can choose these ones who are much over the human side.

Welcome to Elysia the fifth planet in the Blagmia galaxy with support for both plant and animal life. Elysia is divided into two districts, the Vainglory district and the Anachia district. The two districts are governed by two different opposing principles, Vainglory is governed by the principles of government while Anachia is governed by the principles of no government. There are also opposing and contrasting features in the atmosphere around each district. A trip to Vainglory district would show a high rate of bustling and hustling, high skyscrapers, and high population. In contrast, to Anachia District which looked so calm and peaceful.

Fenton Sprite the president of Vainglory district looked down from his office window to the streets and memories came rushing, it was just fewyears’ back that he was down those slums not far from here. He could see it from his window. He had fought, kicked and scratched his way into being the president of Vainglory today. He remembered one incident from the slum and sighed deeply. He was not going to let anyone take this from him.

Just then his chief security officer Edward Cain walked in.

“Good day My Lord.”  He said as he bowed to pay his respect.

"Good day Edward, what are the situations report?"

“Yes my lord I’ve investigated the rebel group as you requested.”

“Okay, and what have you found out?”

“Here is the complete list of the rebels I and my boys were able to find.” He handed Fenton the file. Fenton opened  the file and glanced through the names and stopped at one name.

“Come here are you really sure about this name?” He asked pointing at number five on the name list.