Her Steamy Viking: A Paranormal Romance by AJ Tipton

Scotland holds a sultry surprise for our sassy witch. 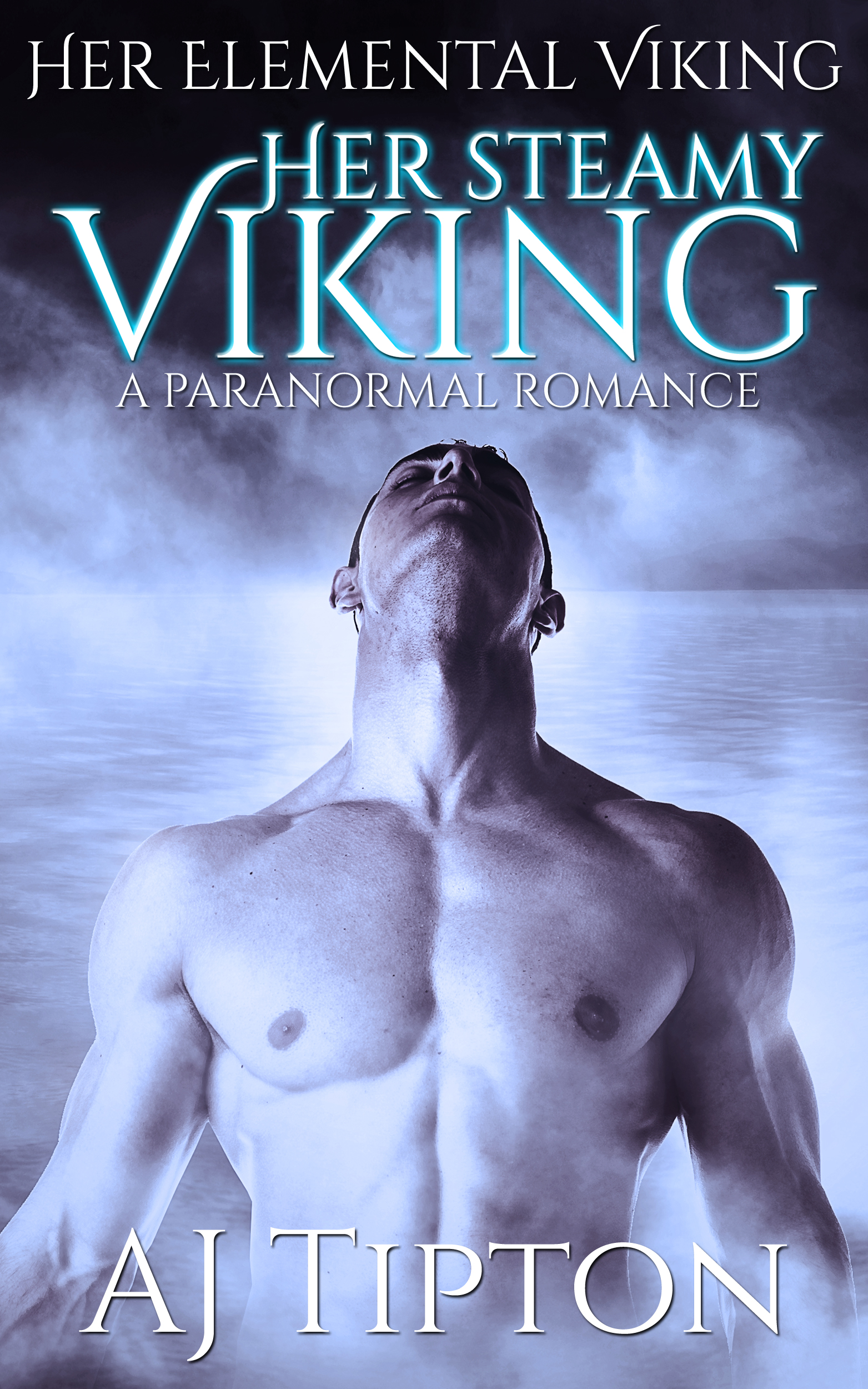 Scotland holds a sultry surprise for our sassy witch.

Over a thousand years ago, a witch hexed a family of Viking warriors, each with one of the four elements. They live with these curses today, doomed to suffer for their past crimes forever.

Bram is nearing madness, cursed to be an invisible water wraith for all eternity. He despairs of ever breaking free of his punishment. But when a gorgeous woman splashes into his world, Bram finally has a chance to make things right.

Audrey is a modern-day witch exploring the grounds of her grandmother’s secret Scottish cabin. When she feels drawn to the beautiful waters of a nearby loch, she discovers she is not alone. Will her magic be enough to free her aqueous lover?

This sexy tale for mature readers features a spectral matchmaking grandmother, fun in the tub, and a bar owner with a magical touch.

This STANDALONE novella is part of the "Her Elemental Viking" series which can be read in any order. There are no cliffhangers, and each short ends as it should: happily ever after.


Her Steamy Viking is book #2 of the very popular Her Elemental Viking series. This has a 4.6 star rating on Amazon with 16 reviews.


As Audrey MacTaggert pulled up to the cabin in the sad, dented rental car, she swore for the fiftieth time that day. Stupid damn airplane with broken Wi-Fi. Stupid damn car with no radio. Stupid damn country with folks driving on the wrong side of the damn road. Stupid damn lamp pole for not getting out of the way fast enough. Stupid damn ex-boyfriend for cheating on her with his damn ex-wife. And, finally…

"Stupid damn Grams for dying and making me pack up and sell her stupid damn cabin."

A tiny bolt of lightning struck the ground in front of her leaving a smoking spiral on the dirt.

“Sorry Grams, didn’t mean it,” Audrey muttered. Grams always said she saw the finality of death as more of a suggestion than an inevitability, but that didn't make Audrey miss her any less.

Audrey struggled her dented car door open and caressed the vehicle’s side with a sparkling finger until the dents popped back out into a smooth finish. What the rental insurance company didn't know wouldn't hurt them. She hoisted her bag over her shoulder and wrestled the rest of her luggage from the car’s trunk, whistling as she walked up the winding path.

Audrey made her way through the last turn and got her first look at the cabin. Her jaw dropped as she took it all in. Her grandmother’s home looked like it belonged in a fairy tale: a two-story stone haven with vines creeping up a picturesque wrought iron balcony on one side. “The cabin,” as Grams always called it, hardly matched the tiny and ramshackle image the word conjured.