Her Rock Hard Viking: A Paranormal Romance by AJ Tipton

Rock hard was never so literal. 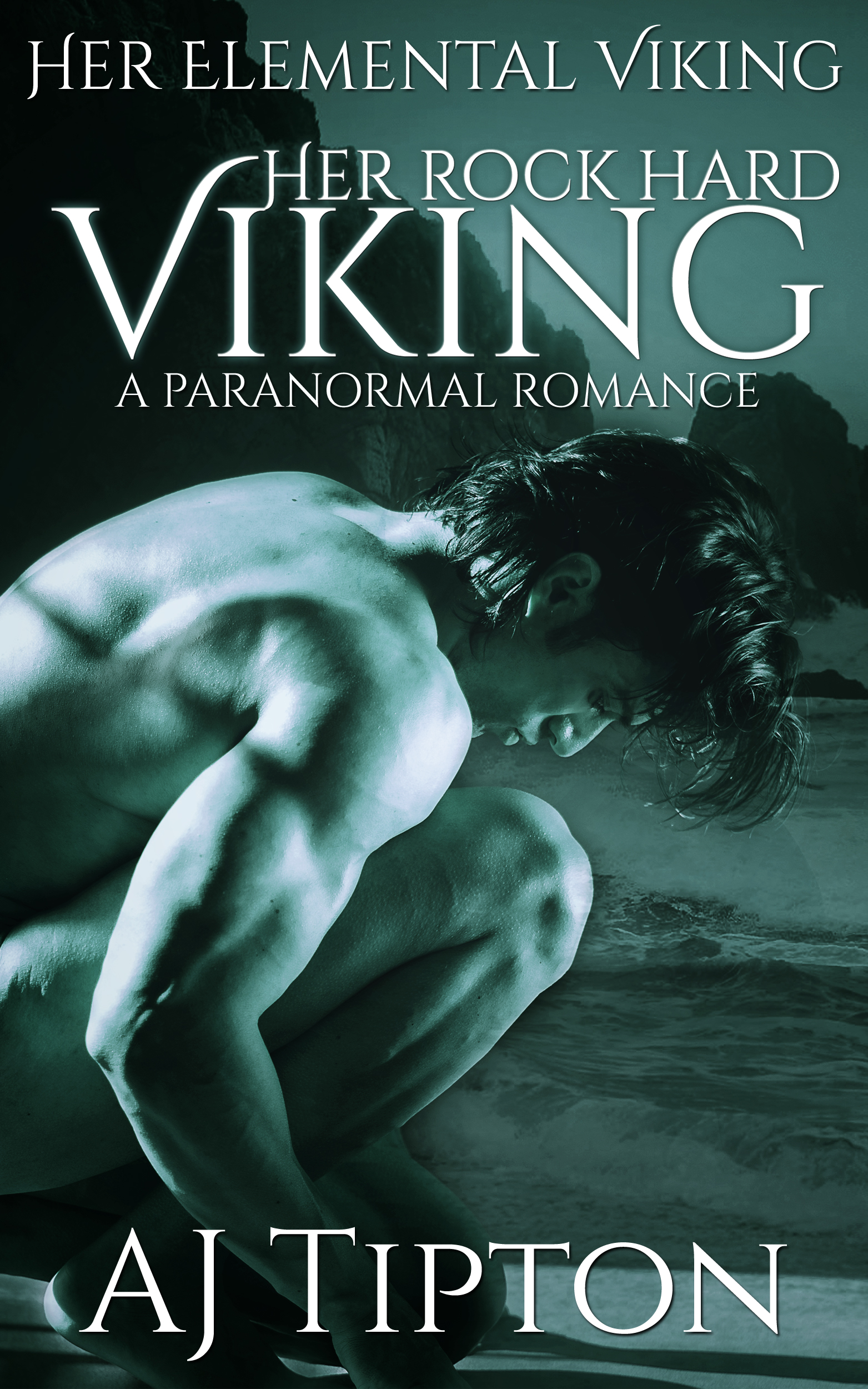 Rock hard was never so literal.

Over a thousand years ago, a witch hexed a family of Viking warriors, each with one of the four elements. They live with these curses today, doomed to suffer for their past crimes forever.

Carr, once a proud Viking warrior, is cursed to be the very island he once invaded. He’s lived a thousand years in complete isolation, but when a gorgeous woman parachutes into his life, everything changes. Will her sexual healing finally bring him release? Or will he be forced to choose between his last chance at humanity, and saving the woman he loves?

Becca never thought to pack lingerie for this trip. She’s a botanist desperately hunting for a last-ditch miracle cure for her dying nephew. The clock is running out when she realizes the island is more than it seems. What’s a woman to do when she discovers her remote island is actually an extremely passionate Viking?

This STANDALONE novella is part of the "Her Elemental Viking" series which can be read in any order. There are no cliffhangers, and each short ends as it should: happily ever after.


Her Rock Hard Viking is book #4 of the very popular Her Elemental Vikings series. This holds an impressive 4.5 out of 5 stars ranking on Amazon, with 10 reviews.


Becca didn't notice she was screaming until she gagged on a bug. Spitting and choking, she braced against the intense rush of air billowing around her as she plummeted towards the island.

Parachuting out of a helicopter seemed like such a good idea on paper. Terror tightened its grip around her throat as her destination--the small Scottish island, a mere dot at this altitude--weaved back and forth beneath her dangling feet.

Time seemed to slow. Each second felt like an eternity. The rocky green dot grew as she descended.

Images of broken limbs and snapped spines flashed through her mind. She tried not to imagine herself crawling out of the surf with broken legs, unable to search for the sanare. All she had done to get this far would be for nothing.

Just remember, don't panic. Lola's words shouted from the cockpit just before Becca moved to leap out the helicopter echoed like a mocking tune in Becca's mind.

Don't worry, I'm not the panicking sort, Becca had said, her hands on her hips in what her leadership books called a "power pose". The gesture was supposed to increase confidence, but the shaking in Becca's knees showed how little it was working.

Sure, honey. Lola's raised eyebrow above her flashing violet eyes quite eloquently expressed how seriously she took Becca's posturing. Lola's bright red lips curled up in a familiar all-knowing smile. Safe landing, were the last words Becca heard before she forced her feet to jump out of the helicopter.