Her Fiery Viking: A Paranormal Romance by AJ Tipton

A thousand-year-old Viking with a curse. A feisty vixen with a fiery passion. What happens when they turn up the heat? 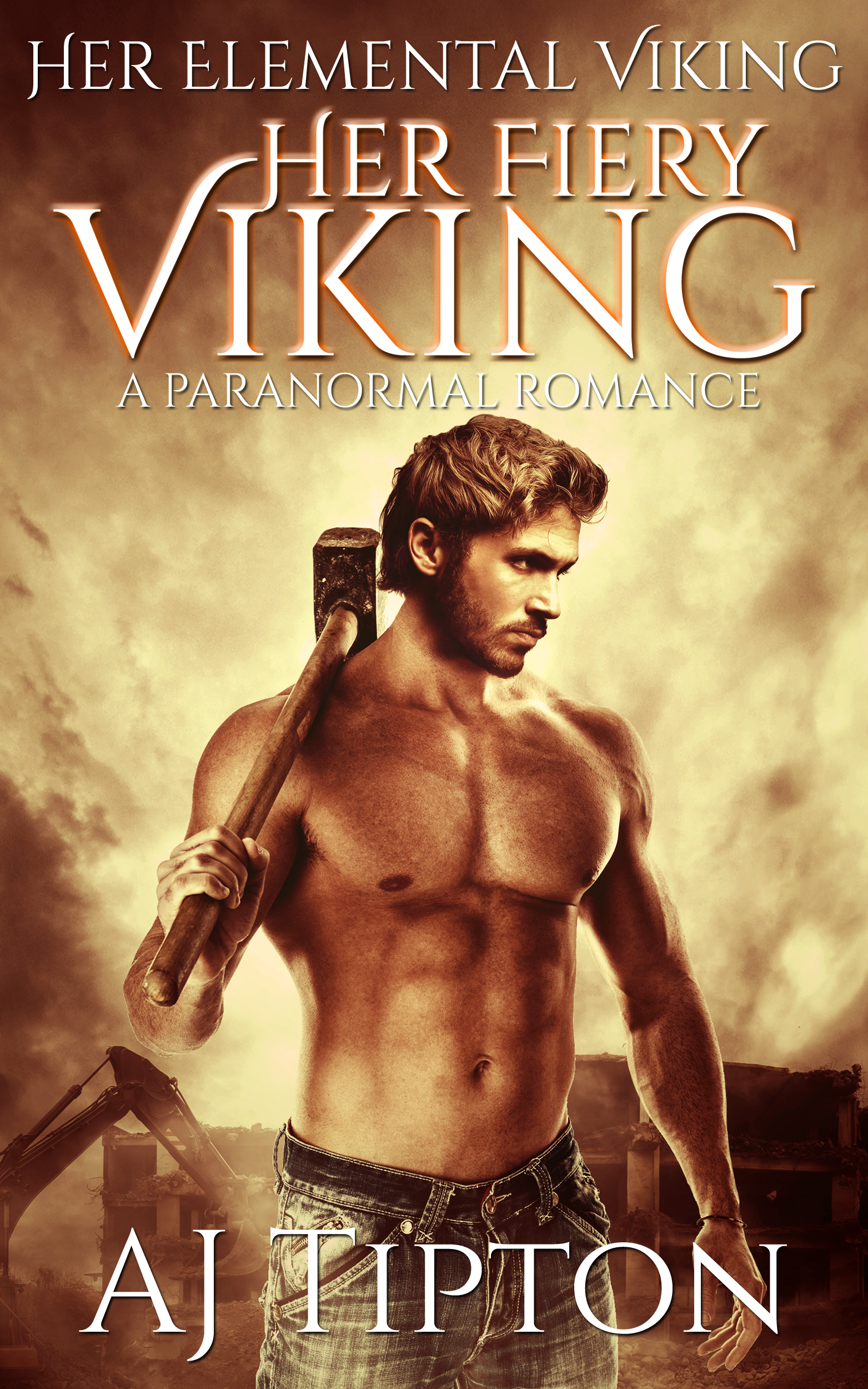 A thousand-year-old Viking with a curse. A feisty vixen with a fiery passion. What happens when they turn up the heat?

A thousand years ago, Mikkel and his family were cursed. The Viking has spent all that time with a temper that gets so hot, he literally bursts into flames… and he’s learned to cope with the tragedy of the results. Now he’s working as a demolition specialist by day and a playboy by night, never letting anyone get too close.

Joanna is a smart, sexy engineer who’s had it with all the sexual harassment she’s received on the job. When she practically explodes into Mikkel’s life, the heat they feel is undeniable. But just when things begin to sizzle between them, they’re faced with a challenge neither of them saw coming. Will their passion lead to blazing romance, or will they both go down in flames?

Her Fiery Viking is a short, hot paranormal romance novella. If you like smoldering love stories you can read in a day, then you’ll love AJ Tipton’s standalone installment from the Her Elemental Viking series.


Her Fiery Viking is book #1 of the very popular Her Elemental Vikings series. This holds an impressive 4.6 out of 5 stars ranking on Amazon, with 38 reviews.


God, what a day. Mikkel's guys at the demo site were hard enough to wrangle on a good day, and today this smokin’ hot chick--Joanna, according to Ben--walked in and his grown-ass demolition specialists became drooling apes. Mikkel was grateful it was Wednesday, the day of his weekly Anger Management meeting, and he could take some time to calm the fury rising up in him.

He shifted in the hard metal chair and wrung his hands, frustrated at his coworkers’ inability to just be human beings for a moment and see something other than that woman’s insane body. And it was certainly an insane body. Stop thinking about her legs, Mikkel, stop thinking about them wrapping around your hips. He just wanted to unwrap her overly businesslike suit like a birthday present and enjoy the smooth silky center found inside. Stop thinking about her eyes. He hadn't seen such fierce strength and fiery determination in a woman in years. Joanna had none of that doe-eyed submissive crap women had been imitating since the Puritans. This was a woman who would orgasm screaming and clawing, and he could barely wait to see it. He clenched his hands tight across his knees to derail that train of thought, but staring at the floor between his knees just made him picture her there, looking up at him with that fierce determination as she took him in her mouth.