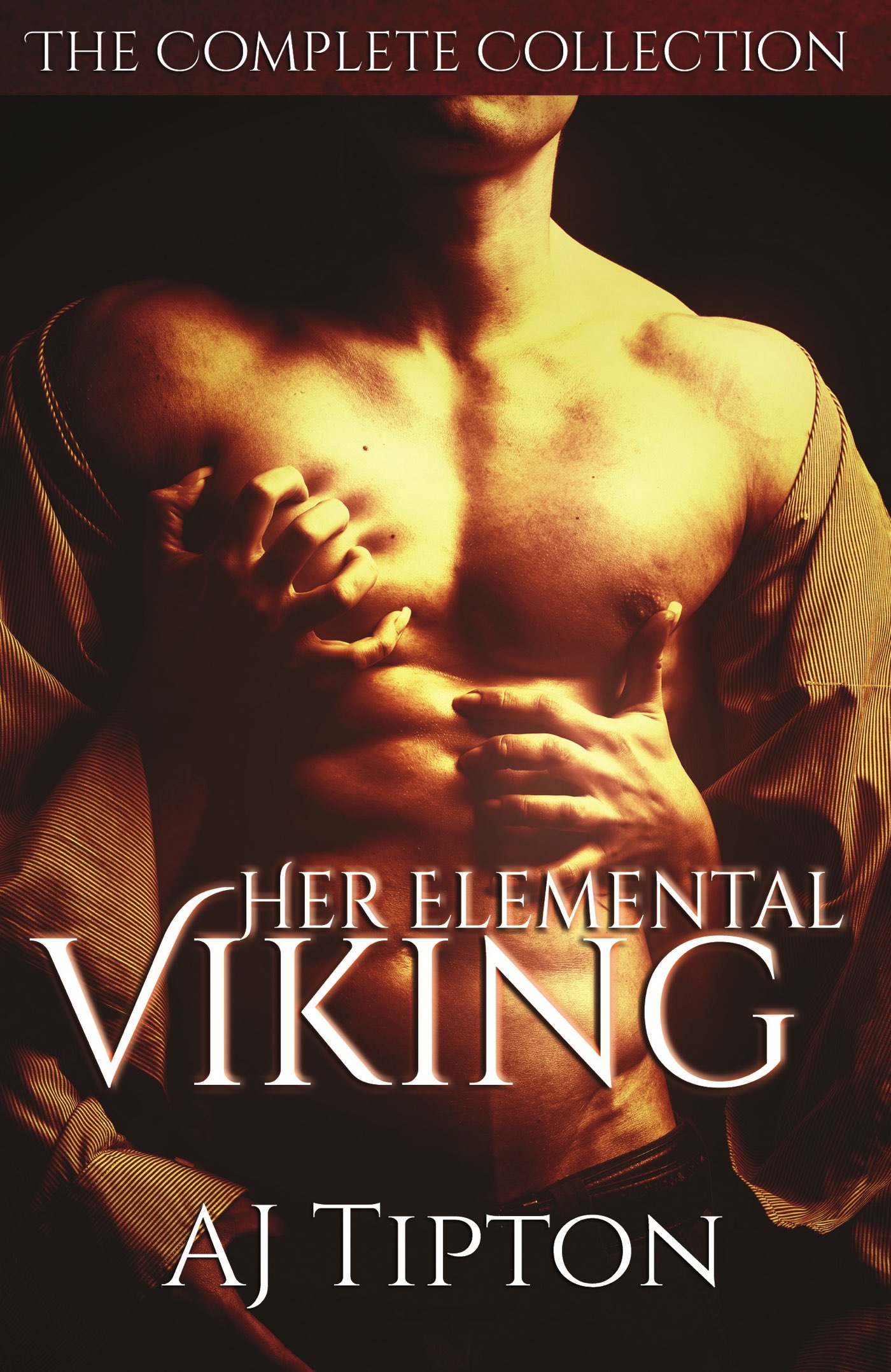 Over a thousand years ago, a witch cast a wicked curse on four charming Viking brothers. Today they are still sexy and immortal, but forever doomed to suffer for their past transgressions…or are they?

Her Steamy Viking: Bram’s sexy tale for mature readers features a spectral matchmaking grandmother, fun in the tub, and a witch whose touch might be wicked enough to change everything.

These STANDALONE novellas can be read in any order. There are no cliffhangers, and each short ends as it should: happily ever after.


The very popular Her Elemental Vikings series holds an impressive 4.6 out of 5 stars ranking on Amazon, with 11 reviews.


The new secretary was turning out spectacularly--her fists pounded rhythmically against the top of his wide mahogany desk as he thrust into her hard from behind. The most recent in a string of secretaries--Sissy? Sally? It was something innocuous and forgettable like that--talked way too much for his taste. Mikkel resisted the overwhelming urge to roll his eyes at her breathless demands.

“More! Give it to me! Oh God, harder! More! More! God! Oh yes! More!” He reached forward and covered her mouth with his hand, dampening her screams before the entire office figured out what they were up to. After waiting a few more seconds for her bucking orgasm to subside, he pulled out and came onto her flawless ass. Bored, Mikkel yawned. He had heard it all before.