Christmas is hotter than ever: the Elemental Viking brothers are back! 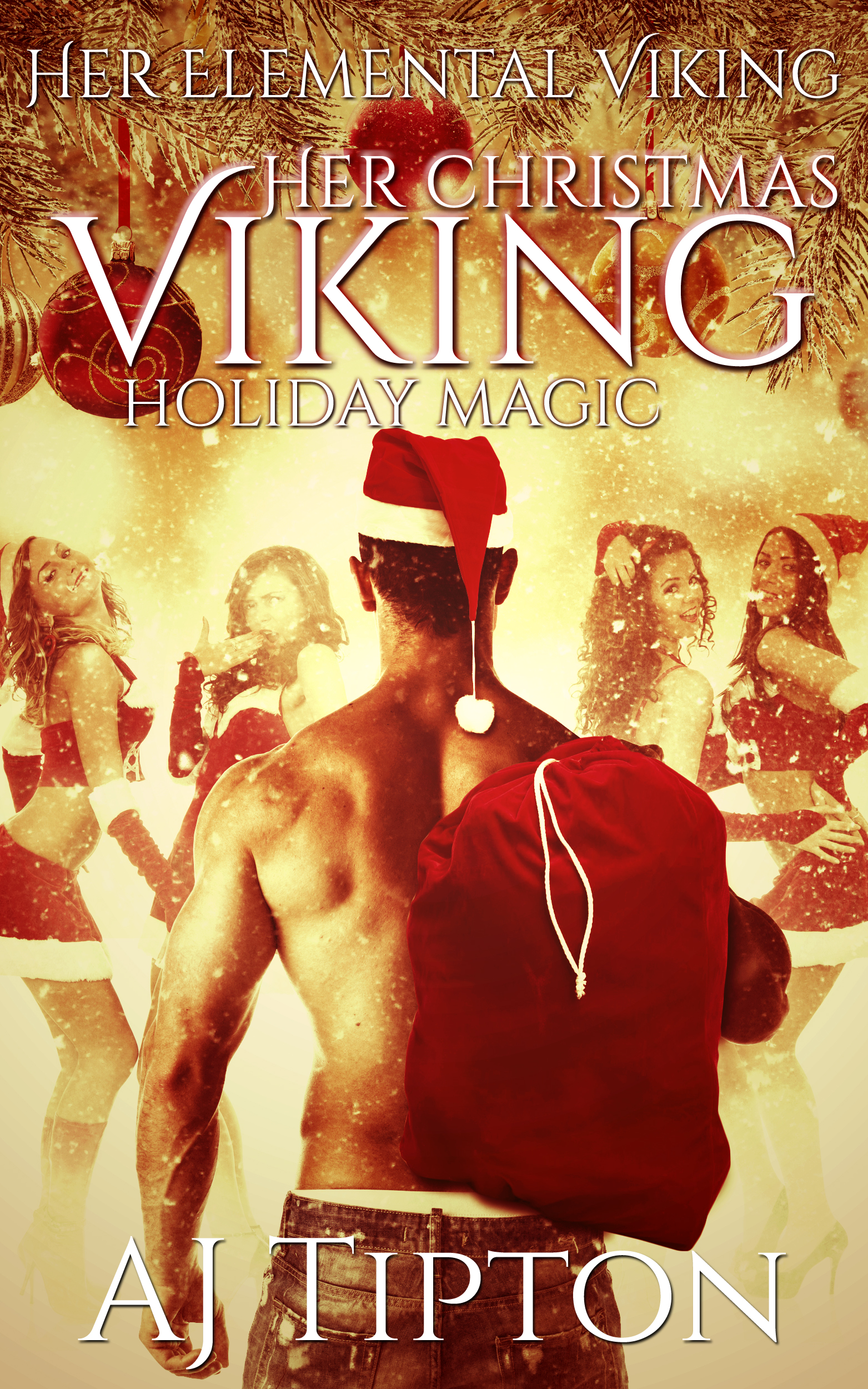 Christmas is hotter than ever: the Elemental Viking brothers are back!

Now it's Christmas, and--with the help of a little magic--the entire family is reunited to celebrate. But when the yuletide spell bringing them together also summons their bloodthirsty father back from the veil, the boys and their lovers must band together to save the holidays.

This STANDALONE novella is part of the "Her Elemental Viking" series and features characters from throughout the series. There are no cliffhangers, and each short ends as it should: happily ever after.


Her Christmas Viking is book #5 of the very popular Her Elemental Vikings series. This holds an impressive 4.4 out of 5 star ranking on Amazon.


Over a thousand years ago, a family of Viking brothers led by their tyrannical father invaded a small island. This island was under the protection of a powerful witch. The Viking invaders were punished for their crimes with curses connected to the elements. For over a thousand years, the Vikings suffered for their wrongdoing until they proved worthy of redemption. Each believed the rest of their family was gone.

Until one year after breaking their curses. At Christmas.

Audrey placed a comforting hand on Bram’s shoulder. “I have something to tell you, love. Your brothers are alive. All of them.”

“They’re what?” Bram’s voice echoed off the tinsel-decorated walls of AUDREY’S bar. He could barely believe it. “But, that witch, she--”

“You weren’t the only one she cursed.” Audrey stroked the taut muscles in shoulder. “And yours wasn’t the only curse that broke.”

Bram’s heart raced with joy. This is perfect! he thought. Bram had been cursed to live as a disembodied puddle in a Scottish loch for a thousand years until Audrey freed him. Of course he hadn’t been the only one the witch cursed. Now that his brothers were free, they could all be together again.

Bram’s smile stretched past what he thought his face would allow. Christmas hadn’t been a holiday back when he was pillaging villages with his Viking raiding party, but so far it was proving to be a time for miracles.

“They’re uncursed, alive, out and about.” Audrey smiled. “Lola said so.”

“That’s incredible!” Bram lifted Audrey by the waist and swung her around in a circle, grinning at her. “How does she even know?” he asked as he set Audrey back down on the stained hardwood floor of her bar.