Lady Kensington's Earl has turned into a toad! 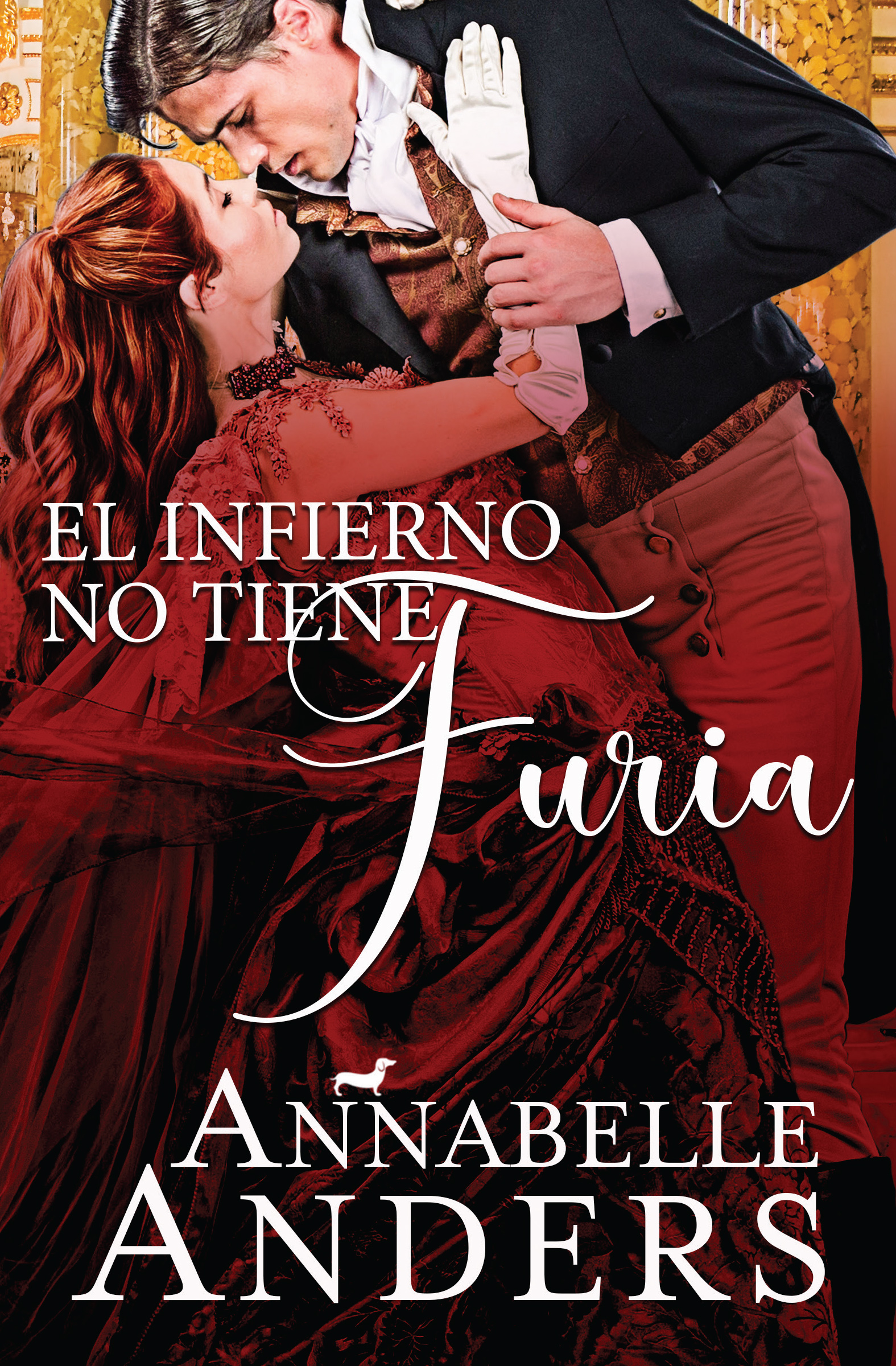 To keep the money, he has to keep her as well...
Cecily Nottingham has made a huge mistake. The marriage bed was still warm when the earl she thought she loved crawled out of it and announced that he loved someone else.
Loves.
Someone else.
All he saw in Cecily was her dowry.
But he's in for the shock of his life, because in order to keep the money, he has to keep her. With nothing to lose, Cecily sets out to seduce her husband's cousin, Stephen Nottingham, in an attempt to goad the earl into divorcing her.
Little does she realize that Stephen would turn out to be everything her husband was not: Honorable, loyal, trustworthy
...Handsome as sin.
Stephen only returned to England for one reason. Save his cousin's estate from financial ruin. Instead, he finds himself face to face with his cousins beautiful and scorned wife.
He isn't sure what to do first, strangle his cousin, or kiss his wife.
His honor is about to be questioned, right along with his self-control.
Amid snakes, duels and a good catfight, Cecily realizes the game she's playing has high stakes indeed.
There are only a few ways for a marriage to end in Regency England and none of them come without a high price. Is she willing to pay it? Is Stephen? A 'Happily Ever After' hangs in the balance, because, yes, love can conquer all, but sometimes it needs a little bit of help.


Book rank had been below 10K for six months now, spending a good deal of time below 3K in Amazon Rankings, It has over one hundred ratings averaging 4+stars. It's book one of the wildly popular series, The Devilish Debutantes.


“Perhaps you could get Flavion to divorce you!” Sophia sidled up beside Emily.
With Sophia being the most timid and shy of her friends, this suggestion came as a bit of a surprise.
Emily pushed her spectacles up higher onto the bridge of her nose and grimaced. “It would have to be truly horrible. The cost of a divorce is exorbitant! And if he divorced you, Cece, your reputation would be beyond repair. The scandal would be horrendous.”
By this point, Rhoda had returned from the ladies’ retiring room and picked up on the last part of the conversation. “What could possibly make him angry enough to do that? Cece’s dowry was his sole purpose for marrying her after all.”
Cecily closed her eyes and pressed her fingertips to her temples. She could barely organize her champagne-muddled thoughts.
“You could make him into a cuckold. Present him with another man’s child,” Sophia suggested breathlessly.
Three sets of widened eyes turned on her at the same time.
“That’s perfect!” Rhoda said.
“She’d be an outcast,” Emily stated.
A shiver ran down Cecily’s spine. “I’d be free,” she whispered. “But how would I go about doing such a thing? I know nothing of seduction, and if I did, who on earth would I seduce?”
In that moment, a commotion arose by the doors where a man bearing an eerie resemblance to Flavion Nottingham stood. Instead of being fair and blond, this man’s skin was bronzed and his hair more of a tarnished golden color — but the eyes were the same, the features nearly identical. And as several ladies swooped in on him, it quickly became apparent that he also possessed the same lethal magnetism.
“What about him?” Emily asked with a wicked glint in her eyes.