A dead movie star finds himself in a Heaven made for celebrities, populated with dead film, TV, and music business greats...but shocking secrets at the heart of so-called paradise threaten the very foundations of reality itself. 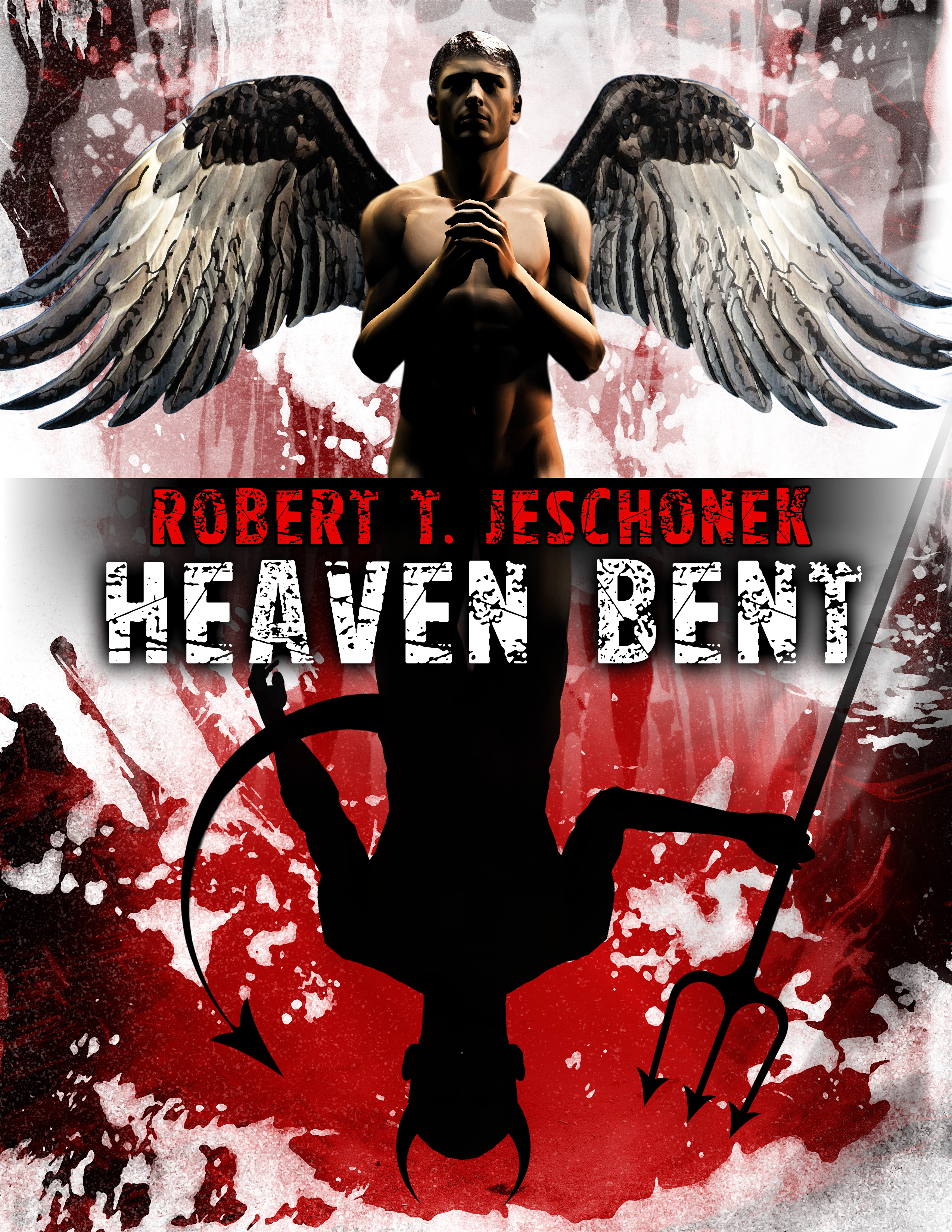 Where do superstars go when they die? A special Heaven, of course, where the music and parties go on forever. But when Stag the movie star gets there, he soon discovers that all is not as it seems. Hidden horrors lurk around every corner, and every angel has a devil inside. Worst of all, a deadly menace brews in Heaven's heart, a force of pure evil about to turn both Heaven and Earth into full-on, blistering hells. When Stag learns the truth, he teams up with the greatest dead rock stars, rappers, and movie stars to take on the danger rocketing toward them...but do they stand a chance of stopping it? Angels and devils clash in an apocalyptic struggle that shakes the foundations of reality. Shocking secrets and mysteries collide, casting aside all the lies in a final conflict that could tear down Heaven and Earth...or forge a dazzling, surprising destiny in the hands of Stag and his band of superstar rebels.


If I'd known then what I know now, I never would have gone toward the light.  Seriously.  This Heaven, I could've done without.

My actual life before death was much better.  I was a movie star, for cryin' out loud.  I had it all.

As recently as twelve hours ago, I had it all.

"So tell me, Stag, how does it feel to be nominated for your third Academy Award?"  That's what the perky blonde morning show host asked during the live interview.

"Unbelievable."  I said it with my patented humble-yet-confident grin, letting the bright lights cast a glare on my teeth.  Down-to-Earth, salt-of-the-Earth, salt-and-pepper hair parted on the right.  "It never gets old."

"What a track record."  She, Susan F., was in a New York City studio.  For reasons that weren't clear to me, I was in a separate studio across town, watching her on a monitor.  Doin' the ol' split-screen tango.  "And with two Best Actor wins under your belt, how do you feel about chances for a third?"

"Crossing my fingers, Sue."  I flashed my bright whites and showed my crossed fingers to the camera.  "It would be an indescribable honor."

"We wish you the best," said Susan with her most endearing smile, as if I were family.

"On a cold day in Hell," I added after the red light on the camera went dark.

"Screw you, too, Stag."  That's what Susan F.'s voice said in my earpiece.  Looks like my mic was still hot.