Bodyguard Ryan Lock must protect an adult movie actress from a violent stalker who is terrorising Los Angeles. 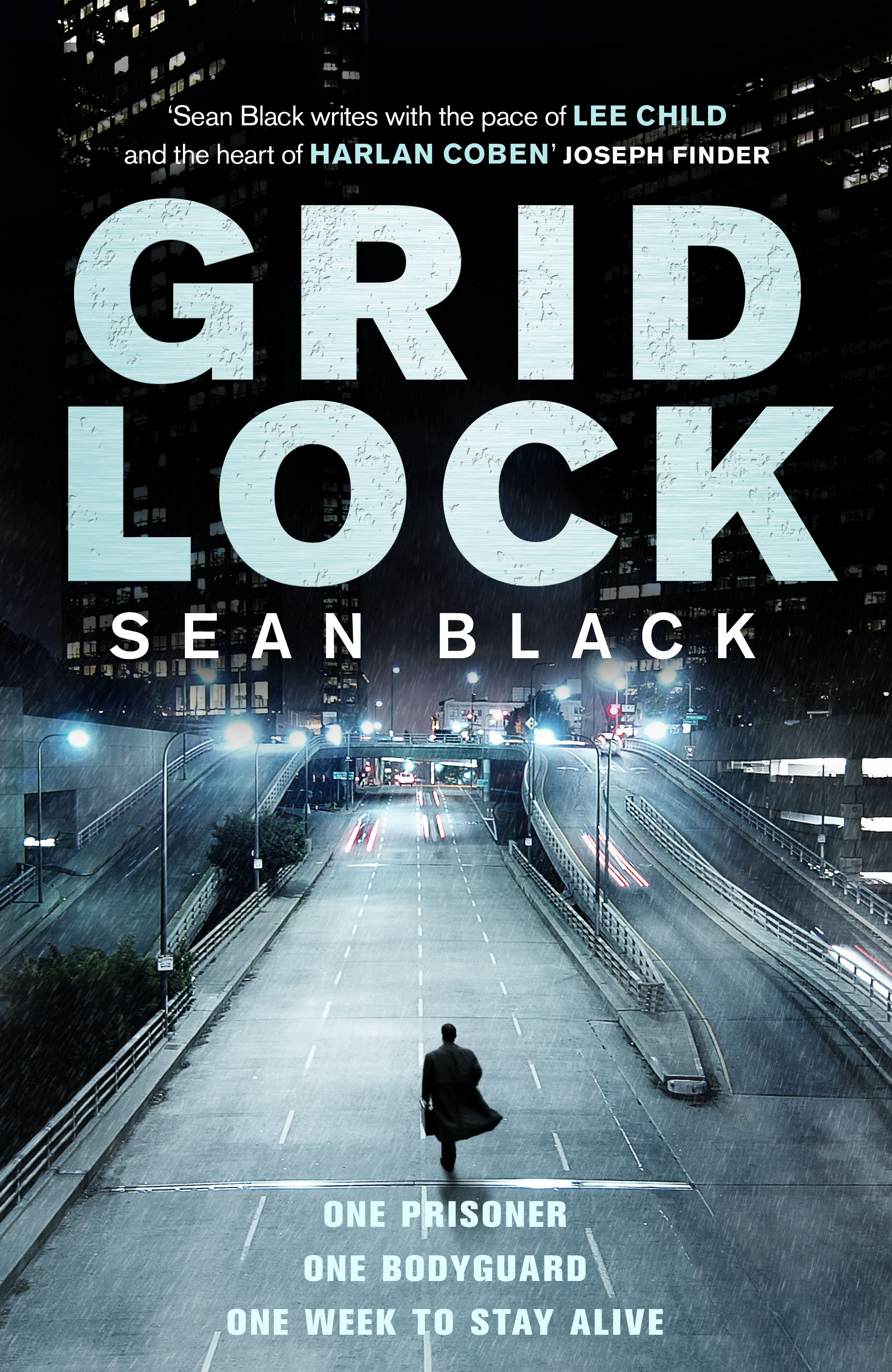 'Sean Black's writing gets leaner and meaner with every book. Gridlock is as cool and sharp as a knife.' - New York Times Bestselling Author, Meg Gardiner
THE CITY OF ANGELS HAS A STALKER
Adult movie actress Raven Lane is one of the most lusted after women in America, with millions of fans to prove it. But when a headless corpse turns up in the trunk of her car, she realizes that fame carries a terrible price.
Fearing for her life, and with the LAPD seemingly unable to protect her, Raven turns to elite bodyguard Ryan Lock for help.
Lock stops bad things happening to good people, but can he stop the tidal wave of violence now threatening Los Angeles as Raven's stalker targets - and kills - those closest to her?
As events spiral out of control, Lock is drawn into a dangerous world where money rules, sex is a commodity to be bought and sold, and no one can be trusted, least of all his beautiful new client...


Gridlock sold at auction to Bantam/Transworld (the publishers of Dan Brown and Lee Child) as part of the Ryan Lock series. It is the third book in the series, and sold well in both hardback and paperback in the UK. It has featured on the top 100 at Amazon in the US and the top 20 at Barnes and Noble. Sales are in the tens of thousands of copies. I can provide more detailed figures upon request.


Her body slick with baby oil and sweat, Raven Lane whiplashed her neck, sending a thick mane of jet-black hair flying into the air, arched her back and smiled at the three hundred men crowded around the tiny platform, as Mötley Crüe’s heavy-metal anthem ‘Girls, Girls, Girls’ pounded out from two huge speakers mounted at either side of the stage.

After years on the road, she had her routine down cold. Every gesture, every pout, every spin around the pole and every hair-flick was choreographed to the second, specifically engineered so that every single man in the club went away feeling that somehow Raven Lane had danced solely for his gratification.

She opened her eyes again, ready to move into the next part of the routine. At the edge of her vision she caught sight of a scrawny weasel of a man with a ratty beard, wearing a John Deere baseball cap, squeezing under the barrier and heading straight for her. Somehow he’d found his way past the two lunkhead bouncers and was now careening towards her at top speed.