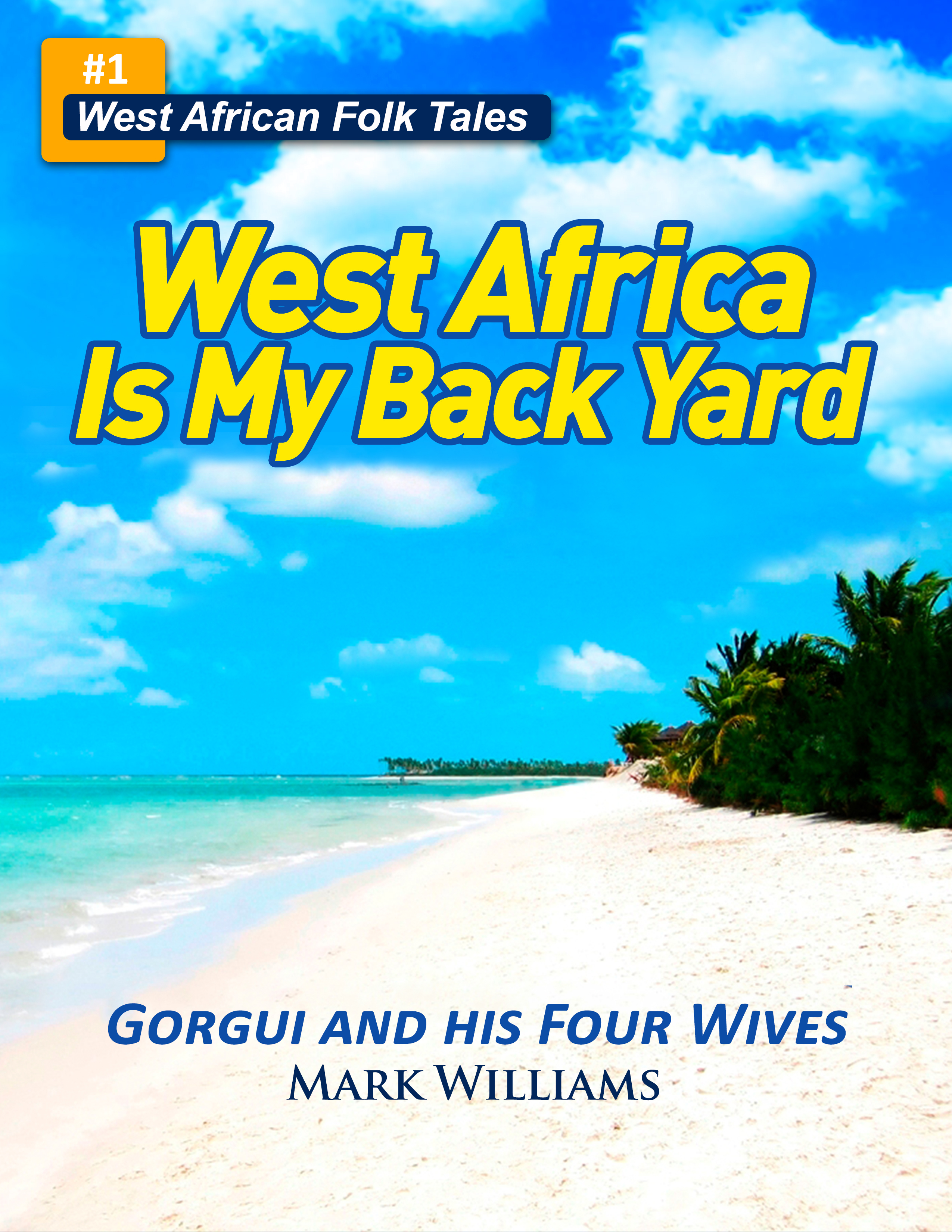 Every country and region has its own folktales, and The Gambia in West Africa is no exception.

British ex-pat and international bestselling author Mark Williams has been taking the short oral tales of West Africa and bringing them to life for western audiences who prefer to read their folktales, delivered as ebooks.


THERE WAS A MAN named Gorgui who lived in a remote West African village, far from the city.

He had four beautiful wives. In order, they were his first wife Yeela, his second wife Yeelankeh, his third wife Torro, and his fourth wife Torrino. All these women lived with their husband Gorgui in one compound in the time-honoured tradition of the region.

Many said the four women were among the most beautiful in the whole of Africa and that Gorgui was the luckiest man alive to have four such beautiful wives.

One day Hyena was passing the village and he heard mention of this man Gorgui, who had four such beautiful wives, so he asked the villagers about them.

The villagers were always happy to see a new face in the village to chat to, for the village was remote and visitors few and far between, so they made Hyena very welcome.

The villagers cooked green tea, attaya, and the first glass went to their guest, as was the custom in West Africa.  As Hyena sat beneath the shade of the big baobab tree in the village bantaba he heard wonderful things said about Gorgui and his four beautiful wives.

They all marvelled at how Gorgui’s crops always grew faster and bigger than the crops of the other farmers, and how he could afford to eat goat meat all year round when the other villagers had to make do with dried fish and could only afford to kill a goat for the special festivals like Tobaski.