Can he keep his secret for long? And if he doesn't... will she ever accept him as he is? And if she does, will his... animalistic urges be too much for her to handle...? 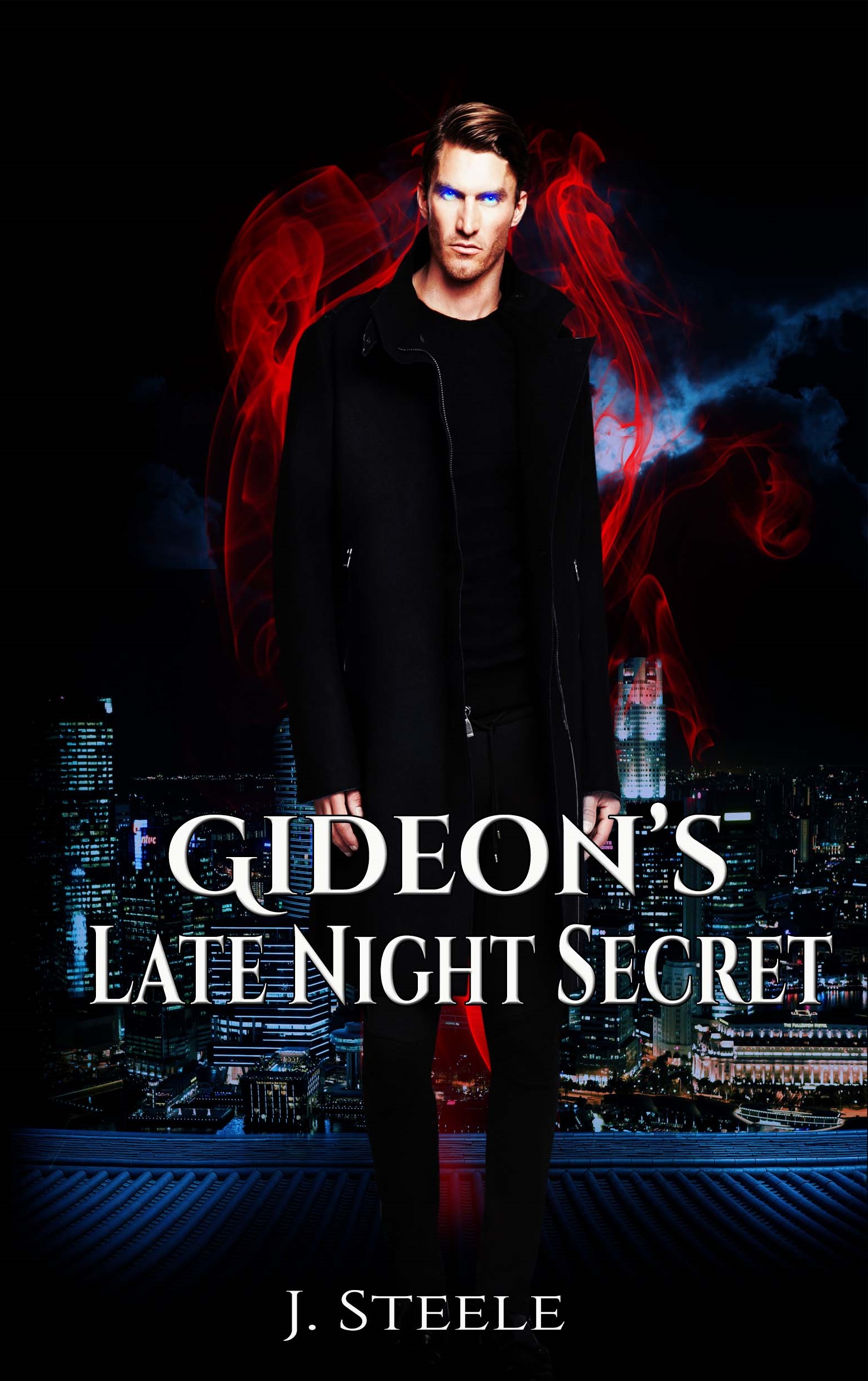 Gideon has going out with Shirley for two months. She's principled, strong-willed, and beautiful. He enjoys her company, and hopes that one day she will agree to make their relationship official.

But there's something he's not telling her. A secret so terrible he's afraid of what she might do if she finds out. When the moon is half-full, Gideon changes into a creature of the forest: a vicious, bloodthirsty werebear.

Can he keep his secret for long? And if he doesn't... will she ever accept him as he is? And if she does, will his... animalistic urges be too much for her to handle...?


This is a new book.

“I’ll see yah tomorrow, Gideon,” Aliya smiled, waving her hand at Gideon as she made her way to the car park.

Gideon stood firm at the exit of a pub they’d just been to. “Alright. I’ll see yah tomorrow. Don’t be late. Seven pm at my house,” he yelled, making sure she heard him.

The car started. Aliya slowly reversed. “I won’t. Seven pm it is. See yah there.”

Gideon watched as she took off. Her brand new 2015 Cadillac Escalade red car glittered against the light of the half-moon. Such expensive vehicle wasn’t fitted to her delicate and fragile looks, but Gideon would agree she looked classy with the new car she just purchased yesterday.

Across the car park nothing much to be seen. The lights were lit and the birds were no longer singing their sonatas. At the back of the pub was the forest known for its mysterious nature. Gideon knew what hid in the wilderness, but afraid if anyone should know it, they’d curse him. Yes. Him.

He looked up at the dark and threatening sky. The half-moon was fully awake. So was he. As he stepped forth to go somewhere secluded and out of the contemptuous eyes of men, a volt of pain struck him. His back ached.

“Aaargh…” A cry of despair escaped his lips. His knees gave way. Down on the ground, he clenched multitude of sand to alleviate the pain, but the more he forced comfort, the more the pain struck. By experience, he knew this would happen. How foolish of him to underestimate the power of the Half-moon.

“I need to get out of here,” he said as if anyone could help him.