Olivia Black is back, and so is her ghost hand. 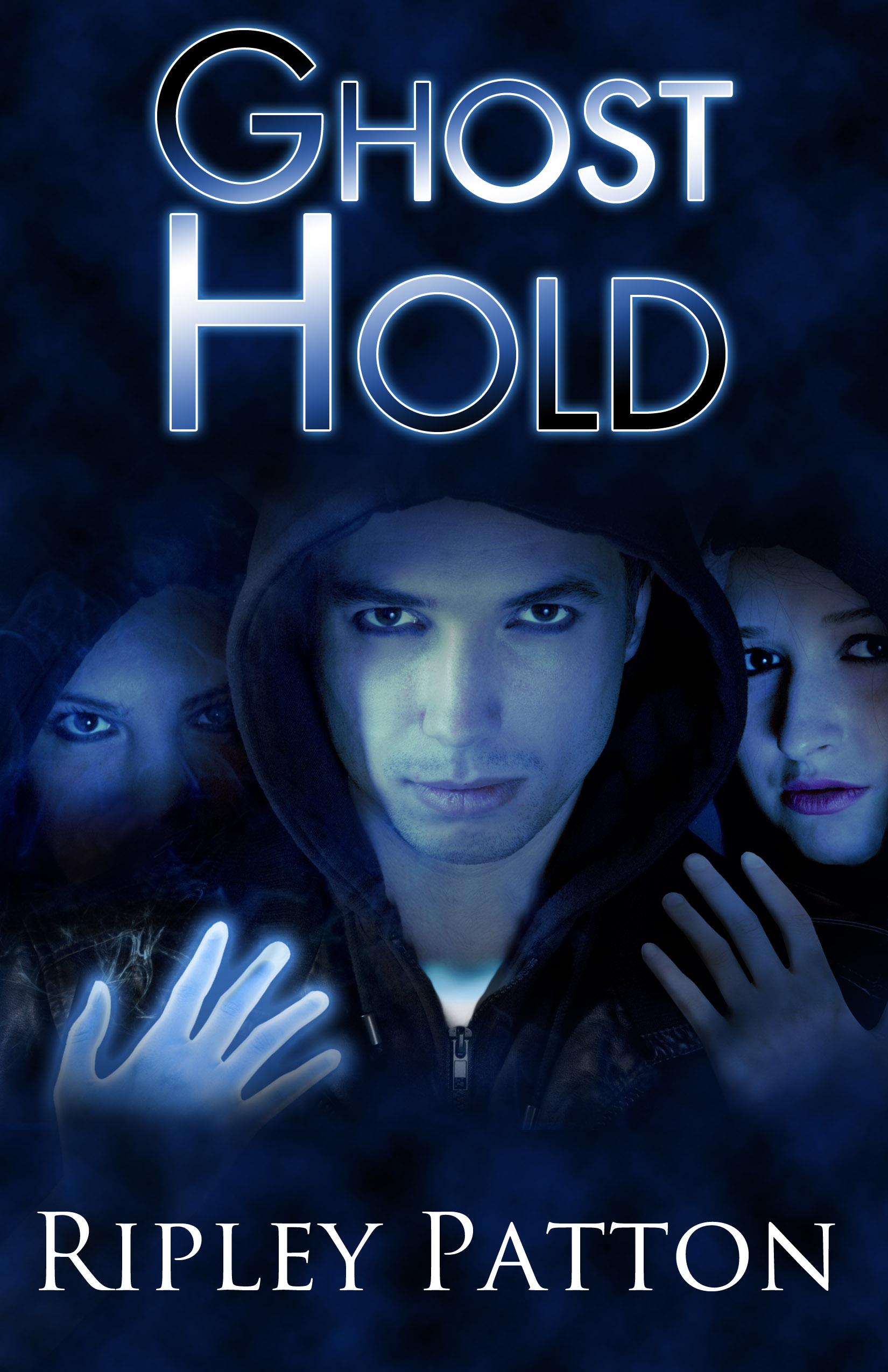 Olivia Black is back.

Only this time she's not the one in need of rescue.

Samantha James, rich, popular, and an award-winning composer at age seventeen, is the next target on the CAMFers' list. In order to convince Samantha to come with them, Olivia and Passion must pose as cousins, blend into the most affluent high school in Indianapolis, and infiltrate a mysterious cult known as The Hold.

Olivia doesn't expect it to be easy, even with the PSS guys backing them up. But what she discovers over the course of the mission will call into question everything she ever believed about herself, her family, and especially about Marcus, the guy she is undoubtedly falling in love with.


Ghost Hold hangs consistently in the above 30,000 rankings on Amazon, sometimes climbing much higher. Since it's publication in fall 2013 it has sold steadily and I expect that to continue. During paid promotions it often tops the charts in its categories.

It has 39 reviews on Amazon, none of them below 3 star.

I have a monthly and yearly marketing plan for my books that include paid promotions, both online and locally.


I had never been so happy to see a barn in my life. Yes, it looked like it was about to fall over, which had me questioning the wisdom of storing all our worldly belongings in it, but the squat red building had a roof and four walls, luxuries I hadn't seen in over two weeks.

As our ATVs pulled up, their trailers rattling behind them, I moved my hand from Marcus's waist and yanked my bandana over my mouth to keep from inhaling the cloud of dust that billowed around us. I still hadn't gotten used to the constant grime of camp life, the way my clothes held a layer of dirt, like Pigpen from the Peanuts cartoon, or the grit I could always feel between my teeth no matter how many times I brushed them. They didn't show you that in the movies; that the life of a fugitive was filthy and sweaty, especially in the middle of an unseasonably hot Indiana October.

Marcus cut the engine of our wheeler and, one by one, Yale, Jason, Nose and Passion cut theirs too. We'd replaced Jason's stolen ATV fifty miles outside of Greenfield and gotten one for Passion while we were at it. I don’t think I'd truly grasped the reality of Marcus's million-dollar trust fund until I'd seen him pay cash for those ATVs. But I hadn't missed the pained, quickly-masked look on his face as he handed it over. It was blood money, paid to him in a settlement for the untimely and accidental death of his parents, but it was money we desperately needed.

Marcus had offered to get me my own ATV as well, but I preferred to ride with him. I was a crap driver; that was the reason I'd given. But really there was just something about wrapping my legs around a thrumming motor while slipping my arms around Marcus's waist that made the hundreds of miles of dust and dirt-eating worth it. Even so, I was really glad to be back to civilization.