What Money Can't Buy, Murder Can. A riveting crime thriller. 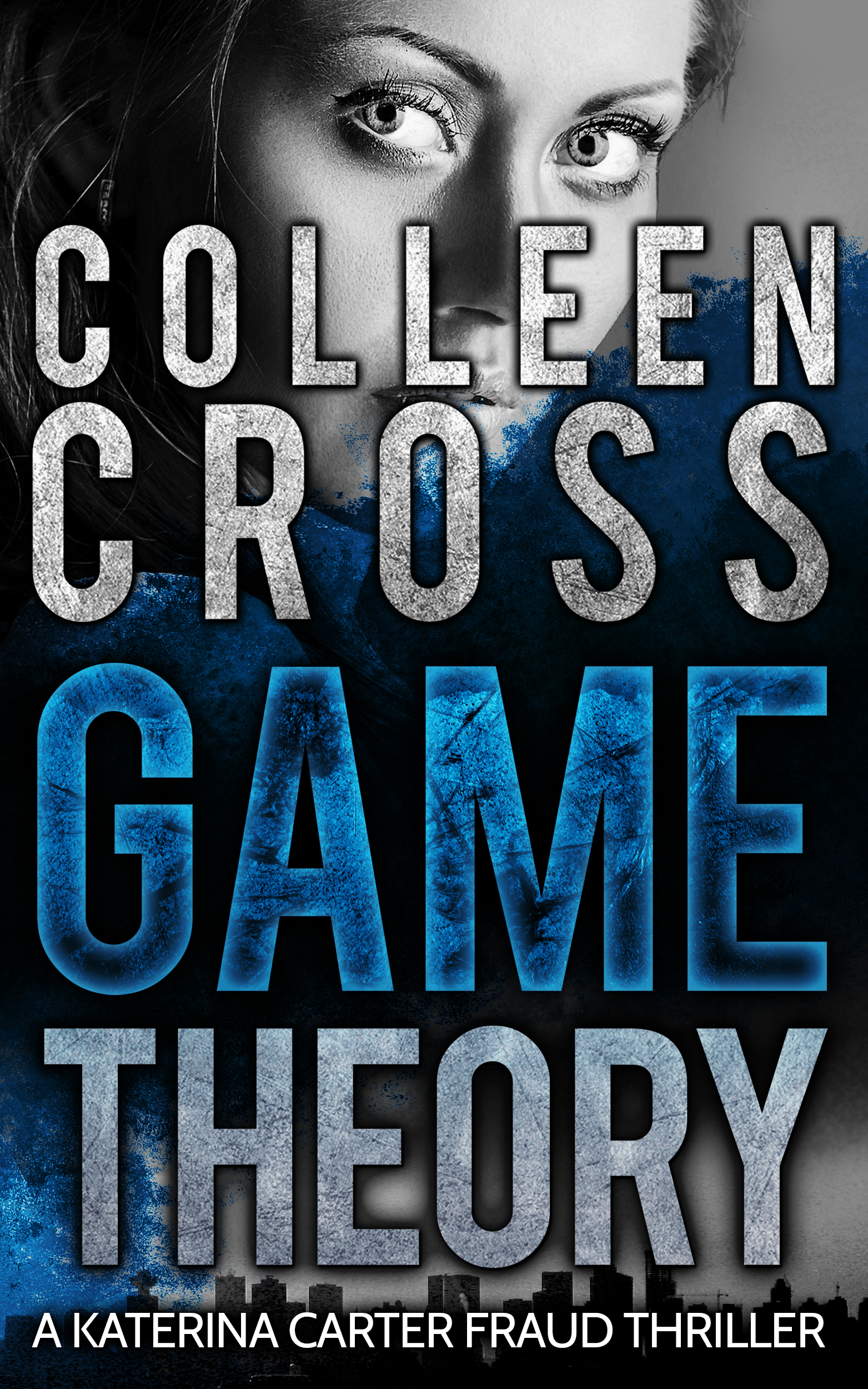 What money can’t buy, murder can.

Someone is siphoning funds from billionaire Zachary Barron’s currency hedge fund. Intent on prosecuting the thief to the fullest extent of the law, he hires Katerina “Kat” Carter, the best forensic accountant in the business, to follow the money trail. Both are shocked when it leads to Zachary’s father, Nathan.

And he’s just the tip of the iceberg.

Nathan belongs to a shadowy organization with global ties and unimaginable resources. They already control the banking industry and the media, but their ultimate goal – the collapse of the global currency market and a new world order – will soon be within reach.

Kat may be all that stands in their way. But for how long?

The organization learns of her involvement and sends a warning. She knows it will be her last – others who have tried to foil their agenda have met with violent deaths.

If Kat walks away and keeps her mouth shut, she’ll look over her shoulder for the rest of her life in a world she’ll scarcely recognize. Ignoring the threat makes her and everyone she cares about a target... or a potential traitor.

And there's no hedging on this bet. It’s all or nothing.

"If you love thrillers, don't miss this action-packed international adventure!"

"An action-packed legal thriller in the vein of Michael Connolly and John Grisham..."

Game Theory was inspired by the ever-growing concentration of power that seems to exist in the world today. Whether it is globalization and the rich and powerful with a disproportionate share of wealth and power, or simply one person exploiting someone else who is weaker and vulnerable, one side wins when the other side loses.

A message from the author:

There is nothing wrong with becoming rich through hard work and wise decisions. But at what point does it go too far? How much money and power does one person need? What if one person’s gain comes at the expense of many? Does it have to be a zero-sum game?

The World Institute in my story is loosely based on the Bilderberg group, a real-life global think tank comprised of the world's most powerful people. The Bilderberg group is shrouded in secrecy and meets every couple of years in undisclosed locations.  Membership is invitation only and very exclusive. What little is known about this group is quite fascinating.

It would be hard to believe if it wasn't true in the first place.

The press is barred and departing members shield their faces with newspapers to avoid recognition. The Bilderberg meetings started in 1954 at the Bilderberg Hotel in The Hague, Netherlands, and have been growing strong ever since.

Monarchs, presidents, hedge fund magnates and the global elite are included in the ranks of those who control the global reins of power.  While the details in my story are from my imagination, the power dynamic is very real. That power imbalance can be used for good or bad. I'll let you decide for yourself which one it is.


Game Theory, the second book in the Katerina Carter Fraud Thriller series, has acheived #1 bestseller status on Kobo and is also a top seller on Google Play.  It also sells well on Amazon and other platforms.  The first book in the series, Exit Strategy, has also acheived #1 on Kobo and is a top seller in its genre on Google Play. I expect these books to rank even higher once the third book in the series is released.  This series also as a tie in series of shorter works (Katerina Carter Color of Money Mystery series).


He didn’t look like a man about to die. They never did. Part of the thrill was deciding their fates. It just required a bit of planning.

“Back up. Just a little.” She focused him in her sights. He was easily twice her age, but surprisingly fit for sixty. He had matched her step for step as they skied and then snow-shoed up the steep Summit Trail. Wanted her in bed, just like every other man. She had decided long ago to use that to her advantage.

He stepped back, moving closer to the cornice slab of snow that jutted out unsupported from the cliff. She’d been careful to take the eastern approach so he wouldn’t notice the dangerous overhang. Her pulse quickened as she anticipated what was to come. Whiskey jacks flew past on reconnaissance, the small gray birds circling as they swooped in to scavenge muffin crumbs from the man’s outstretched hand.

It was a Wednesday morning and the backcountry was deserted. Another man on snowshoes had passed them in the opposite direction more than an hour ago. They were alone.

“Smile.” She zoomed in, clicked the shutter, and felt a rush of exhilaration. Hers would be the last face he would see, the last voice he would hear.

He grinned as he shifted his weight and unzipped his Gor-Tex jacket. The sun shone through the low clouds, creating strange shadows across the snow.

A split second later his face contorted, confidence replaced with unmasked fear. His mouth dropped open as his eyes hollowed with terror. It was her favorite part: the hunter now the prey, and her victim knowing she had something to do with it.

Realization froze on his face as the ground beneath broke into pieces, unable to support his weight. The snow overhang snapped off the cliff, sending him hurtling down to the valley two hundred meters below.