Forever My Earl by Dawn Brower

True Love is for Fairy Tales 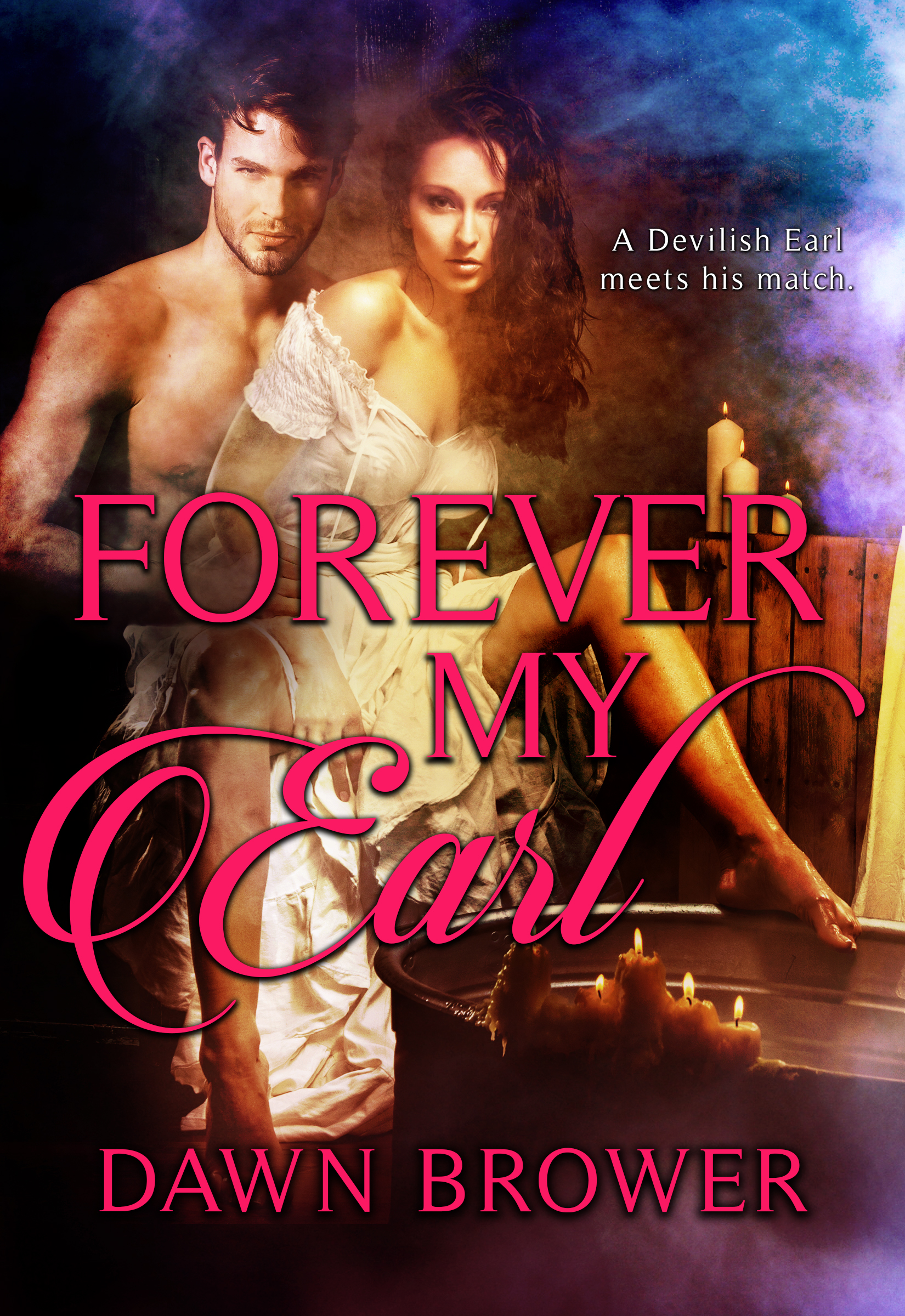 True love is for fairy tales. At least that is what Miss Hannah Knight believes. Her formative years were filled with difficulties, but she carries one memory with her always—even through the darkest times. The summer she spent at Manchester Castle where she started to dream of a happily-ever-after in the arms of the man who holds her heart.


War has left Garrick Edwards cynical. He never expected to inherit the title and become the Earl of Manchester, but his brother drank himself into an early grave leaving a daughter behind and a mountain of debt. Reluctantly, he returns to his ancestral home. When he arrives he finds Hannah there. Her letters during the war had given him hope when there was none; however he doesn’t believe he deserves her love.


As they rekindle their friendship they find hope they thought they’d both lost. In the bottom of their hearts they cling to that hope and start to wonder if some dreams can come true. The question is will they be brave enough to reach for them…


“I speak the truth,” she replied. “No one notices me. It’s rare that anyone even tries. Books are the best friends I’ve ever had.”

That was sad and now he had to do something to change her mine. It was decided, the only question was what. She was exquisite and she shouldn’t put herself into the role of wallflower yet.

“I can see you don’t know how to respond to that,” she said as she stood. “Don’t worry over me. I’m going to be fine I don’t need to marry to find happiness. It is perfectly all right to be the love of your own life. I don’t define myself by what others think of me.” The corner of her lip tilted upward. “Truly I like who I am.”

His mouth fell open with surprise. She was cheeky and he liked her the more he talked with her. “I’m sorry I won’t be here to see you come out in society, sprite.”

“You won’t miss much,” she said sheepishly and glanced up to meet his gaze. “I’ve been told you’re to go to war.”

He nodded. For the first time he almost regretted that decision. Garrick hadn’t been lying. He was going to be sad not to be around for her come out. “I am. The day after my brother’s wedding.”

She nodded solemnly. “Duty is a hard burden to bear. I pray you return to us safely.”

Garrick wanted her to amend that statement. He wanted to return to her safely. She was an enigma he wanted to solve, and at the same time hoped to never truly figure out. Something in her called to him and he couldn’t put his finger on it. She started to nibble on her bottom lip again. He had to kiss her. It was probably wrong but one little taste wouldn’t hurt.