Tom Langley Sharpe III is a teenager who probably has it all. He is an only child in a wealthy family that owns a ranch that trains race horses 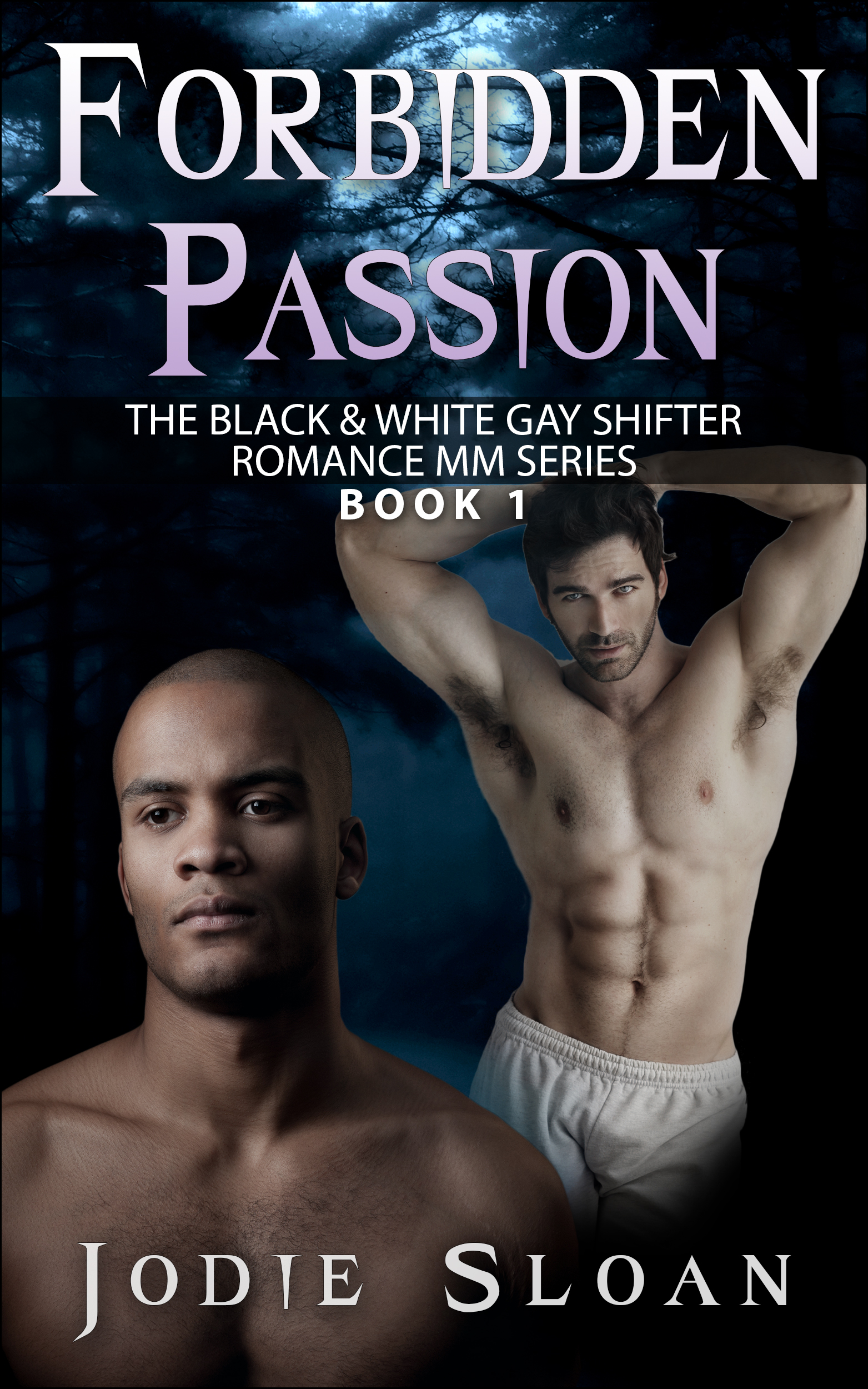 Tom Langley Sharpe III is a teenager who probably has it all. He is an only child in a wealthy family that owns a ranch that trains race horses. When he was still a teenager, he discovered that he had a thing for other men, at one point even making a hit on Valerie, a man of French decent who worked for them. Valerie works as an all rounder, valet, chauffeur, right hand man for the family, and especially for Thomas Langley Sharpe III, Tom's father. Valerie is very close to the family and knows how the family businesses are run. He informs Thomas of his sons gay trend.

Daniel Peters is an African American guy who has worked on the ranch from a young tender age. He began working on the ranch when he was barely 10 after his parents passed away, and they immediately hit it off with Tom, becoming friends, most especially since they were almost the same age and the only young people on the ranch at the time. Since they become good friends, Tom's father invites him to come and move closer to the ranch house, and when Thomas sees how in love the two young men are, he decides to bring them even closer and asks Daniel to move into the mansion with them. He treats him as his son and affords him all of the luxuries that he gives to his son, Tom.

Tom Langley realizes his intense attraction towards Daniel when he finishes school and comes home. By then Daniel is his horse’s trainer and as Tom tries to get closer to the horse, he and Daniel become even closer, at some point even almost making out in a stream. Tom decides that he cannot keep his feelings a secret and tells Daniel exactly how he feels while they are out camping on the prairie, only to discover that Daniel also has the same feelings. At around the same time, Tom's parents are involved in an accident and pass away. Will Tom continue having the same feelings for Daniel, or will he blame their gay relationship for his parent’s death?