Fate of the Alpha: Episode 2 by Tasha Black

Something wicked has come to Tarker's Hollow... 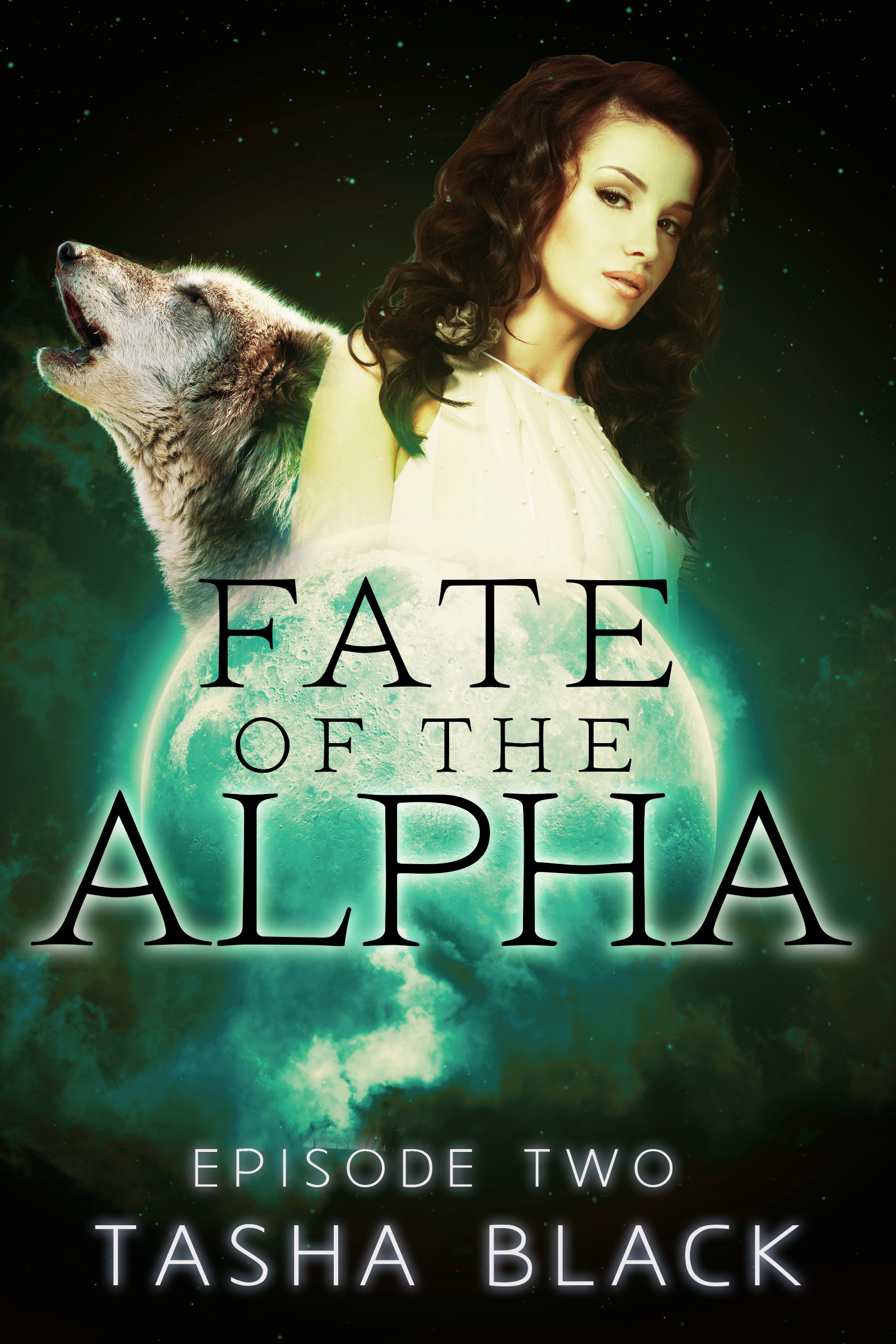 Ainsley Connor is faced with her toughest challenge yet. With her mate gone, she’s left alone to defend her territory from rival wolves, dark magic, and worst of all, the threat of losing her pack if she doesn’t impress her superiors.

Erik Jensen is not who he claims to be. When he comes to the shifter town of Copper Creek to help after a mining accident, he discovers there is more going on than meets the eye. Now he must uncover the secret of the sleepy little town, before the wolves discover his.

Grace Kwan-Cortez knows how tough it is being a cop in a town full of shape-shifters, magic and who knows what else. What she isn’t prepared for are the feelings she can’t seem to shake since meeting Julian. And she can’t decide which option she dreads more, that he ensnared her in some sort of spell, or that the feelings might actually be real.

Julian Magie is in possession of certain information. Information that could change Tarker’s Hollow, and the world, forever. Torn between his sworn duty and his allegiance to his friends, Julian must decide who to trust, and where his true loyalties lie.

Filled with mystery and magic, Fate of the Alpha picks up six weeks after the events of Curse of the Alpha. It is a stand-alone saga, which will be told in three parts. Episodes 1 and 2 will have some SERIOUS CLIFFHANGERS! So if that’s not your thing, consider yourself warned! You can also pick up the entire story in one place as Fate of the Alpha: The Complete Bundle (Episodes 1-3).