Angela's life: lies, manipulation, deception, passed on to her own child. 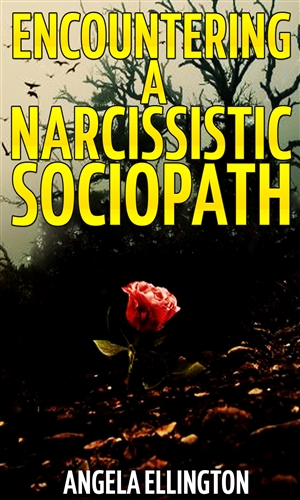 After three amazing years with who Angela Ellington believed was her future husband, she found herself expecting a child. Angela's life soon got turned upside down due to lies, manipulation and deception immediately passed on to her child.


One experience I've always dreamed of having was becoming a mother. I come from a blended family with one brother and four sisters being born and raised in Milwaukee, Wisconsin by only my mother. My biological father wasn't involved in my life at all. The closest I've ever gotten to having a father was my stepfather after my mother remarried. During their marriage my family and I lived in a small town called South Milwaukee. This city was on the southeast side of Milwaukee County and had an outstanding school district and very nice people. Their marriage lasted three and a half years. Like most others, it ended in divorce due to miscommunication and not working out their differences. After their divorce he still treated me and my siblings as his own children. A majority of my life was average, we lived in low income housing and my mother worked for the state but we still struggled everyday to put food on the table for all of us. My grandmother would stay with us every day after school because child care was too expensive. My grandmother and I always had a close relationship with one another. She was always there for all of us especially my mother.As a teenager I was rebellious, always partying and drinking with friends my mother didn't approve of due to getting stuck hanging with the wrong crowd in high school. I eventually dropped out of high school and all I wanted to do was drink alcohol with my friends which led to getting into trouble with the police for drinking underage and running away from home at age 16. My mother did everything she could to help me stop the horrible behavior I was doing but at the time I wouldn't accept her help.