Two detectives hunt a serial killer. The killer's hunting them. 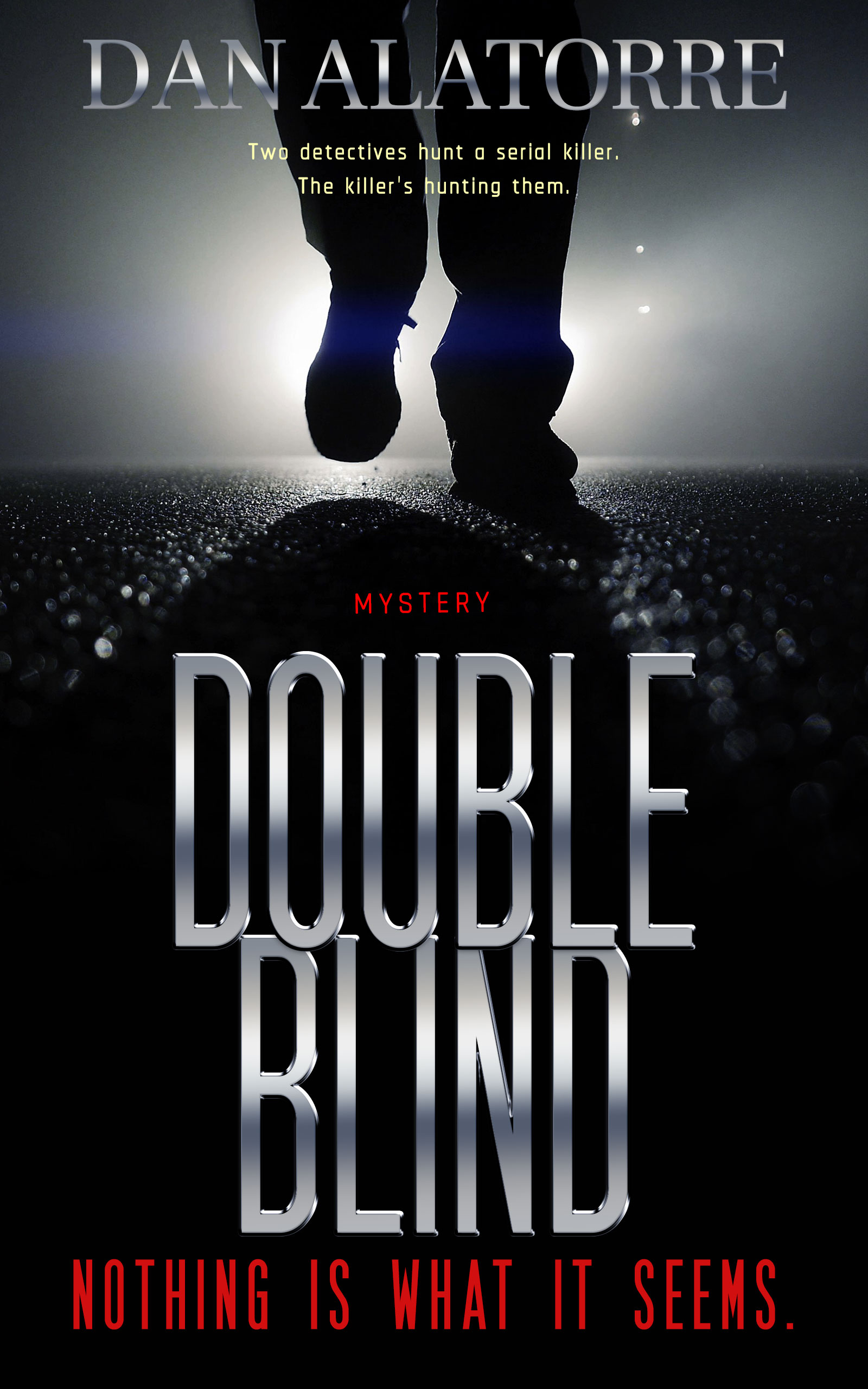 A lone trucker is ambushed, shot, and brutally stabbed. A tourist meets the same fate while out for a jog. Facing two crime scenes that could have come from a horror movie, Detectives Carly Sanderson and Sergio Martin search for the crazed serial killer. Five more attacks happen in a week, launching the entire city into a panic and causing the mayor to throw all of the city’s resources into stopping the rampage. But while the detectives work around the clock, they don’t know the killer has upped the game—by making them his next targets.


The blue strobe lights of half a dozen police cars flickered off the fronts of the warehouses on 22nd Street. As Sergio stepped out of his sedan, he waved to the attending officer.

“Lieutenant Breitinger is up there, Detective.” The cop pointed to a raised loading dock.

“Thanks.” He clutched his notepad and glanced at the cop’s nametag. Fuentes. Sergio made a mental note. “How’s it look?”

“Messy.” Fuentes shook his head, pointing to a truck. Messenger Freight was stenciled on the door. “The body’s inside there. I wasn’t the first one here, but I got a look. Never seen anything like it.”

“Nope. Talk about hacked up. It was brutal. I’m happy to be stringing police tape tonight.”

Sergio rubbed his chin. Fuentes looked shaken by what he saw; his face was a little pale. “Okay. Sounds like a long night ahead. I’ll see about getting some coffee to you guys in a bit. Let me know when—”

Light spilled onto the scene as the rumble of a big engine approached. Detective Martin lifted his notepad to shade his eyes from the car’s headlights. A burnt-orange Camaro with black hood stripes bounced over the patchwork asphalt.

“—when Detective Sanderson gets here.”