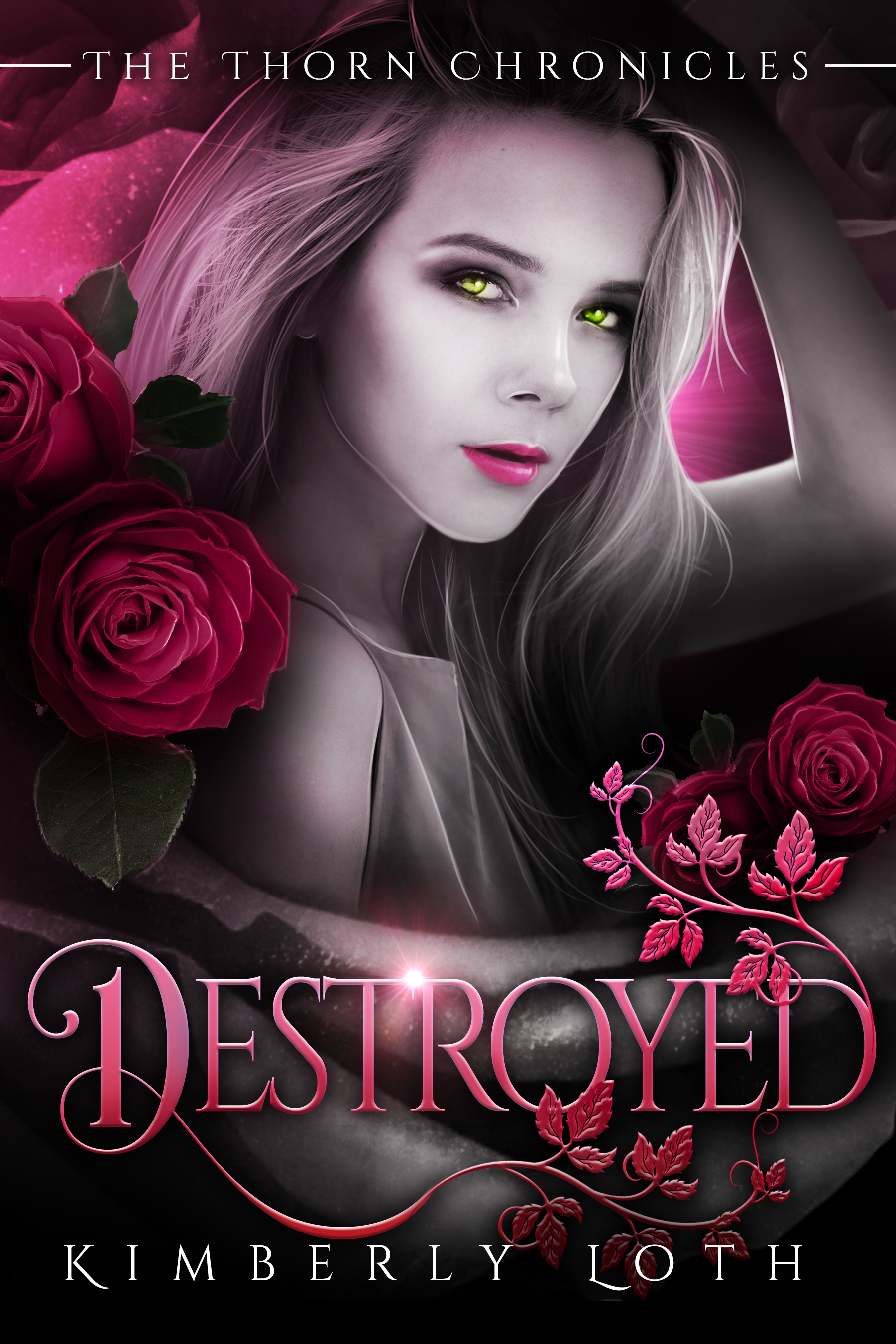 In an ideal world, Naomi would still be living in Vegas with Ginny and Alejandro, kissing Puck whenever possible, and becoming a Guardian. But Naomi’s never lived in an ideal world. Instead, she’s stuck back in Arkansas with Father, Kai, and the Destroyers. Plus, her mother's power lives on inside of Naomi and she has no idea how to get rid of it.

As Naomi struggles to understand the destructive power and help Kai with his role as the Master Destroyer, a new threat arises. Destroyers are killing Guardians and now all of Naomi’s friends are risk. Everyone thinks that Kai is the only one who can stop it. But Naomi knows better—she alone can end it all.