It's all fun and games until someone loses their soul. 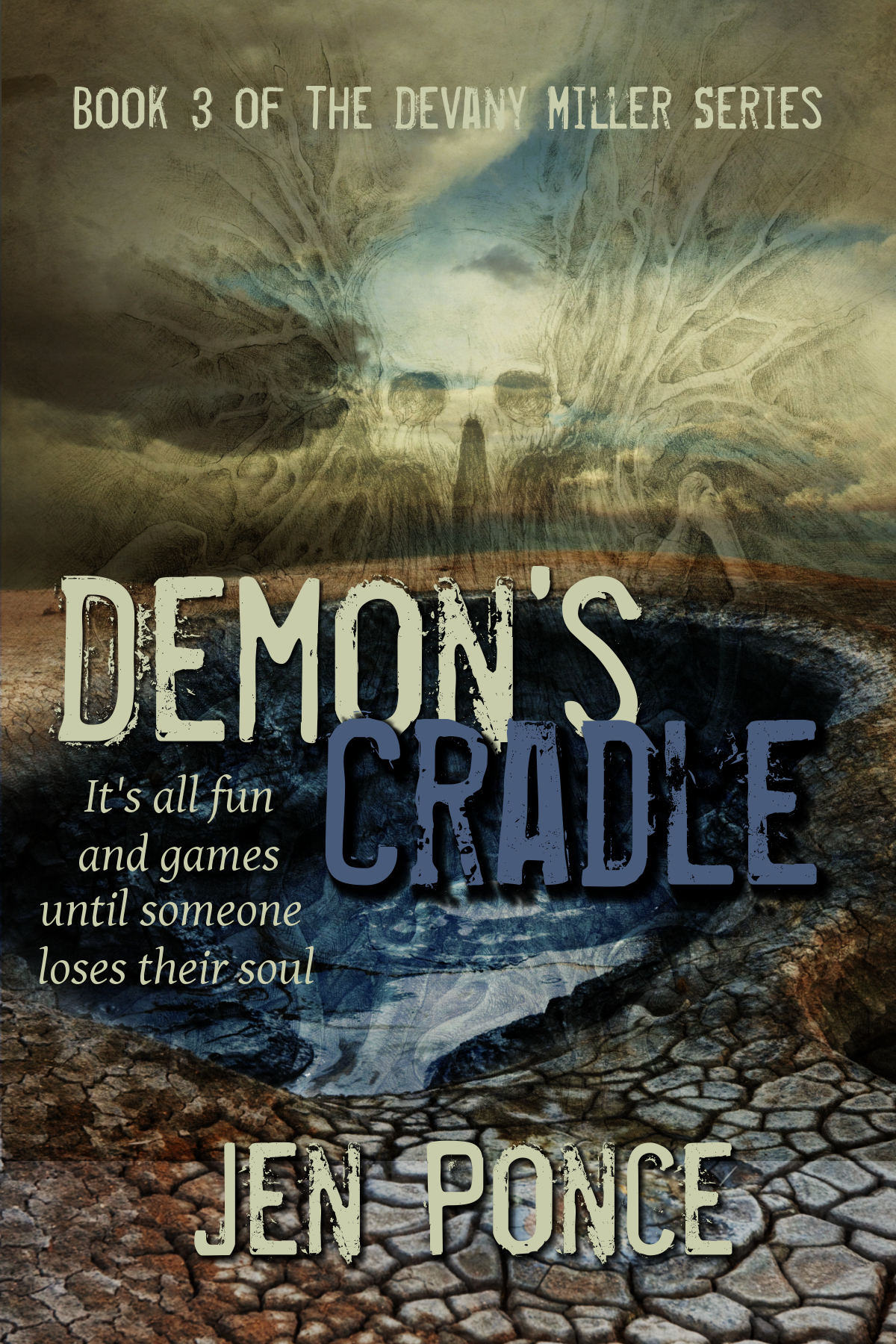 It’s all fun and games until someone loses their soul.

A parasite calling itself a Rider is traveling through Dreams, leaving its potential in the heads of all who hear its voice. Devany is infected, as is her maybe-boyfriend Kroshtuka, and her son, Liam. She has to find the primary host before the Rider’s potential turns into a full-blown parasite.

Devany has more to worry about than just some hate-filled brain monster. Her friend’s abusive ex has escaped from prison and is determined to find his wife, Devany’s job is in jeopardy, and her dad shows up with a book he wrote about Midia—a world he shouldn’t know anything about.

Then Amara, a demon with a grudge, rips away Devany’s humanity. Without it, will she even care to save those she loves?


The ragged spines of the mountains curled around the valley like a dragon guarding its hoard of gold. Tiny yellow flowers danced between blades of grass and the yellow leaves on the Golden Ash trees shushed in the breeze. There was even a burbling brook nearby with water so crystal clear I could see each individual minnow as it swam and darted upstream. Kroshtuka and I were in the middle of all that wonder.
You’d think we’d be doing something romantic like holding hands or kissing. Or something even more exciting like getting busy with our clothes off. Yeah, no.
“It’s my roll next.” He grinned as he tossed the dice onto the Monopoly board. Doubles.
“Damn it. Are you cheating?”
He arched his brow, his eyes gleaming. “Would I do that to you?”
“Probably,” I muttered. I was down to my last thousand dollars and he had piles of the fake stuff in front of him like drifted leaves. He also owned most of the properties on the board. How had that happened? I was never bringing Monopoly again.
He landed on Parking, of course, and raked in the money from the middle. If we played again—which we weren’t going to—we were going to go back to old school rules. The generosity I showed my children was being taken advantage of by my competitor.
“I can roll again.”
“Go for it.” Just prolonging the agony but that was all right. Soon it would be over and then we could do some of the romantic stuff. It was strange to think we hadn’t seen each other in person since I’d left Midia after the last confrontation between Amara, Ellison, Tytan, and me. Kroshtuka’s people could travel in dreams and I’d gotten good enough to help him construct this magnificent dream palace for us to frolic in.
And here we were playing Monopoly.