With these crucial strategies for fighting triumphantly in spiritual warfare, you’ll become fully alert, strengthened, and equipped to win any battle that wages around you. 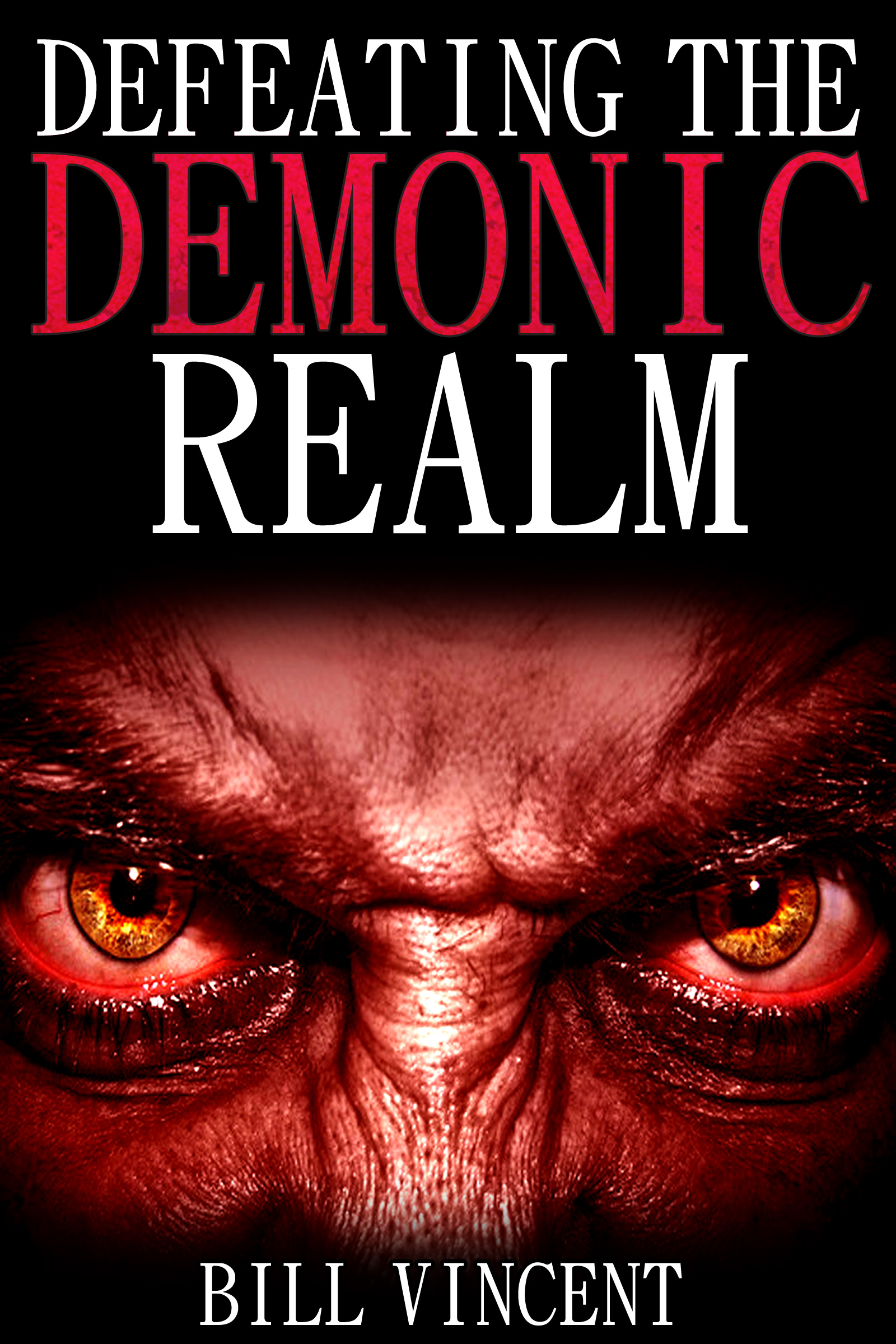 In Defeating the Demonic Realm, author and preacher Bill Vincent takes readers on a spiritual discovery of biblical principles that will help the reader understand evil and the Demonic Realm. Is something blocking your life and ministry? What curses may be affecting you, and how do you break demonic Spirits and Curses in order to hasten your healing?

Being consumed by demonic energy is not the only option—but rather, dealing with evil when it crosses your path can help one grow. Bill Vincent has dealt with the demonic and within that experience was given a breakthrough from God. His revelations will teach you how to be a warrior of the Lord, to break the devil’s schemes, and to identify the weapons, plans, and blueprints God has provided for your defense. With these crucial strategies for fighting triumphantly in spiritual warfare, you’ll become fully alert, strengthened, and equipped to win any battle that wages around you.


This book has been a bestseller and still sells fantastic.

Below is the Amazon Ranking,


I want to begin this book by releasing a special anointing to get you ready to be the warrior you are called to be.

I am going to share crucial strategies for fighting triumphantly in spiritual war strategies that will make you completely alert, strengthened, and equipped to win any battle that rages around you. Not only will you discover how to defeat Satan’s schemes, but you will also learn how to be a skilled spiritual warrior: one who takes the spoils of war and plunders the enemy’s camp!

Ephesians 6:12 For we wrestle not against flesh and blood, but against principalities, against powers, against the rulers of the darkness of this world, against spiritual wickedness in high places.

Satan has ravaged the world for many centuries, and his appetite for power is growing steadily, as he seeks to deploy indirect methods to attack and destroy God’s people. Alarmingly, countless believers today are easy prey. Some do not understand the devil’s schemes, his weapons, or his tactics, nor do they know about the weapons, plans, and blueprints God has provided for their defense.

The one we battle against is the very one that can keep a believer from achieving this goal.

As soon as we become blood bought believers in the Lord Jesus Christ, we’re thrust behind enemy lines, though assured of God’s protection.