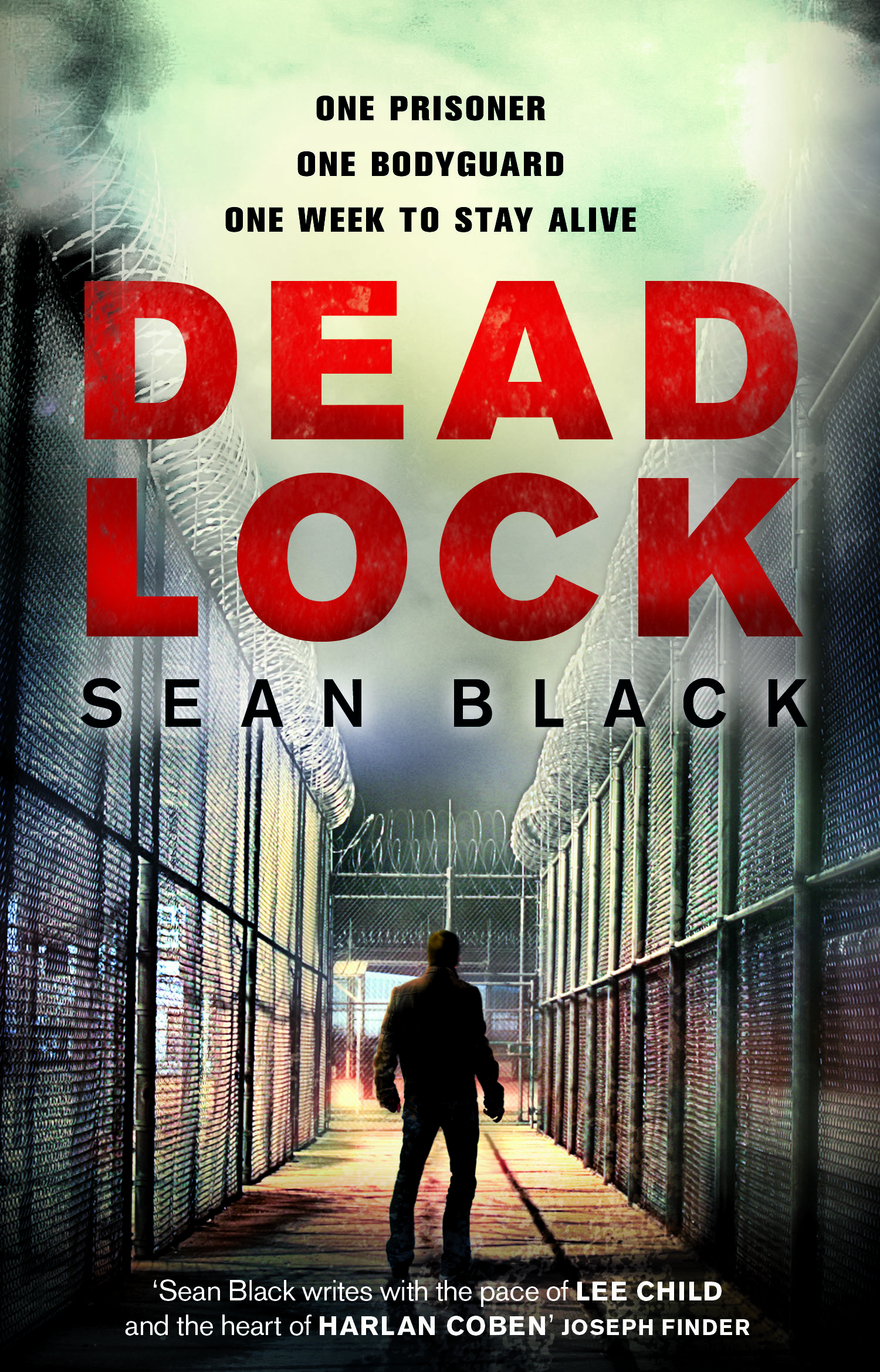 His mission should have been straightforward: keep one man alive for one week.
ONE PRISONER
Highly intelligent and brutally violent, Frank 'Reaper' Hays is a leading member of the notorious Aryan Brotherhood, America's most powerful white supremacist prison gang.
ONE BODYGUARD
Ex-military bodyguard Ryan Lock has been hired to protect him. His mission: to keep Reaper safe until he can be brought to trial.
ONE WEEK TO STAY ALIVE
But Lock soon realizes that he faces the toughest assignment of his career - just to survive....


Deadlock was the second book in a series that sold at auction to Bantam/Transworld (part of the Penguin Random House). It hit the official Nielsen/Bookscan top 50 chart in the UK, sold to Dutch, German and Russian publishers, and has featured on both the top 100 at Amazon in the US and the top 20 at Barnes and Noble. I can provide more detailed sales figures upon request.


Ken Prager woke to blood at the back of his throat and the barrel of a shotgun pressing hard into his right eye. He opened his left: a burning wooden cross was embedded in the centre of a muddy clearing ringed by giant redwood trees.

Then, as firefly embers from the blazing cross were sucked heavenwards by a swirling wind, came the question he’d been dreading for the past six months. A question that, depending on his answer, might be the last words he ever heard. Worse still, the question came from the blonde-haired woman on the other end of the shotgun.

‘Who the hell are you?’ she asked him.

Prager cleared his throat to speak and she withdrew the gun just enough to allow him a glimpse of a lone figure flanking the burning cross. Arms folded, face obscured by a ski mask, the figure stood in silence, waiting for an answer.

‘You know who I am,’ Prager said. His voice sounded cracked and tentative to him – the voice of a liar.

He put a hand down on the muddy ground and tried to lever himself up and on to his feet.

‘What’s all this about?’

‘You tell us,’ the woman said, ratcheting a round into the chamber of the shotgun and re-sighting it in the middle of his forehead. ‘Now, why don’t you try again? And this time we’d appreciate the truth.’

Prager choked back a laugh. ‘The truth?’

The truth was, Ken Prager wasn’t sure who he was any more. Six months ago he’d been Special Agent Kenneth Prager, devoted family man, and a six-year veteran of the Bureau of Alcohol, Tobacco, Firearms and Explosives. Then he’d been asked by his bosses at the Bureau to go undercover, to become Kenny Edwards, a marine fallen on hard times who’d found a new purpose in life: ridding the United States of America of anyone who wasn’t in possession of white skin.