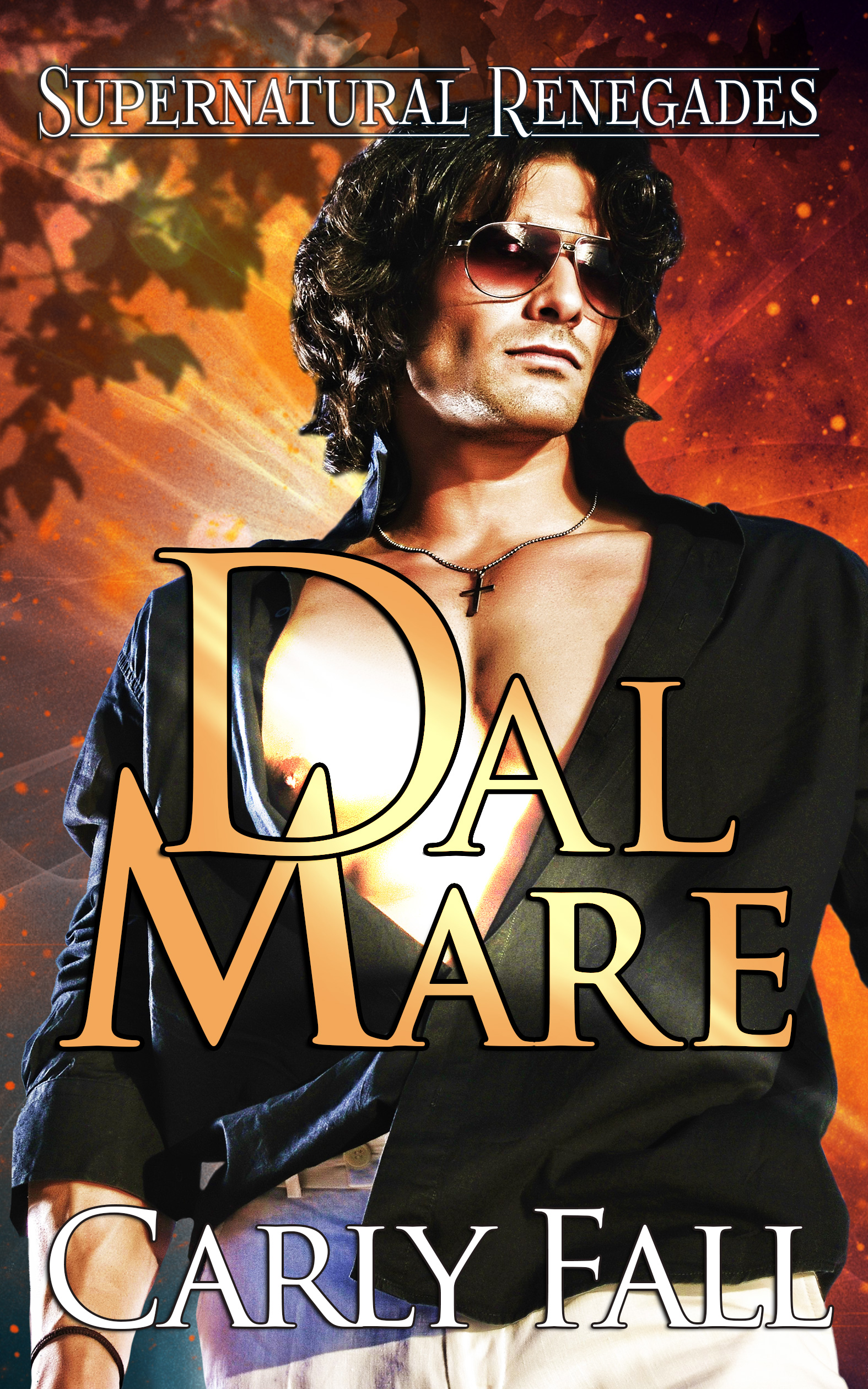 4.5 Stars from TheReadingCafe.com: "Carly Fall has a gifted imagination where the supernatural blends with a contemporary storyline of romance and love; where fantasy and fiction equals seduction of the mind; and where the reader is pulled into a provocative and wondrous world-one page at a time."

4 Stars from InD'tale Magazine: "The heat between the two is pure steam with the series promising much more from Marines with supernatural abilities."

4 Stars from The Romance Reviews: These strong compelling characters grab the reader's attention while the fast paced, smooth flowing plot thrills readers with lots of suspense, excitement and romance. - See more at: http://www.theromancereviews.com/viewbooksreview.php?bookid=15723#sthash.JKcwWDYp.

5 Stars from Elise Marion, Author: "Awesome start to what I think will be a great series. If there's one thing I know Carly Fall can do, it's Alpha hunks with paranormal powers and the women who love them."

While fighting the War on Drugs in Latin America, Marine Brody Teller was involved in an accident that left him with a supernatural power: a deep connection to the sea and the ability to control it.

When the mysterious Joe Smith approaches him with an incredible job offer, Brody thinks it’s too good to be true. His life-saving need and his desire to be near the ocean while earning a living are rolled into one perfect job.

Rayna Lopez lives a quiet life as she tries to climb her way up the CIA ladder, always in fear the government will learn of her family lineage. When her father asks for help getting her famous and belligerent half-sister out of trouble, Rayna reluctantly agrees to travel with her and they board a yacht where they will be protected.

Brody and Rayna realize they’ve met before, and despite a significant lack of trust between them, they face an attraction neither can deny. As they fight to keep Rayna’s sister alive, lies are revealed and secrets are told. They must both learn to trust each other, and—if they live through their voyage—figure out what to do about their whirlwind romance.


This book has trended very well in the interracial romance category in the US, as well as the suspense category. It is a permafree book in a series.


“You’re up late, or early, depending on how you look at the clock,” a deep voice rumbled from behind her. She jumped, thankful she had almost finished all her wine and it hadn’t sloshed out of the glass.

Spinning around, she was surprised to see Brody standing in the Bridge doorway wearing nothing but a pair of white shorts, his arms crossed over his big chest, and his biceps rolled into tight knots as he leaned against the doorframe.

“You startled me,” she said, feeling exposed in her short t-shirt. She wanted to run, but something held her there as he stared at her.

Pushing himself off the doorframe, he strolled over to her. “Why aren’t you in bed?”

Now he stood mere inches from her, looming over her. His breath had a slight tint of whiskey.

Confused, she continued to stare up at him. How did she wake him when he slept downstairs in the crew quarters?

“I sleep on the Bridge when we’re out at sea,” he murmured. “I heard you when you were downstairs in the Main Salon.”

She drained her glass, very much aware of how little space and clothing separated their bodies.

“Why are you up, Rayna?” he asked, his voice just above a whisper. “What’s keeping you awake? Is your bed uncomfortable?”

“No, it’s fine,” she said, finally breaking the stare and gazing out to the moonlight again. “I just have a lot on my mind.”