This prequel tells of a boy succumbing to Satan. During the 1960's this demon impregnates a murderer's wife who divorces her husband, moves to another state and gives birth and whose son subsequently becomes the incestuous father in "Pretty Little Girl. 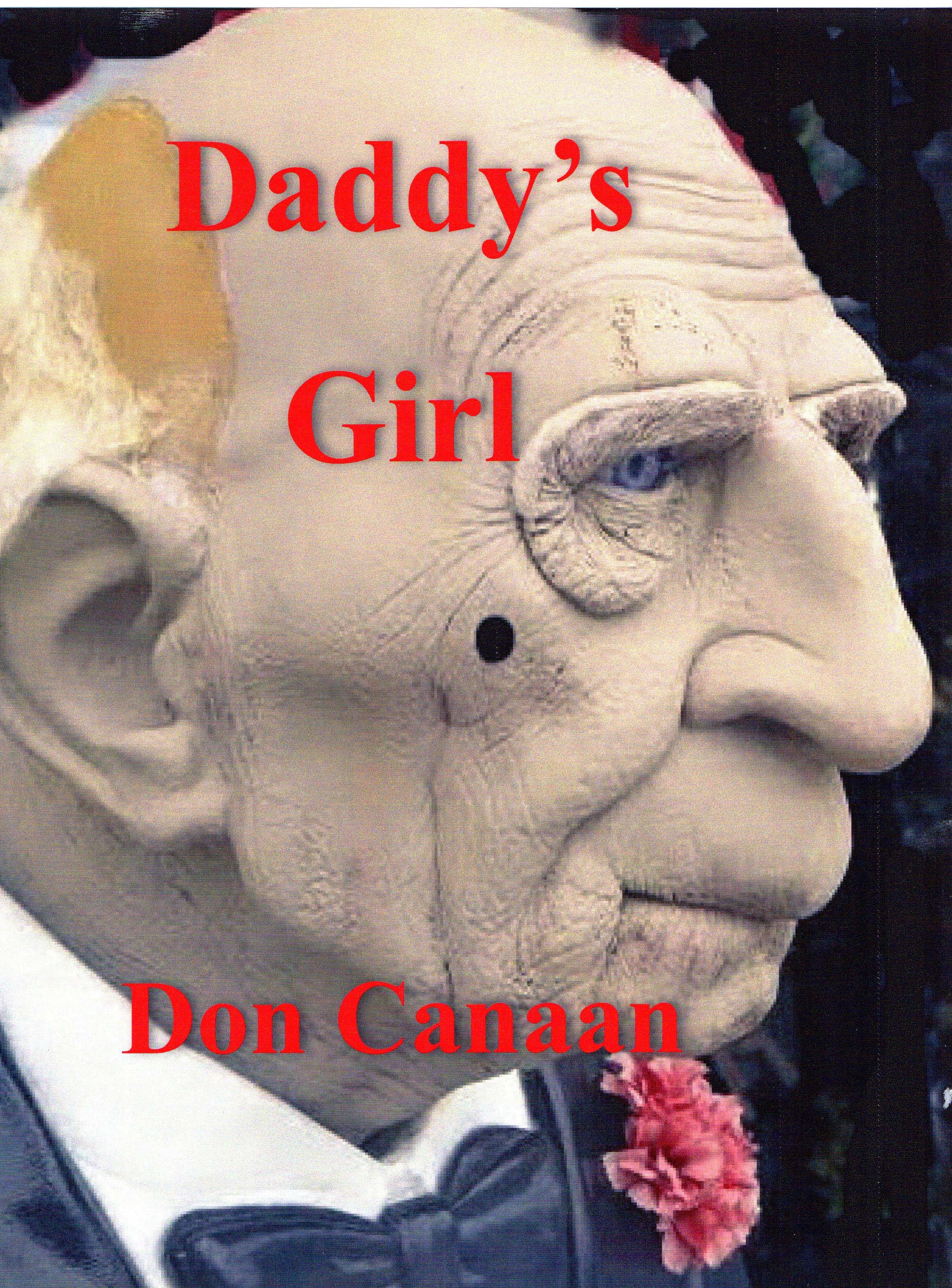 Studies have confirmed that molested children often become molesters themselves. "Daddy's Girl," a horror novella based on a true "ripped from the headlines" story, serves as a prequel to "Pretty Little Girl," a psychological thriller in which a female detective searches for a molested daughter who, in a concerted attempt to regain her identity, abandons her now-demented father.

"Daddy's Girl" offers a framework for the reader to understand incest and its disastrous effect on sexuality, intimacy and relationships. In the fictional case described above, we learn that the daughter's father in "Pretty Little Girl" inherited his sexual proclivity from his father, whose mother was impregnated in a demonic liaison.

The prequel tells of two previously-friendly deities; one worshiped, the other banished in a coup d'état. In an attempt to regain his throne, the defeated god creates a situation in which this future pedophile is created.

This may frighten the reader but it will also enlighten you as to what goes on behind closed doors in thousands of households; occurrences in this horrific R-rated story rarely talked about or acknowledged.

Laura, the pretty little girl, does not see herself as a victim or as a survivor, just as reimbursement for ransom that her father paid after she was kidnapped at age 13. But after 20 years Laura yearns for a life of her own.


.
This prequel to "Pretty Little Girl" and "The Baby Thief"  was designed to explain how and why, in the two subsequent volumes. the 20-year sexual abuse of a 13-year-old occured. All three books are available in e-book. print and audio book format in Amazon, Nook. Kobo and Apple formats. If you decide to translate "Daddy's Girl," you will also have the option to translate the other two novels. I would like all to be translated into as many languages as possible


The massive steel door creaked open as I was led shackled with leg irons and handcuffs past a wall plastered with multiple copies of Tikvah’s broadside.

My new home was just one of many homes in which I have lived during my 300 years on Earth.

The irony of that picturesque welcome hit home as I sat alone in my Death Row cell; alone with my memories in this temporary home. For in years past, even though my demonic being has endured many punishments, I continue to exist.

I have tried to recall what it was like as a human. I can't even remember what it felt like having human blood flowing through my body.

I can empathize with Tikvah’s call to “rest in peace.”  He spoke directly to me, mocking me for the deal I had made during 1666, the year of the plague.

Some say it's damnation, but when the Prince of Darkness asked me to sit at his right side, I willingly accepted the offer and its subsequent consequences.

And what a deal it was—power, sex, riches beyond belief.  All I had to do was serve My Master. On that fateful September day when I was just 15, I
entered a confessional for the last time. That's when I learned that I would live forever.

You’re probably asking yourself 'Who is this monster?' So let me introduce myself. But I’m not a monster; I'm just a demon doing what his boss has ordered him to do."