Control : Masters of the Sanctuary, Book 1 by Elsa Day 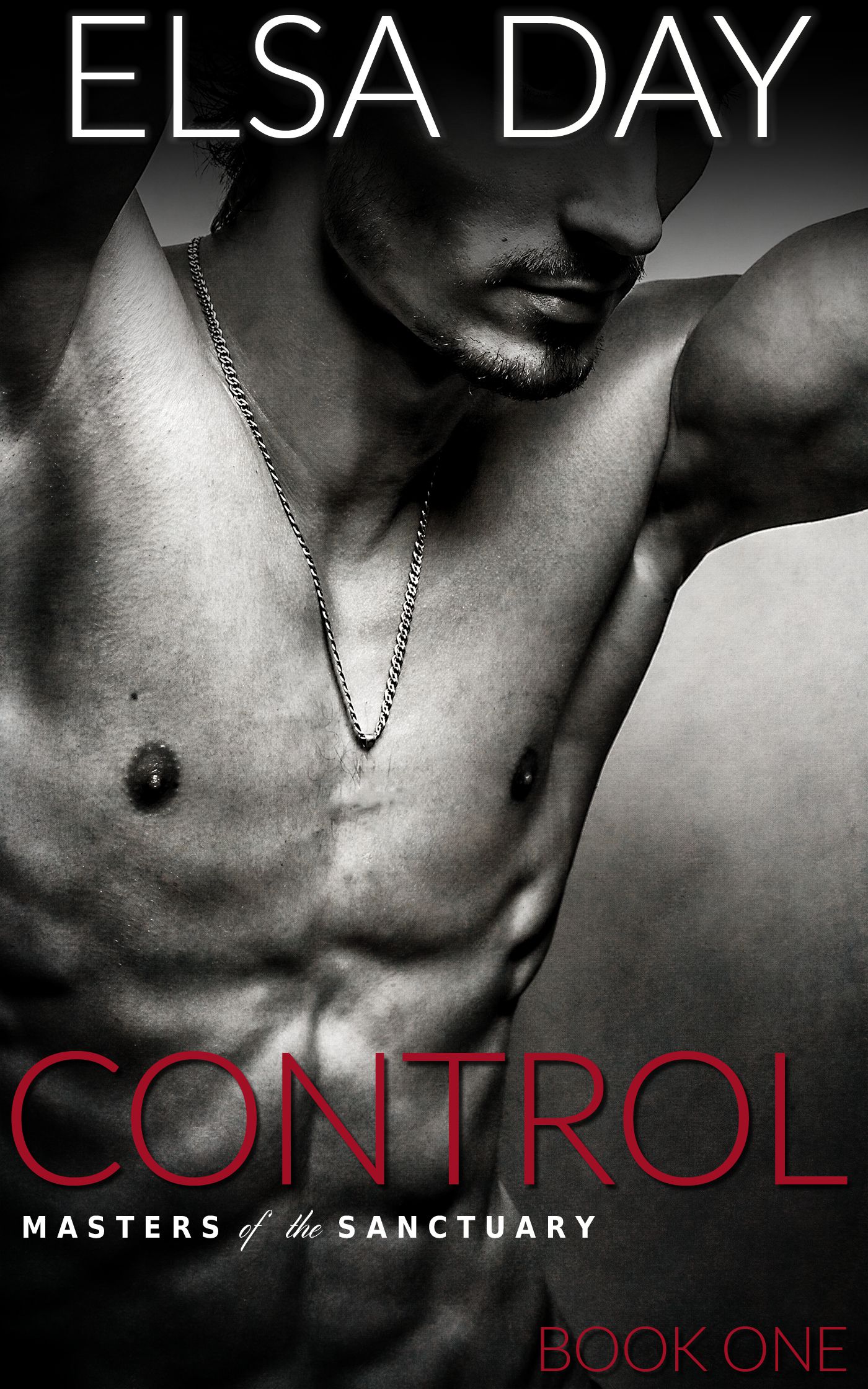 He wants complete control. Can she obey?

It was just supposed to be another news story. Journalist Amy Cryan snuck into The Sanctuary to write an article for her job at the local newspaper. It was only supposed to be one night. That's it. Nothing serious.

But when Amy steps into The Sanctuary, all of her plans fall apart. She runs into trouble in the club, and only one man comes to save her. Master J.

J is the hot, rich, and demanding owner of The Sanctuary. He's willing to give Amy a second chance if she does just one thing: give him complete and total control over her for seven days.

This romance is the first book in the "Masters of the Sanctuary" series. It is a standalone story where J teaches Amy all about domination and submission.


This book has sold well and gotten into the top 2000 of the Amazon store. Fans are waiting for the next book in the series.


I guess I'll see you around," Tom said.

He carried a heavy box, brimming with office supplies and cheap journalists' notebooks. Amy looked around. Tom's desk was barren, no pictures, papers, nothing. His desk wasn't the only one. It seemed like every week they were adding new empty desks to the roster.

"Don't get blindsided like I did," Tom said. He shook his head as he started to walk away. "I never saw it coming."

Amy's heart started to race. Sure, she saw the signs, but it never seemed like a big deal. When the other journalists left, Amy chalked it up to their laziness. She never liked Richard or Kathryn anyway. But Tom had been at the paper for ten years longer than she had. He knew his beat better than anyone else.

If they were kicking out people like him, how long could she last? Amy needed to do something. Something big. And she needed to do it quick.

Amy opened up her web browser. Something BIG. Her eyes scanned the stories. Shoot out at a night club. Copper stolen from a church. Corrupt local government officials. Not bad stories, but not what she was looking for.

Then she saw it. There was no information, just a picture. That strange old house on the edge of town. It looked like a huge Victorian mansion. The sort of thing you'd expect to find in a horror movie. Not the kind of house that you'd normally find right outside of a modern city. Maybe this was it.