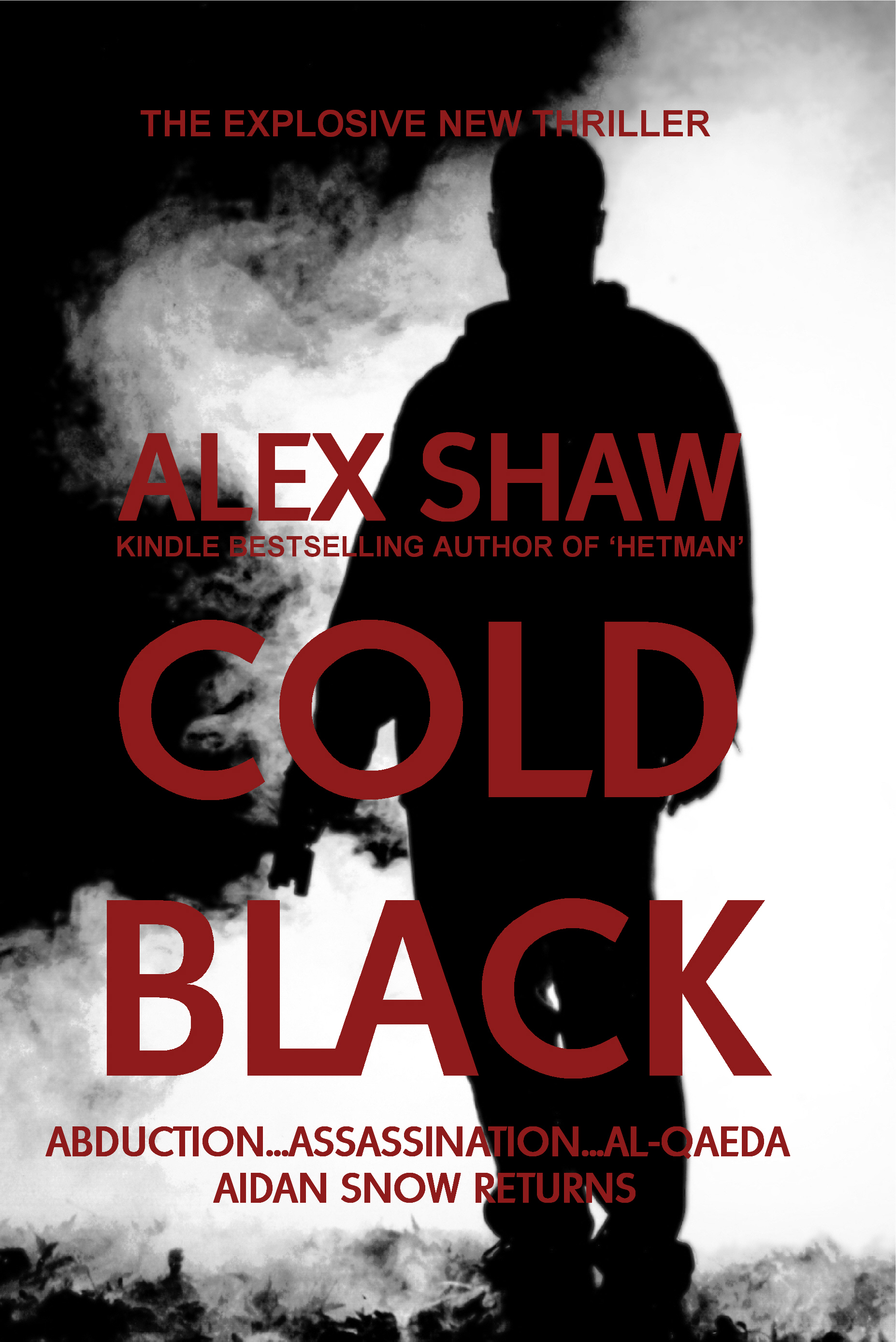 Former SAS trooper Aidan Snow returns in the thrilling follow up to the Kindle bestseller ‘Hetman’.

Now an MI6 operative, Snow must locate and rescue an old SAS colleague before an Al-Qaeda splinter cell can carry out acts of unprecedented horror. But who is covertly funding these new attacks and why?

Abduction
Veteran SAS trooper, Paddy Fox has lost his job, his wife and his temper. Whilst bitterly job hunting, Fox witnesses a car crash and finds himself rescuing a kidnapped Saudi Royal. Persuaded by MI6 to accept a job as security adviser in Saudi Arabia, Fox travels to Riyadh.

Assassination
In Kyiv, a director of the Belorussian KGB is gunned down whilst trying to pass shocking intelligence to his counterpart in the Ukrainian SBU. Intelligence, which if verified, sets out plans to commit international acts of terror.

Al-Qaeda
In Saudi Arabia, an entire British Trade mission is taken hostage by a new, highly trained, group aligned to Al-Qaeda. But who is covertly funding this new insurgency and why?


Cold Black, was published in 2010. It followed the success of Hetman, gaining critical acclaim in ABNA 2011 and also became  Kindle bestseller in the UK and the US

“Hm. The incision seems to have healed nicely; the reduction in scar tissue is what we would have hoped for.” He then turned his attention to the right leg. “I’m not as happy with this one though, but then you did leave it rather a long time before coming to see me.”

Snow nodded. It had not been his idea to visit the doctor, but a direct command from Jack Patchem, his handler at SIS. Patchem’s view was that no undercover operative could ‘blend in’ if he was riddled with scars. Snow saw no reason to complain.

Durrani continued. “Now the shoulder. Hm. If you would just raise your arm for me, a-ha that will do fine. Any pain at all? Any discomfort?”

“None.” Snow lied, he got the occasional twinge from all his old injuries, especially those caused by bullets, but letting the SIS contracted doctor know that would not help with his operational status.

Snow was fit, above averagely so even by army standards, but by the ripe old age of thirty six had had one leg crushed in a car crash and the other punctured with a round from an AK74. This was in addition to a bullet to the right shoulder. Ten years separated the first and second set of injuries but they had been caused by the same ruthless former Spetsnaz member.