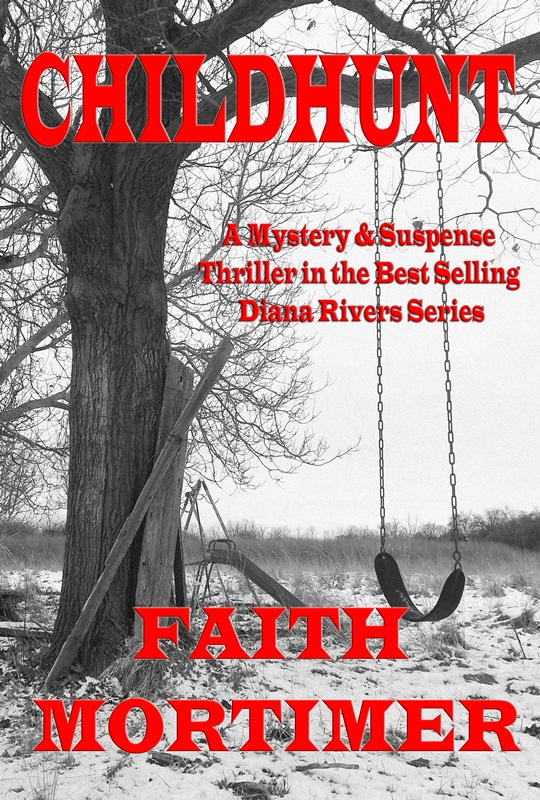 The villagers of Cyprus, are preparing for the season’s Christmas festivities when without warning terror strikes the heart of one village.
Two small children disappear...abducted from their home...
Diana knows the family and  puts together a party of local runners and walkers to comb the surrounding countryside for the missing youngsters...
As Diana becomes more involved in the desperate search, she puts both her life in danger as the noose is drawn tighter around one house near their normally sleepy little village.


Excellent - this book has been awards 'Awesome Indie book' status and sales have up and down troughs. Overall it has done well.

He had been living there for almost as long as she had. After the trial and her disgraceful release, he made sure she would never be out of his sight for long. He counted himself lucky: he had time on his side. It was a time to think and a time to plan. It was very near the sixth anniversary, and his strategy was soon to pay off. When it did, she would be exposed to the world for what she had done, what she was…and he would rejoice.

The house was perched on a promontory of sandstone and rock. It was an old house, built about two hundred years previously and ‘modernised’ by a goatherd-turned-builder, as were many houses on the Mediterranean island of Cyprus. The two-storey dwelling had three bedrooms and a bathroom on the first floor, and downstairs, the area was just one open-plan room with a typical Cypriot kitchen set in one corner. The renovation work was poor. The windows were draughty and ill-fitting in the metre-thick walls. There was no heating except for a bottled-gas fire and a hearth filled with wood scavenged from around the neighbouring woods and fields. The furniture was the original that the owner had installed soon after the place had been finished. It had been cheaply constructed, with no concession to comfort. The surrounding garden was much the same, with piles of rubble and broken breeze blocks, dead plants, rubbish and discarded lengths of plastic piping littering the place. He hated the property, but it was ideally situated for his purposes.