One woman with unwanted power and an entire planet to save. 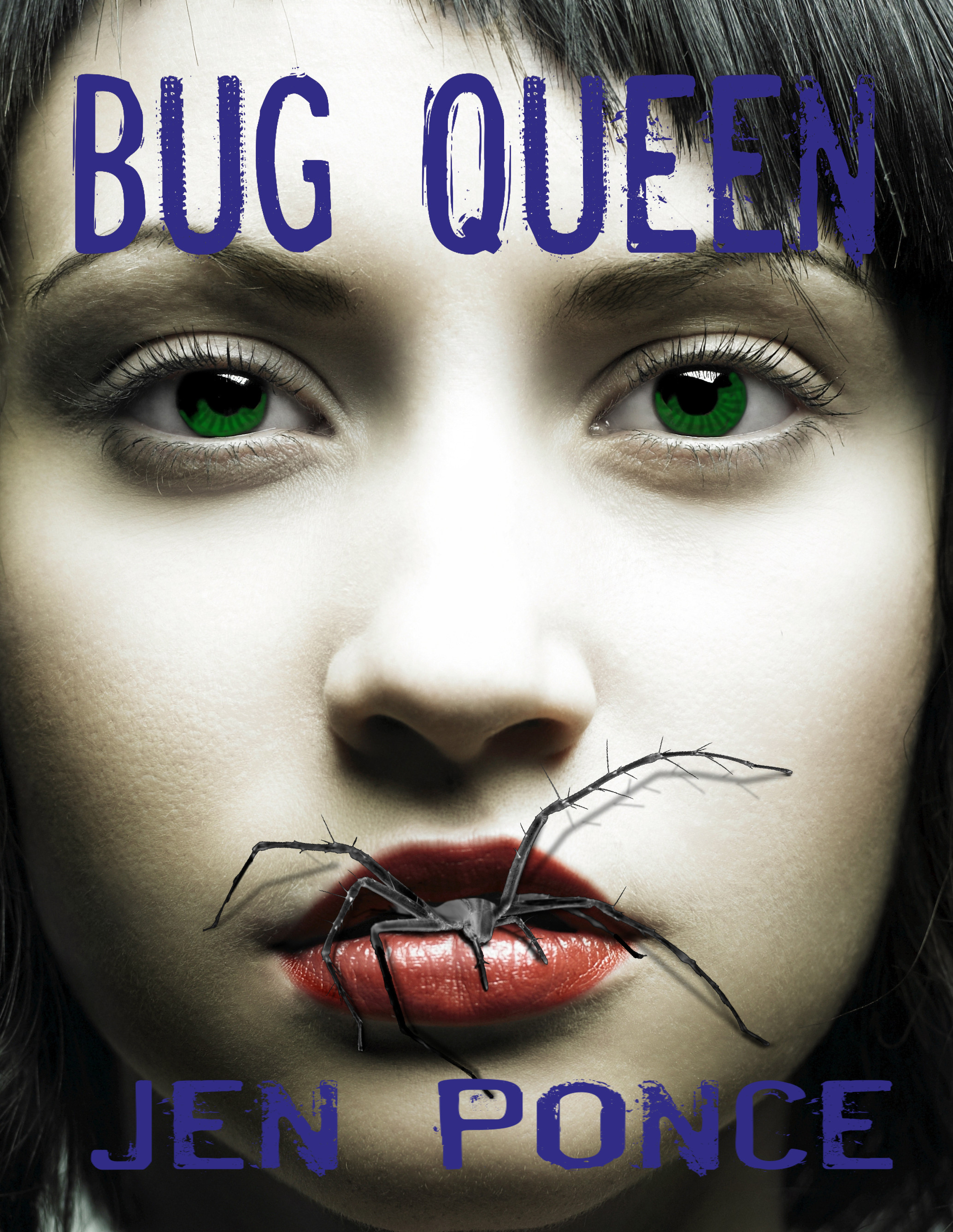 Do not risk the life of your planet on wishful thinking. The infected must die.”

Vedalia Kirkaldy is deathly afraid of bugs, which makes the scarab-topped box her uncle leaves for her to find very strange indeed. But it isn't what's on the box but what's in it: an alien creature that wants to help Vedalia save her world from the parasitic invader bent on starting the apocalypse.

Sabra Dempsey’s job is to protect and serve but when she meets Vedalia, she finds herself longing to do more than just guard her from harm. What could be the start of a great new relationship is interrupted by the meteor than crashes into a bean field and unleashes the beginning of the end of the world.

Together, Vedalia and Sabra fight to save the town from being overrun by an insidious parasite that spreads faster than they realize. Either they root out and eradicate every bit of the threat or watch as the fungus turns humanity into alien zombies.


It stays on the Lesbian, Gay, Bisexual, & Transgender list consistently.


Vedalia Kirkaldy studied the directions on the insecticide, understanding in the deepest part of her she was only putting off the inevitable. Four trips to the grocery sore for supplies. A break for lunch. A chat with her sister that led to another trip to the Maysville Gas ‘N’ Shop for white cheese popcorn because her sister Kami couldn’t stop talking about it. She’d even made a trip out to the dam outside of town to check out the scenery. All that and not once had she worked up the nerve to go into the house.
Okay, she’d gone in once, made it a whole foot inside the door before she got a face full of cobweb and a bug crawling up the back of her leg. Thankfully no one saw her scream like a child and run into the yard, stomping and brushing until she hyperventilated.
She hated bugs. And spiders. And any living creature with antennae. Even butterflies were kind of creepy, “like little sociopaths in evening wear, hoping you’ll be fooled by their elegance so you won’t notice them eating your soul.” Her sister had laughed at her for that one and then flicked a ladybug on her. Vedalia had screamed herself hoarse.
“Damn it.” Why couldn’t Uncle Joe have had the place fumigated before he died? If only people had a month’s warning of their approaching deaths. As it was, he had passed on before Vedalia could get there, leaving her to wonder what he might have said to her in his last moments.
The sharp bite of grief had her staring hard at the weed-strewn lawn, fighting back her tears. She’d cried enough and she knew Joe would’ve chided her for it.